Profits at the farm business owned by love triangle murderer Patrick Quirke slumped to a €23,000 loss last year, newly filed accounts show. The convicted killer set up the company in 2014, with he and his wife Imelda named as directors. It has more than €380,000 in assets, according to documents.

Ministers are scrambling to strike a deal on funding for new homes ahead of a major announcement on housing. Housing Minister Darragh O’Brien and Finance Minister Paschal Donohoe are locked in negotiations ahead of the publication the Government’s ‘Housing for All’ plan.

Civil servants could gradually return to the office up to March next year as new blended working arrangements are rolled out. A new document says individual departments and offices will finalise and progressively roll out their long-term blended working policies and implementation plans from this September to March 2022.

There is evidence of “distrust, disrespect, othering and blaming” among people working in government departments and agencies which work to tackle domestic, sexual and gender based violence, a damning audit has found.

Insurance companies are quitting parts of the Irish market rather than insure some businesses because of high legal costs and settlement payouts, research from the Central Bank shows. Meanwhile, insurance costs have doubled in some sectors, dramatically increasing the baseline costs of doing business.

The gruesome murder of Drogheda teenager Keane Mulready-Woods was planned and was not “a spur of the moment” incident, senior sources have revealed.

The PSNI were last night still trying to trace relatives of a 37-year-old woman, who was the victim of a fatal stabbing at a holiday camping site in Co Derry. A 53-year-old man, believed to be the partner of the victim, was being questioned last night after being arrested by police on suspicion of murder.

‘If there wasn’t a stigma around IVF, I’d have done it sooner’ – Evanne

RTÉ sports broadcaster Evanne Ní Chuilinn has said she spent three years trying to conceive her “miracle baby” before finally becoming pregnant after IVF. She was told by her consultant that her fertility “fell off a cliff” around the age of 36, and after failing to get pregnant naturally she began to explore alternative avenues.

Covid is going to just become a cold and will get weaker, says vaccine creator
2 seconds ago

Covid is going to just become a cold and will get weaker, says vaccine creator 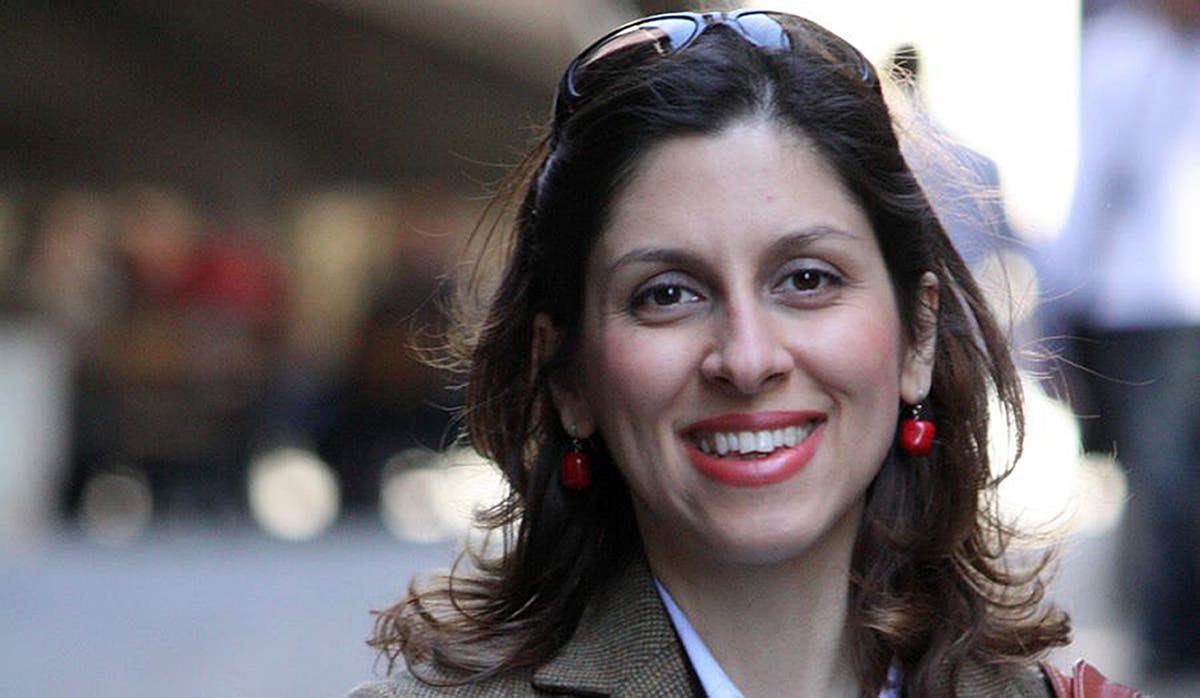 Nazanin Zaghari-Ratcliffe: PM urged to act on 2,000th day of detention
4 mins ago 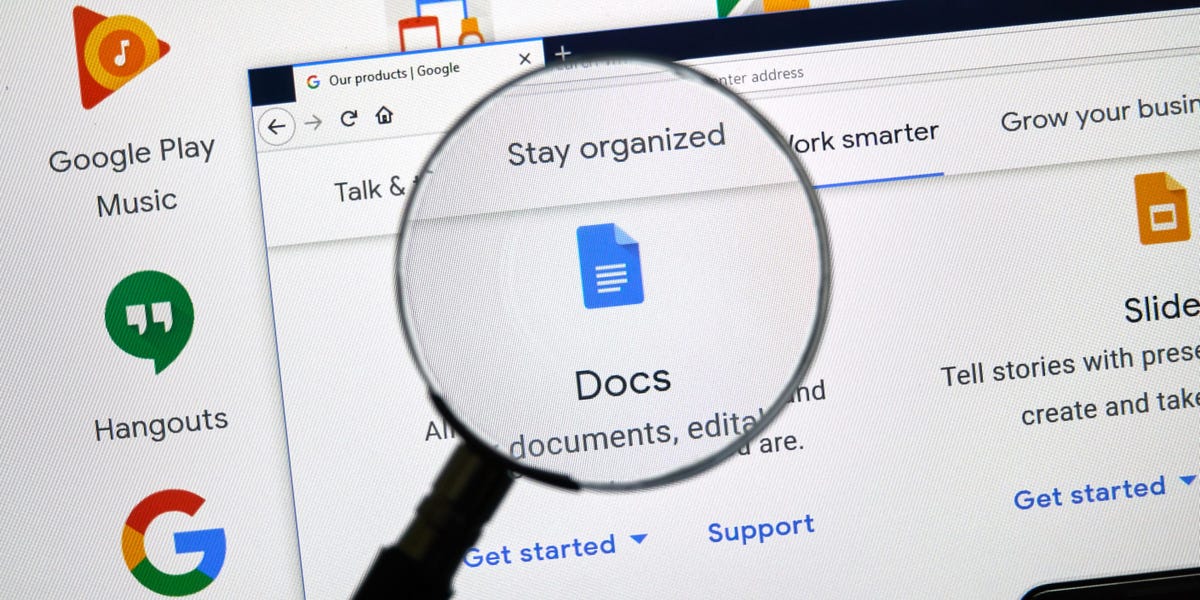