In order to write about an aspect of drinking every week, your humble columnist manages to consume a fair amount of beer, wine and spirits in the course of a month. All in the name of duty, of course. But what does a drinks columnist drink when he is off duty? When there is nothing going on, he doesn’t feel inspired and just wants a soothing drink and a bit of rubbish television at the end of a long day?

once heard three travel journalists answering a similar question on the radio. After waxing lyrical about places such as Cambodia and Honduras, all three somewhat sheepishly admitted they were taking their own families to Spain that year. It is a perfectly reasonable answer. Spain has pretty much everything a visitor could want, whether they are interested in culture, food, beaches or natural beauty, but it is hardly very original.

My favourite drink this summer is also far from original: whiskey and soda with ice. Having endured yet another lockdown, I have been enjoying this simplest of drinks. There’s nothing to it. A measure of Teeling whiskey, a good deal of Schweppes soda water and some ice. Even a slice of lemon ruins it for me at the moment. The ultimate minimalist drink and none the worse for it. Whiskey and soda is my Spain: easy, reliable, enjoyable.

I relied on aperitivos such as a Negroni, Boulevardier or a vermouth and soda with a few nuts to get me through the first summer of lockdown. There was something nostalgic about sitting in the sun and pretending to be in Italy.

The summer of 2020 was rather magical, in retrospect. Thousands of people of all ages calmly drinking and chatting in our parks. Barbecues. Freedom to travel for those who wanted to travel. An optimism that everything was going to return to normal in the not-too-distant future. It was a summer for interesting beers, Pimm’s and white wines.

This summer is different. It is a summer where we long for the basics such as a well-poured pint of Guinness from the tap, served in a proper pint glass.

Champagne sales soared in the early months of the lockdown. Something tells me that Champagne sales won’t be as good this time round. It is a beer and whiskey kind of summer. 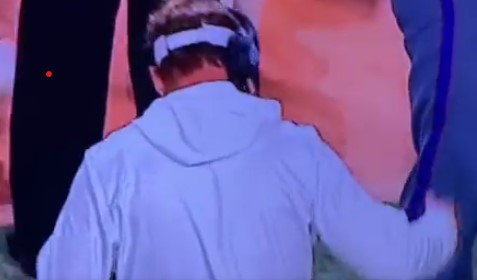 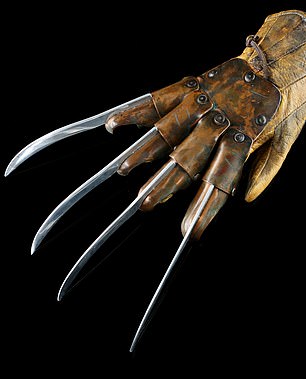 Freddy Krueger’s razor glove from A Nightmare On Elm Street go up for auction in £5.5million sale
1 min ago 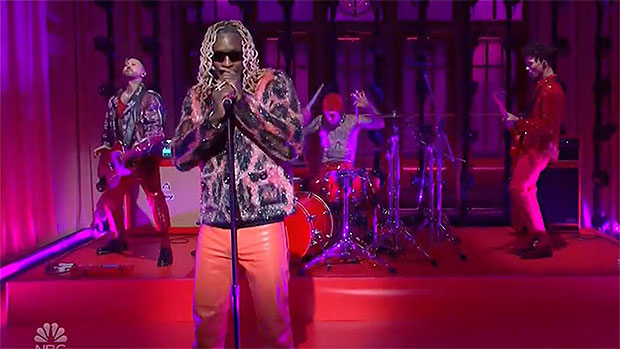 Still hungry? Now you can eat your plate!
4 mins ago 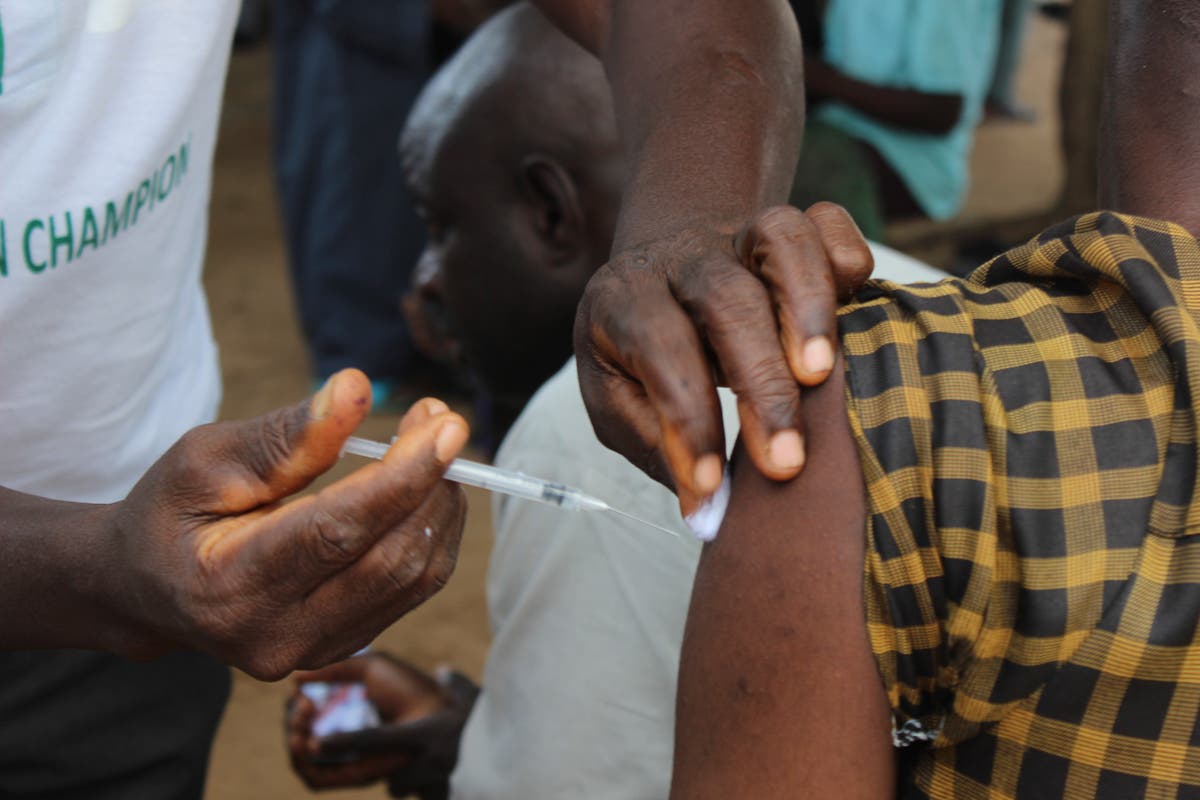