The recent graduation ceremony for the Border Patrol’s Processing Coordinator program. The people in these new positions will be assigned to work inside stations to care for the individuals Border Patrol agents apprehend.

The recent graduation ceremony for the Border Patrol’s Processing Coordinator program. The people in these new positions will be assigned to work inside stations to care for the individuals Border Patrol agents apprehend.

The Border Patrol is overwhelmed by the numbers of unaccompanied migrant children in its custody — on Sunday, there were 4,699 sleeping in austere conditions for days on end. But there’s help on the way. Customs and Border Protection is, for the first time, fielding teams of social service workers to relieve some of the agents from handing out mattresses and Pampers.

Last Friday, the sprawling Border Patrol Training Academy in Artesia, N.M., graduated 39 young men and women. But they won’t pull on the distinctive green uniform and go patrol the netherworld between the U.S. and Mexico. They’ll wear blue polo shirts and green pants and be assigned to work inside stations to care for the more than 5,000 individuals who agents are apprehending every day — the biggest surge in 15 years. This is the first class of Border Patrol Processing Coordinators.

“We’re very excited to get out there and help our brothers and sisters in green [uniforms] and just assist other human beings,” says Karina Garza, a 31-year-old South Texan whose last job was selling Western wear. Now she’ll have a new kind of customer.

“With juveniles, you do feed them every six hours,” she says. “They do get hot meals, snacks, mattresses, blankets, all the essentials and necessities that they do request is provided to them.”

The idea to create a position for non-law enforcement personnel to take care of detainees first came up in 2014 under President Obama when the Border Patrol was swamped with an earlier wave of kids migrating solo. Nearly 140,000 families and children were apprehended that year. The concept was not especially controversial because it served two purposes dear to Democrats and Republicans: it improved humanitarian treatment of detainees and it strengthened border security.

Agents spend long hours processing and tending to children, which they complain is time spent away from the border. Last week, a senior official at Customs and Border Protection confirmed to NPR, that nearly 1,000 people are sneaking across the border every day without getting caught, in part, because agents are busy with the high-need families and children.

“I can tell you that the men and women that are out in the field right now are very excited to have the processing coordinators hit the field,” says Jason Owens, chief of the Border Patrol Training Academy. “We signed up to be law enforcement officers and we want to be out there on patrol and doing the job we were hired to do.”

Morale is low among federal agents along the Southwest border, says Victor Manjarrez, a 20-year veteran of the Border Patrol and now associate director of the Center for Law and Human Behavior at the University of Texas El Paso. “That’s not a duty highly sought out by agents,” he says of childcare in the stations.

“It’s almost like a sense of hopelessness among the agents, a sense that no one cares about them because the numbers continue to increase almost every day,” says Manjarrez.

During the last migrant surge in 2019, the administration of former president Donald Trump was harshly criticized for his agents’ detention of women and children in Border Patrol cells that looked like cages.

Today, the crisis has re-emerged.

Last week, reporters witnessed 4,000 children crammed into a shelter meant for 250, in Donna, Texas. But the Biden administration has instructed the border agency to make detention conditions less severe until the young migrants can be transferred to child-friendly shelters.

Rep. Veronica Escobar, D-El Paso, says things have changed. She says she remembers in 2019 how agents ran out to buy burritos at convenience stores and microwave them in their break room for kids in custody.

“It’s not like that now,” she says. “Here at the El Paso Processing Center, there’s an industrial-size kitchen, there are two hot meals a day. There are showers. Kids are getting fresh clothes and toiletries.” Yet while she has been a big supporter of the new civilian Border Patrol positions, Escobar adds, “These are not conditions for kids for any period of time.”

Advocates for migrant children believe the creation of the new Border Patrol social services squad is well meaning, but ill-directed.

“From my perspective we should be investing in initiatives that prevent children from being in CBP custody entirely,” says Neha Desai, director of immigration at the National Center for Youth Law. She has recently visited CBP facilities where children are held. “One idea that’s been discussed involves having an intake center at the border that CBP can bring children to directly upon apprehension, so children are never in Border Patrol stations.”

The Border Patrol wants to ramp up the Processing Coordinator program, ultimately graduating 300 a year for the next four years. But with crowds of asylum seekers getting bigger every week, they’re urgently needed now. 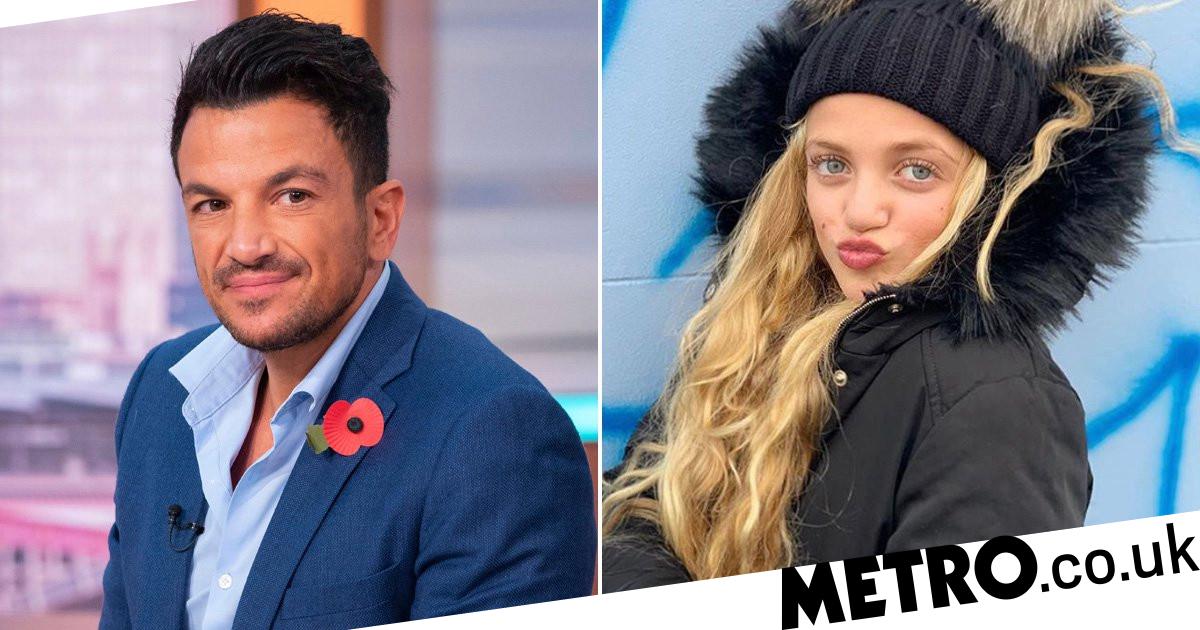 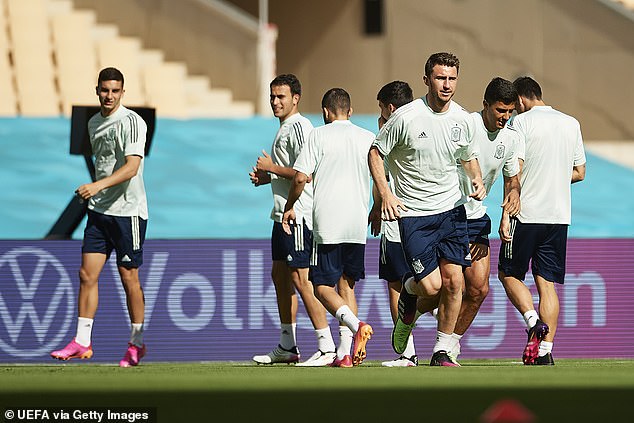 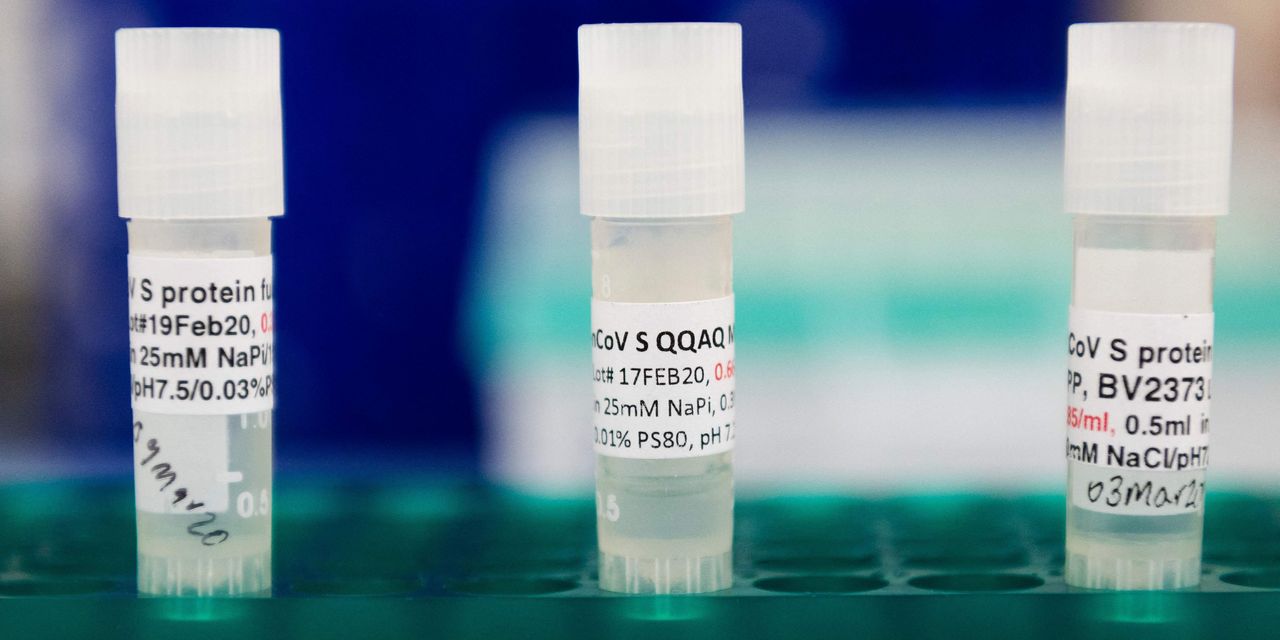