r Martin gave pre-recorded address which was aired at the China International Fair for Trade in Services.

Ireland is the “country of honour” at the fair which is being held in the China National Convention Centre and Shougang Park in Beijing.

“The forced landing of a passenger plane in Belarus today to detain a journalist is absolutely unacceptable,” Mr Martin said at the time.

“These unprecedented actions have caused widespread concern across the EU and they must be addressed,” he added.

The Taoiseach’s spokesperson today said: “The Taoiseach sent a pre-recorded goodwill message to the International Fair for Trade in Services Summit which is currently taking place in Beijing.

“It is a major trade show, with a wide international presence and is supported by the WTO, UNCTAD (the UN trade body) and the OECD.

“This year’s event is taking place in hybrid form – both physical and online – and Ireland’s four enterprise agencies (IDA, Enterprise Ireland. Bord Bia and Tourism Ireland) and a number of Irish companies will be showcasing the best that Ireland has to offer -in areas including tourism, culture, higher education, technology and agrifood – to a high-level Chinese and international audience.”

“At a time when the world is looking to economic recovery after Covid19, it is an important opportunity for Ireland and Irish companies to engage and to forge new trade connections,” the spokesperson added.

Irish Ambassador to China Ann Derwin will attend the fair in person, and 12 Irish organisations who are members of the Ireland China Science and Technology Association are taking part on-line. 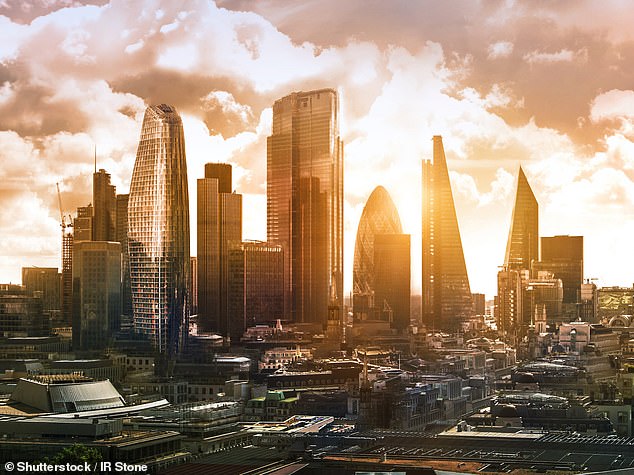 Missed Cardano $ADA? You need to check Bitrise By CoinQuora
5 mins ago