Tahith Chong was threatening to become one of the stand-out players in the Skybet Championship after arriving at Birmingham City on loan.

The Manchester United youngster joined in the summer and after just 13 appearances, Blues fans knew they were onto something special with the 21-year-old.

He scooped numerous man-of-the-match awards in that time but then a cruel blow came when a groin injury was sustained in what Birmingham boss Lee Bowyer described as a “freak” incident in training.

Chong now faces up to five months on the sidelines and has returned to United.

But he sprang a welcome surprise to his erstwhile City teammates on Monday when he turned up for the squad’s photo-shoot.

Will Chong eventually become a first team player at United? Let us know in the comments section

And such was his determination to reunite with his colleagues that he arrived on crutches.

Speaking about Chong’s absence, Bowyer recently said that he hopes the Dutchman can eventually return to complete his loan spell later in the campaign.

He said: “Unfortunately, he had to have an operation and it’s 16 weeks he’s now out for.

“Something so small as well, the way it happened. Standing on the side of the pitch, a five-yard pass into the pitch. No-one near him, no challenges or anything and he has damaged his groin area.

“So it’s tough to take but the most important thing now for Tahith is he gets his rehab right, which he will do. He will go back to Manchester United now and they will look after him.

“He has been great here, we are definitely going to miss him. I would love to see him come back and play for us again, and I think the fans would too.”

Following the news, Chong also penned an emotional message on his Instagram page.

He wrote: “As a player it hurts to be telling you guys this but unfortunately that’s life and that’s football.

“I have picked up an injury and will be out for a while. I would like to thank everyone at Birmingham City Football Club for everything they have done for me past couple of months.

“The players, staff and everyone involved has made me feel very (welcome) from day one.

“The coach who has helped me a lot and showed a lot of confidence in me something I will not forget.”

Girl surprised with tickets to Champions League final
17 seconds ago 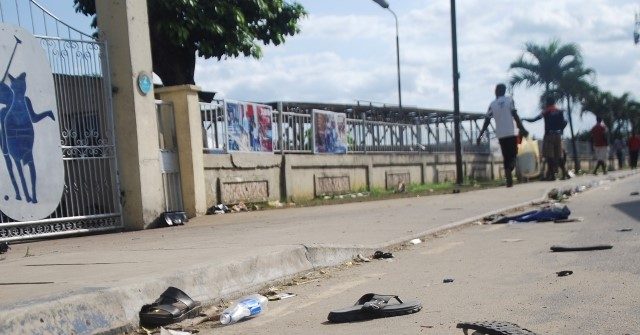 PHOTOS: 31 Dead After Stampede at Church Event in Nigeria
3 mins ago

PHOTOS: 31 Dead After Stampede at Church Event in Nigeria 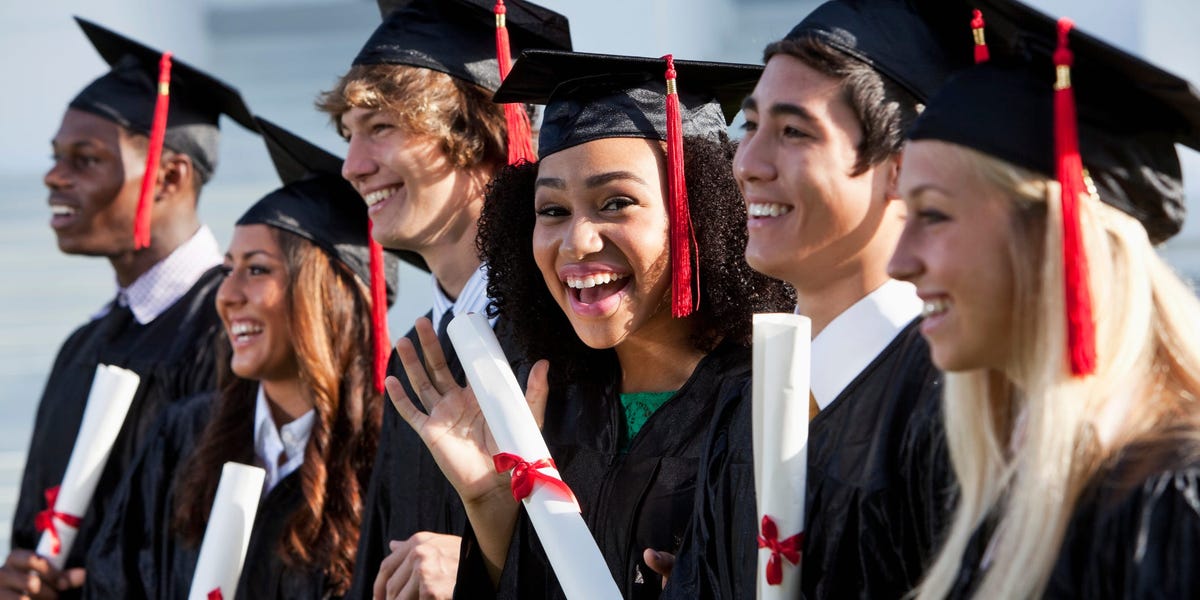