As celebrities and politicians walked the red carpet at the annual Met Gala on Monday, social media brewed with distain as the elites had hit the red carpet without wearing masks.

A-listers joined the likes of U.S. Representative Alexandria Ocasio-Cortez for the bash – which was cancelled last year due to the Covid pandemic.

But while the Met had insisted that attendees were all vaccinated, many on Twitter were quick to slam the hypocrisy of Cortez for not keeping her mask on at the crowded event while continuing to push for mask mandates.

Conservative podcaster and writer Bethany Mandel tweeted, ‘In the back you see all the “help” in masks while they strut around smiling with this on their butts,’ referencing Crotez’s ‘Tax the Rich’ dress.

‘Kids in nyc should show up to school without a mask today and say “Oh I’m sorry I thought this was the Met Gala.'”

Celebs had to wear masks indoors – but the red carpet for the event was outside. Twitter was in an uproar following photos from the Met Gala on Monday that had celebrities and politicians taking photos without masks, with some calling the move hypocritical U.S. Rep. Alexandria Ocasio-Cortez made headlines with her ‘Tax the Rich’ dress at the gala Journalist Glenn Greenwald sarcastically tweeted, ‘Lots of people commenting snidely on the lack of masks and social distancing in this opulent indoor event in the middle of a pandemic but — as was true of Obama’s indoor bash — COVID wasn’t invited’

‘These are the sophisticated people who aren’t in danger.’

President Obama’s 60th birthday party last month was widely criticized for not enforcing masks, despite having hundreds of attendees.

Another Twitter user with the handle name Wokal Distance said it was hypocritical for Cortez to back masking policy’s in schools, where students wear masks hours at a time, but she could not keep hers on for the gala event. Jennifer Sey, who produced the documentary on Team USA Gymnastics doctor Larry Nassar’s year abuse, wrote that while she enjoys the Met Gala, she felt it was a poor decision for the celebrities to remove their masks.

‘I love the Met Gala. But why on earth can these folks show their faces while kindergartners in Palo Alto mask at recess?’

Sey was referring to the California city, whose schools had passed outdoor mask mandates in July and August amid a surge in COVID-19 cases due to the Delta variant.

‘Do as I say , NOT as I do. [de Blasio] makes every single NYC public school student & teacher Mask up all day in school. Guess the met gala ain’t considered school.’

Another person with the username talindsey went one step further and called the attendees ‘shallow, leftists celebrities.’

‘Rules for thee but not for me. Elsewhere people in NYC cannot go to a restaurant without ID, vaccine card and a mask’ But others also came out on social media to defend the A-listers, pointing out the Met Gala’s policy that all attendees be vaccinated and wear their masks indoors.

Guests had to provide proof of vaccination as well as a negative rapid PCR test the day before to attend the Met Gala, Media Entertainment Art, WorldWide reported.

Another Twitter user, Juliet Touma, added, ‘You know what’s super cool about the met gala this year? Everyone in attendance was vaccinated & when they were inside and not eating they had to wear a mask.’

But despite the precautions taken at the Met Gala to prevent the spread of COVID-19, some believed the move to take maskless photos at a prominent event sends a bad message to the public.

One Twitter user with the handle, Forever Mission of Love, noted that public figures who push for masking mandates while walking around without masks only adds to the backlash against the policies.

‘You think people who are hesitant to wear their mask and about the COVID guidelines in general are gonna see the met gala and be more or less likely to conform to the regulation?’

Another person on Twitter with the username Scott Strange wrote, ‘You have to wear a mask even through you’re vaccinated because of the vulnerable!’

Mondays event marked the return of the Met Gala, which had been cancelled last year due to COVID-19.

Alexandra Ocasio-Cortez boasted that she boosted Google searches about ‘our f****d up tax code’ by attending the Met Gala, arguably the most elitist event in American celebrity culture, in a borrowed dress with the words ‘tax the rich’ on them, in what critics are calling yet another example of her unedifying hypocrisy.

The 31-year-old socialist firebrand attended the event with her boyfriend Riley Roberts after getting ready at The Carlyle Hotel on the Upper East Side.

She claims she went for free to the event, where tables can cost upwards of $200,000, and that it was her responsibility to do so as an elected official.

‘The Met Gala is seen as elite and inaccessible…As a working class woman, [I] wanted to enjoy the event but also break the fourth wall and challenge the industry,’ she proudly told Vogue at the event. 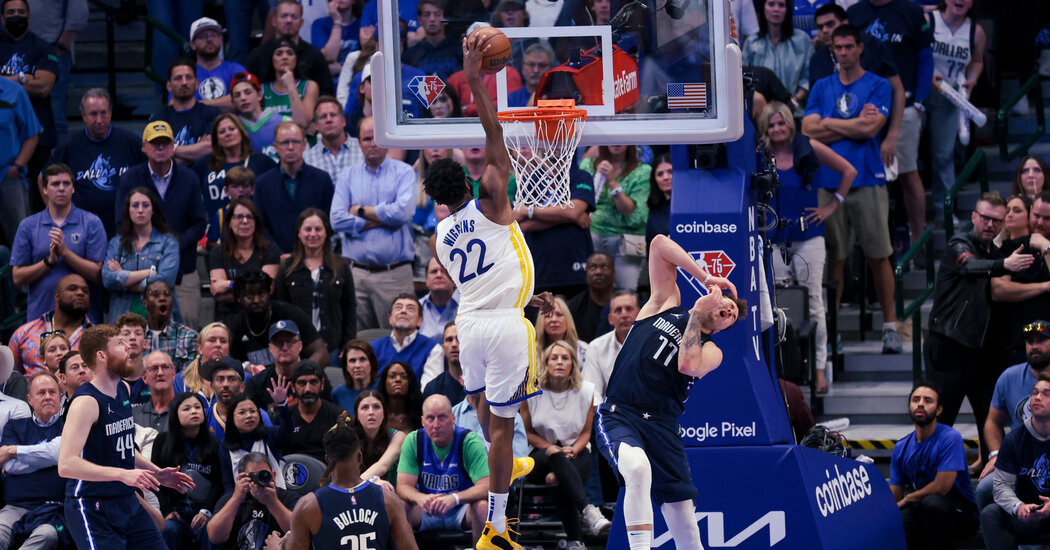 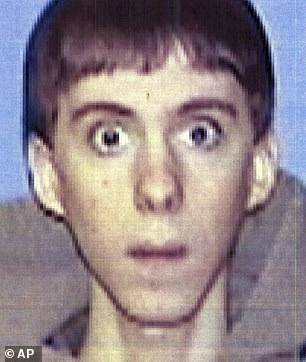 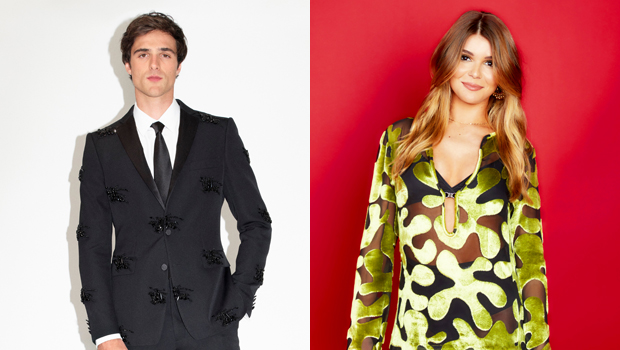