Shelves in pharmacies across New York City are nearly barren following shoplifting sprees that see criminals emboldened by the state’s bail reform laws who brazenly fill their own shopping bags before heading out the door.

The crooks steal much-needed household items from toothpaste to detergent, often to be sold directly out on the street to unsuspecting members of the public.

Drug stores which are filled with all manner of small essentials, such as toothpaste, face wash and hand sanitizer, the majority of which are easy to pocket, make it a veritable gold mine for the shameless swipers.

The looting has left gaps on store shelves where cereal, hand sanitizer and baby formula should be. The crooks steal much-needed household items with everything from toothpaste to detergent removed from displays, often to be sold directly out on the street Drug stores which are filled with all manner of small essentials, such as toothpaste, face wash and hand sanitizer, the majority of which are easy to pocket, make it a veritable gold mine It’s not uncommon to see gaps where cereal, hand sanitizer and baby formula should be

Even if the serial shoplifters are arrested, they typically walk free the same day with  cases against them often not brought to prosecution. Isaac Rodriguez, 22, has a long criminal record due to his serial thefts in drug stores and shops in New York City

One man, Isaac Rodriguez, 22, from Queens, has  been arrested for shoplifting 46 times this year alone.

Rodriguez, a serial shoplifter since he was just 15 years old, is alleged to have stolen from Walgreens 37 times, making off with everything from protein drinks to soap, baby formula and body lotions.

He can be seen filling up a bag with the items he desires and then walks out the door without paying.

In total he has been arrested 57 times for other offenses, including petty and grand larceny and gang assault.

Police said he would usually enter the targeted place for the robbery with a bag that he’d fill with items he deemed convenient as store managers and employees watched.

Rodriguez was jailed this summer after bond to capture him was set at $15,000 by Queens Criminal Court Judge David Kirschner.

The NYPD say there are 77 other thieves with rap sheets of 20 or more shoplifting charges who are still walking around the streets of the Big Apple. A police officer holds a man who just shoplifted several items from a clothing store. The man purposefully dropped the items as he ran into the policeman standing nearby

There have been 26,385 complaints of retail theft as of September 12, which is the highest since 1995  and a 32 percent increase from last year.

NYPD Chief of Crime Control Strategies Michael LiPetri explained that shoplifters do not usually face the same accountability that offenders facing other crimes.

Methods such as increasing police patrols in neighborhoods highly affected by shoplifters have been implemented, but the numbers remain stubbornly high. Commissioner Dermot Shea shared last week tweeted:’Insanity. No other way to describe the resulting crime that has flowed from disastrous bail reform law’ Rodriguez targeted a drug store on 91-08 Roosevelt Ave in Jackson Heights at least 23 times over, according to police. The manager claimed Rodriguez had been stealing from the store for over a year, sometimes attacking even three times in the same day

Retailers say they are the target of a $45 billion organized crime theft spree. Goods that are stolen are often resold on Amazon.

‘Reported thefts at CVS have ballooned 30% since the pandemic began,’ a report in the Wall Street Journal report states.

Adding to the problem, disruptions in global supply chains have contributed to the shortabes.

‘Product supply challenges are currently impacting most of the retail industry,’ CVS spokesman Matthew Blanchette said to The Post. ‘We’re continuing to work with our vendors to address this issue and we regret any inconvenience that our customers may be experiencing.’ In one video posted to TikTok last week by a woman named India who claimed to work at a Rite Aid store, several people could be seen taking large boxes off the shelves and walking out without being stopped.

The first two men, one in a gray long-sleeved T-shirt and another sporting a black hoodie, are seen grabbing large boxes of Halloween candy before running out, while the third appears to be a young man that looks directly at her, smiles and waves before he takes off.

A fourth man is seen with a garbage bag full of items slung over his shoulder before he exits the building, and a fifth man is seen carrying an item in his right hand.

India dubbed the video a ‘typical night at work,’ noting in the comments that she is a security guard for the store and takes the videos for her job. It has been viewed over 111,000 times.

The comment led people to ask her why she isn’t stopping the thieves if she is supposed to be a security guard, to which she replied: ‘Because it’s illegal to touch, grab or use any physical force to stop them.’

Instead, she said, her job is to ‘observe and report.’ The security guard, India, denied that it was only black people shoplifting from the store, posting a follow-up video of a white man grabbing a drink from the refrigerator 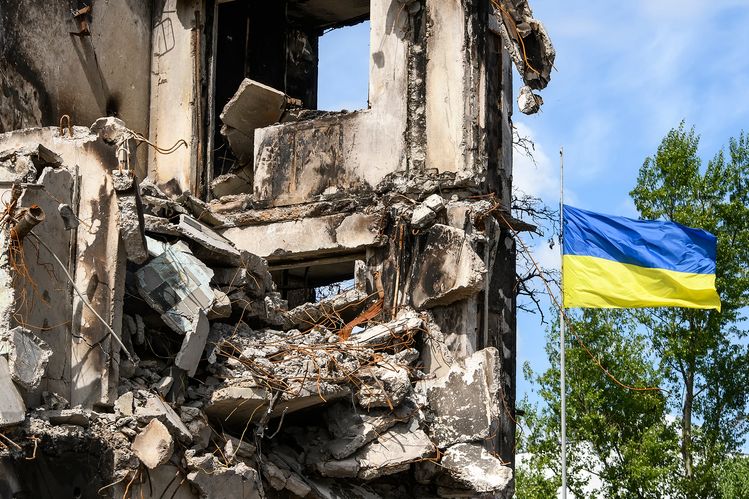 The private equity industry keeps rolling in Ukraine
4 seconds ago 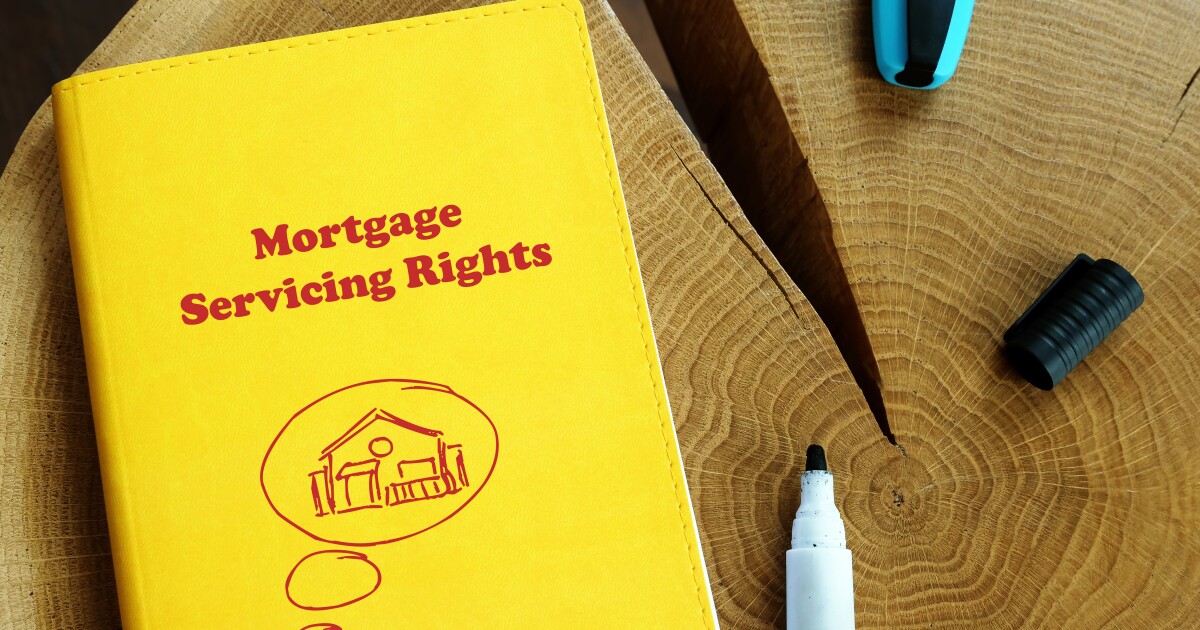 Fear and loathing in Mortgage Land
4 mins ago

Fear and loathing in Mortgage Land 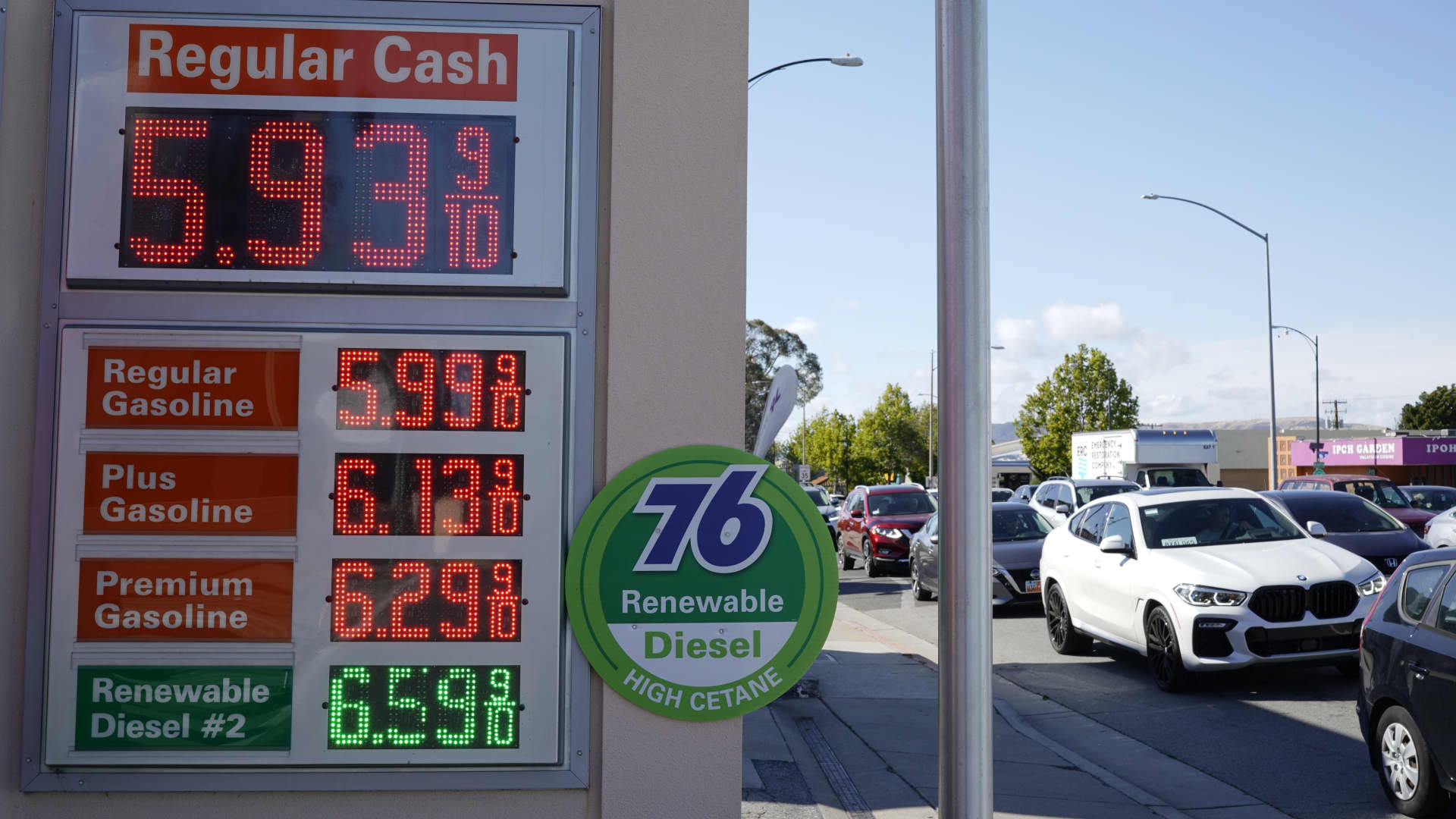 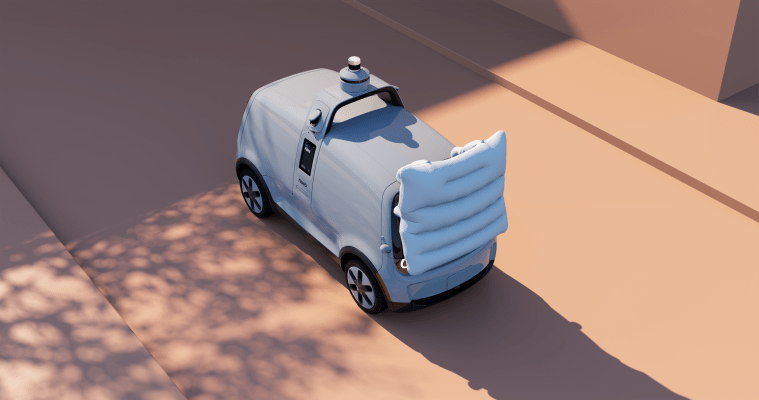