Scott Morrison has defended his trip home to Sydney for Fathers’ Day after he was slammed for showing ‘appalling judgement’ while many Australians in Covid lockdown were unable to see their families.

The Prime Minister took his private RAAF jet from Canberra to Sydney on Friday evening and then returned to the capital for work on Monday morning.

An exemption is not needed to enter NSW but Mr Morrison was granted special permission to re-enter the ACT as an essential worker.

In an interview with Sky News Australia on Monday afternoon, Mr Morrison said it was necessary for him to fly back to Canberra for work because some top secret business can only be done from the capital.

‘I live in Sydney, I often have to be here [in Canberra] for work, there was no requirement to get an exemption to go to Sydney,’ he said.

‘There’s various secure information that I can only receive directly, access to individuals, it’s an important part of my job to be in Canberra.

‘I’ll be heading back home this weekend as well and later in this week when I’m no longer required to be here in the ACT.

‘The issue is about having an exemption to be in Canberra, members of parliament have all gone back and I went back to my home like they all did.

‘But it [my job] requires me to be in Canberra more often than other ministers.’

Mr Morrison said Labor leader Anthony Albanese, who has not criticised his trip, would also get special permission to enter the ACT if he needed to be in the capital.

‘The suggestion that this somehow was an unusual arrangement for members of parliament and ministers just would not be true,’ he said.

‘All members of Parliament have to be able to leave their home and go and work in their workplaces.’

The Prime Minister said he did not apply for his family to join him in Canberra like NRL players had done when they were granted special permission to enter Queensland from NSW last week.

He also criticised former Labor leader Bill Shorten who had accused him of showing ‘appalling judgement’ with both the ACT and NSW in lockdown.

‘You know, in politics, people like to take a lot of swings at you, and you get pretty used to that, but sometimes those jabs can be low blows,’ Mr Morrison said. Scott Morrison, pictured here on the tarmac at Sydney Airport, then flew back to Canberra without enduring 14-day hotel quarantine at either end.

Mr Morrison has been blasted by Australians who have been prevented from seeing dying relatives because of state border closures, while others have been separated from loved ones for more than a year by lockdowns which have failed to rein in case numbers.

‘How is it fair?’ raged Nine’s political correspondent Chris O’Keefe on the Today show on Tuesday.

‘There’s people who haven’t been able to meet their grandchildren yet, let alone be able to fly from locked down Canberra to locked down Sydney for Father’s Day.

‘It all seems a bit cute and a bit convenient for the Prime Minister to ring up the VIP jet and fly in and get to Kirribilli and have Father’s Day when people are sitting across the Tweed border, unable to basically shake hands with their children. Do you think it’s fair Scott Morrison was allowed to fly to Sydney and back without quarantining?

‘It’s just outrageous to think that the Prime Minister thought he could get away with this. It’s Hawaii 2.0 in my view.’

In 2019, Mr Morrison took a family holiday to Hawaii while bushfires ripped across Australia.

He was also slammed in June 2020 over a site-seeing trip to the Cornish home of his ancestors while attending a G7 summit in England, at the same time as thousands of Australians were locked out of their homeland by Covid restrictions.

Darwin Labor MP Luke Gosling spent Father’s Day in the Howard Springs quarantine centre in the Northern Territory after flying in from Canberra.

On Tuesday morning, he tweeted a selfie from isolation and sniped at the PM: ‘Happy to be doing my part at Howard Springs after being in Canberra for Parliament.

‘Sure i missed Fathers Day with my family but hey, we’re all in this together right…’

The MP told Daily Mail Australia: ‘The PM always takes the credit for the hard work of others. Then when Australians are doing it tough he always fails to lead by example.’ Former Labour leader Bill Shorten added: ‘You can’t have one rule for Mr Morrison and another rule for everyone else.

‘I just think it’s appalling judgement. I was a bit surprised when I read he had done this to be honest.

‘It’s not that he doesn’t deserve to see his kids but so does every other Australian. When your people are doing it tough, you’ve got to do it tough too.’

He added: ‘I know that for a lot of MPs, when we leave Canberra, we will spend two weeks locked down away from our families.

‘I just don’t know how he was able to get a permit when most people can’t. You’ve got to have the same rules for people. Mr Morrison’s exercised poor judgement.’ The PM was also slammed in June 2020 over a site-seeing trip to the Cornish home of his ancestors, as seen here, while attending a G7 summit in England

On Sunday, Mr Morrison tweeted this old photograph of the family from earlier in the year, implying he was not seeing them on Father’s Day

On Sunday, Mr Morrison tweeted an old photograph of the family from earlier in the year, implying he was not seeing them on Father’s Day.

The picture, of the PM holding a dove with wife Jenny and daughters Abbey and Lily, was actually from a memorial service in January for four children killed by an alleged drunk-driver.

‘Did Scomo use a cropped photo from an event commemorating four children who died in a car accident for his Father’s Day post or am I going crazy,’ tweeted one. ‘How inappropriate is that?’ added another.

‘My wife and I haven’t seen our children since May.’ tweeted Richard McMillan. ‘Yet Scomo was allowed to see his kids on Father’s Day at the Australian taxpayers expense. Disgusted In the hypocrisy.’

‘What a terrible example. We had our Father’s Day on Zoom, why couldn’t you?’ asked one. ‘A classic case of one law for us, and absolutely none for him.’

But some insisted the PM was in the right.

‘Flying to see your kids on Fathers Day seems like the least awful thing Scomo has ever done,’ said one.

Another posted: ‘I am more concerned about how the State Premiers are wrecking this country than Scomo’s visit to see his family on Fathers Day.’ 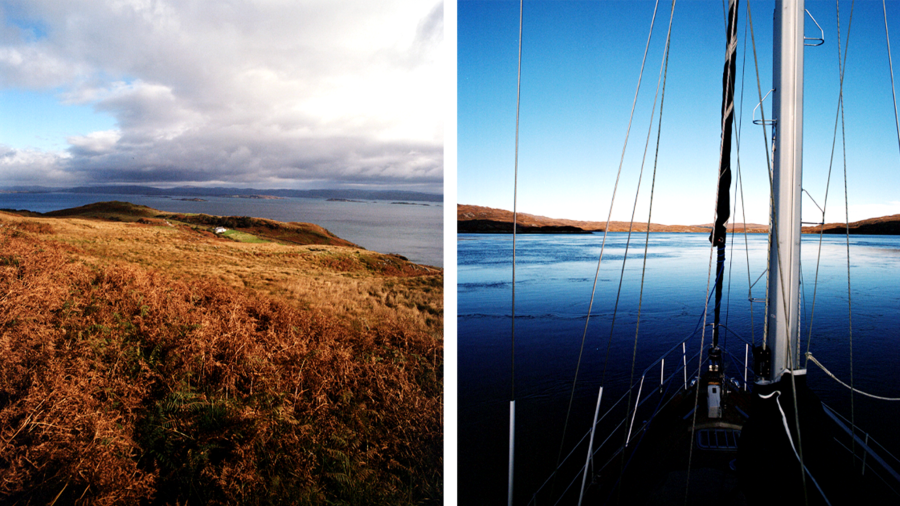 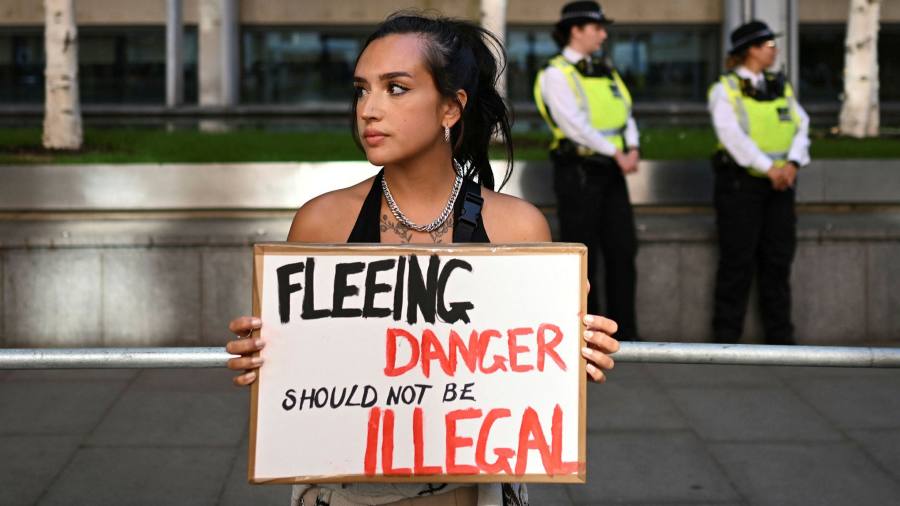 Warning: Britain’s new bill of rights is a cynical power grab
27 mins ago 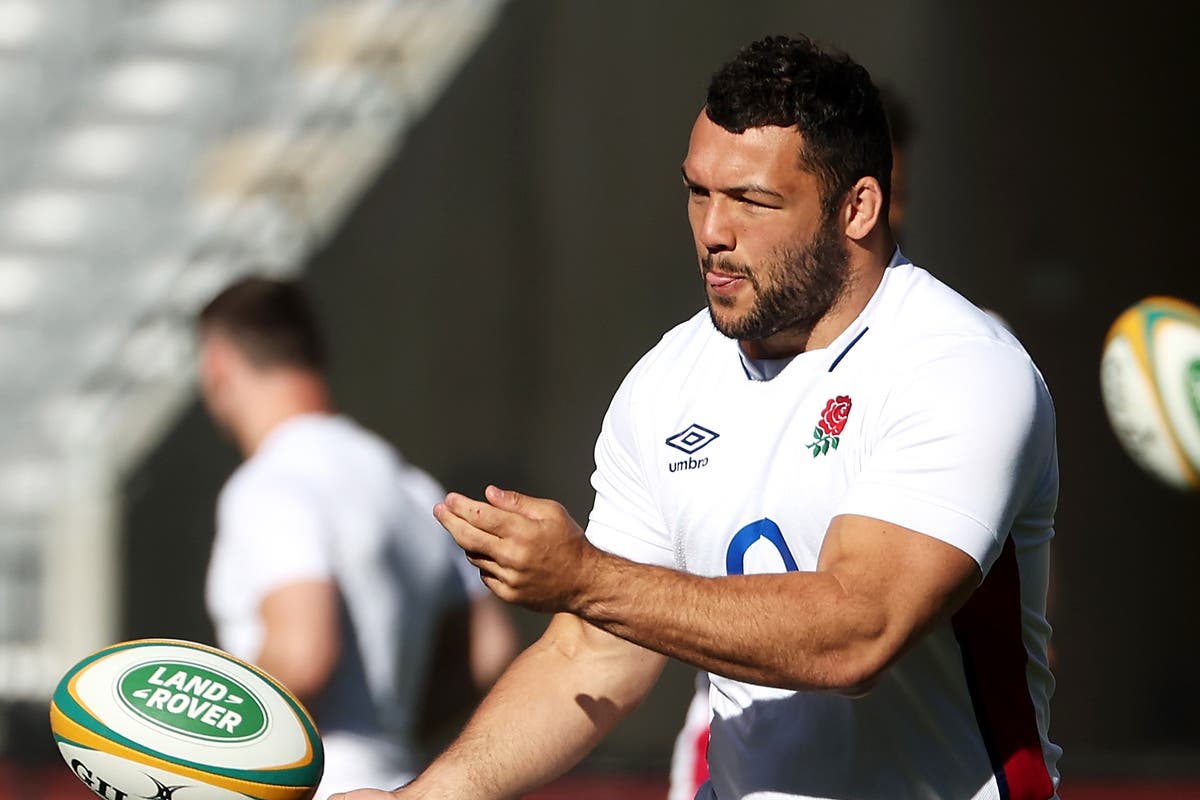 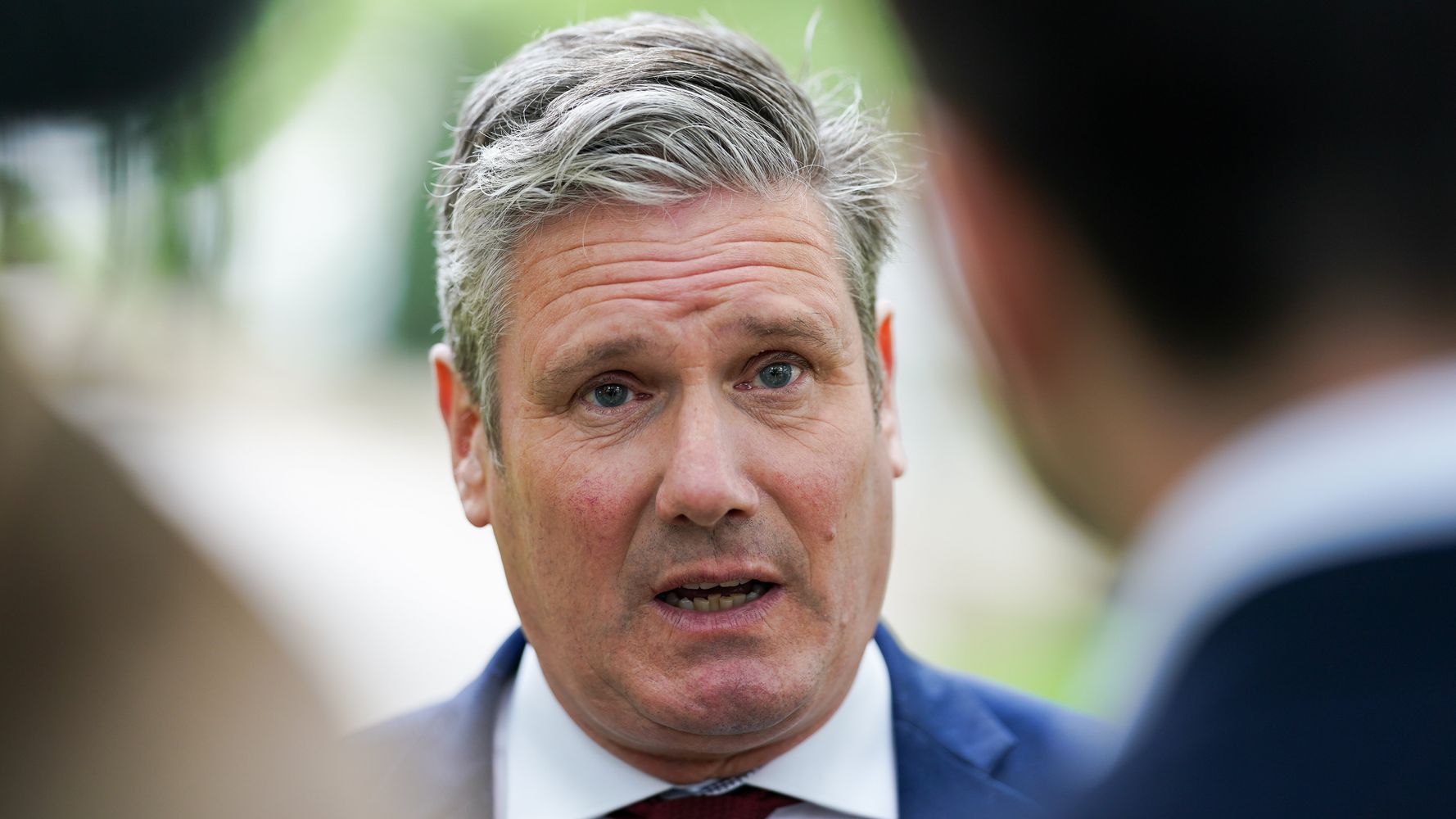