he Wexford town club were able to build a significant lead in the opening half and played out the second period without ever letting Kilmore get back within touching distance.

This proved to be the quintessential team performance from the Páirc Charman girls.

They were extremely strong defensively, from goalkeeper Eireann Murray forward, and their midfield worked tirelessly all game.

In attack they had difference makers who showed their scoring prowess, particularly in the first-half where they were able to build a strong lead.

Kilmore weren’t able to find the quick start and were always playing catch-up. To their credit, the eventual runners-up battled relentlessly in the second-half and were able to win the period.

It wasn’t enough to get the better of Sarsfields but they did show great heart and fight for the jersey.

Alanna Busher Carley got Sarsfields off to a flying start with an early major.

Maria Fortune pointed and with goals flying in from Leiah O’Rourke, Kate Barrett and Chloe Fortune, Sarsfields were on the front foot throughout the first-half.

Kennedy Cullen did get a first quarter point on the board for Kilmore and later scored a penalty after Eimear Fortune was fouled, but her side trailed by 4-4 to 1-1 at the interval.

They grew into the game in the second-half and Avril Rochford got them going with a point.

Cullen added her second before Molly Moran fired home a fantastic goal. Rochford added another point for Kilmore late in the half but Sarsfields were always able to keep them at arm’s length and Rachel Furlong rounded out the winners’ scoring with a classy point. 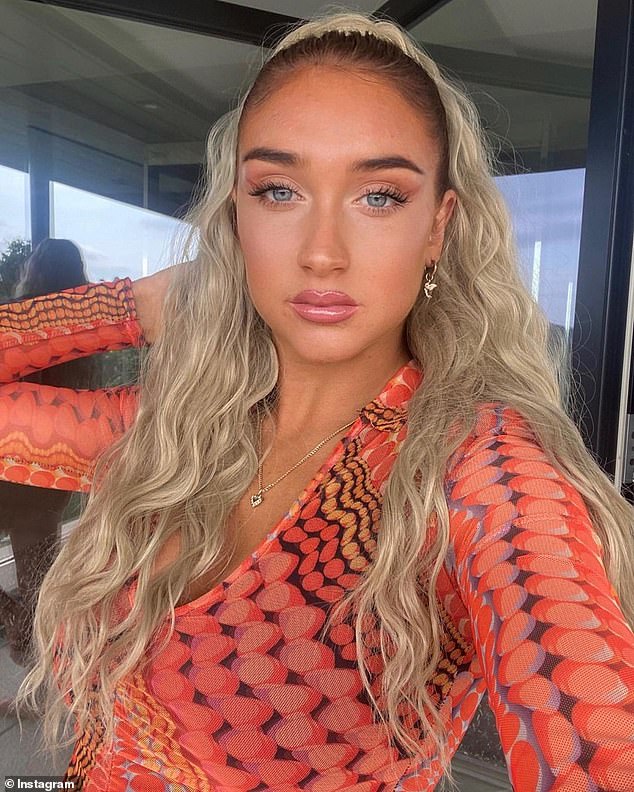 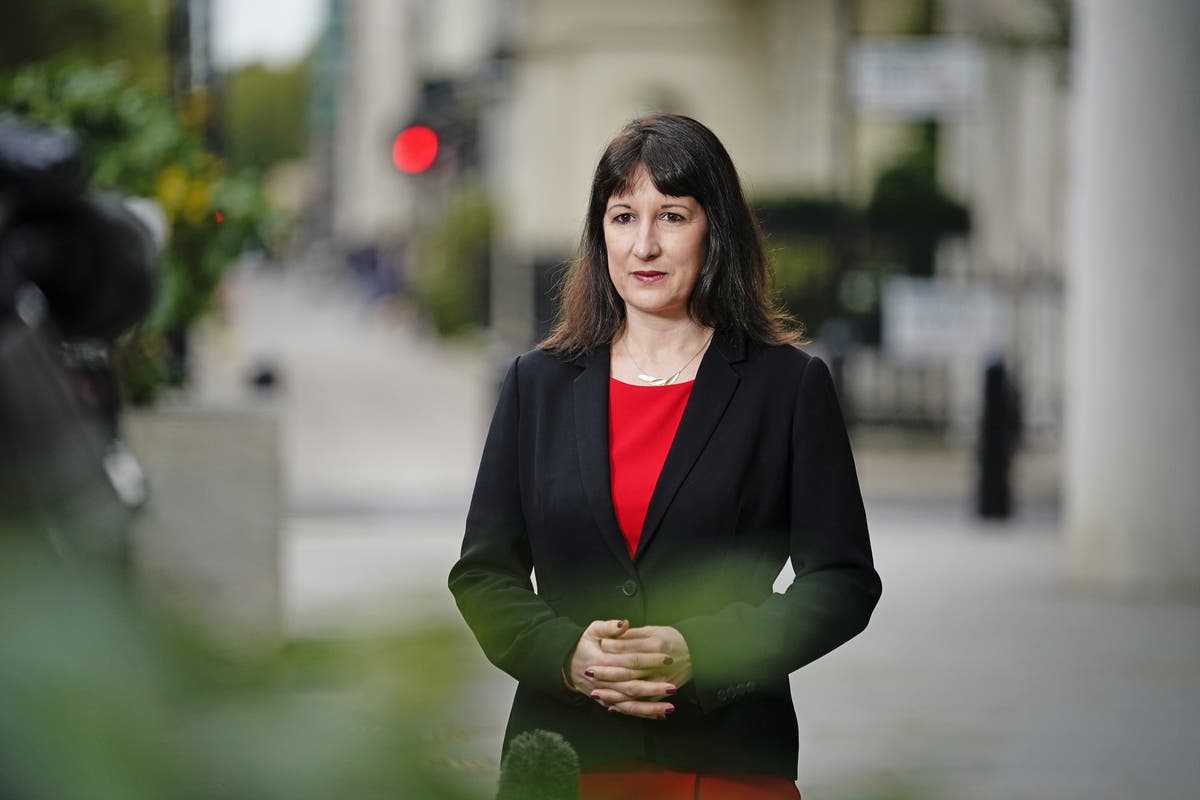 Rachel Reeves: Sunak’s help for families is just poor imitation of Sure Start
4 mins ago

Long & Short of Markets: What could end this bull run? Why are PSU stocks getting rerated?
8 mins ago 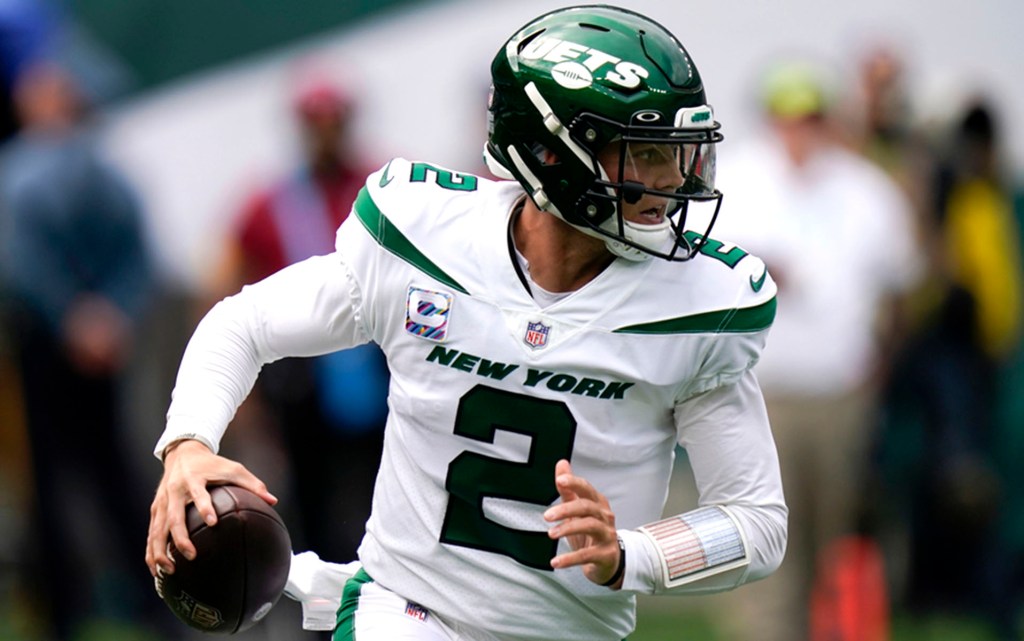 Jets vs. Patriots odds, analysis and predictions for all Week 7 NFL games
11 mins ago