Marcus Rashford has welcomed Jadon Sancho to Manchester United after a deal for the 21-year-old was officially confirmed.

Talks have been ongoing between United and Borussia Dortmund for quite some time regarding a transfer move, having been locked in talks last September and unable to reach an agreement.

But Ole Gunnar Solskjaer finally has his man after a £73million deal was confirmed yesterday evening.

United have today released their own statement on the matter, stating:

” Manchester United is delighted to announce it has reached agreement in principle with Borussia Dortmund for the transfer of Jadon Sancho.

“The signing is subject to contractual terms and a medical, which will be completed after Jadon’s involvement in the UEFA European Championship.”

One of the first people to send a message to the Red Devils’ new arrival was Rashford, who is good friends with the former Manchester City academy star.

Rashford appeared to prematurely reveal Sancho’s next club on Tuesday after engaging with a supporter on Twitter.

Asked to ‘announce Sancho’ by a United fan, the United forward sent United fans wild after sending ‘yes x’ as his response.

Rashford eventually deleted the reply, but not before it could be liked over 51,000 times and shared widely over social media.

Another screenshot showed him replying to a United fan asking him to announce Sancho by saying ‘not just yet’ with a laughing emoji.

The 23-year-old claimed the next morning that he had experienced ‘a little hack’ on his Twitter account as he attempted to play down his actions.

Can Manchester United challenge for the Premier League title next season? Comment below.

United have managed to reduce Dortmund’s asking by over £30m in the space of nine months, having previously been asked to pay in excess of £100m for Sancho’s services.

Rivals Manchester City will receive 15 per cent of the Sancho fee owing to a sell-on clause hey negotiated as part of his £8m move to Dortmund in 2017. 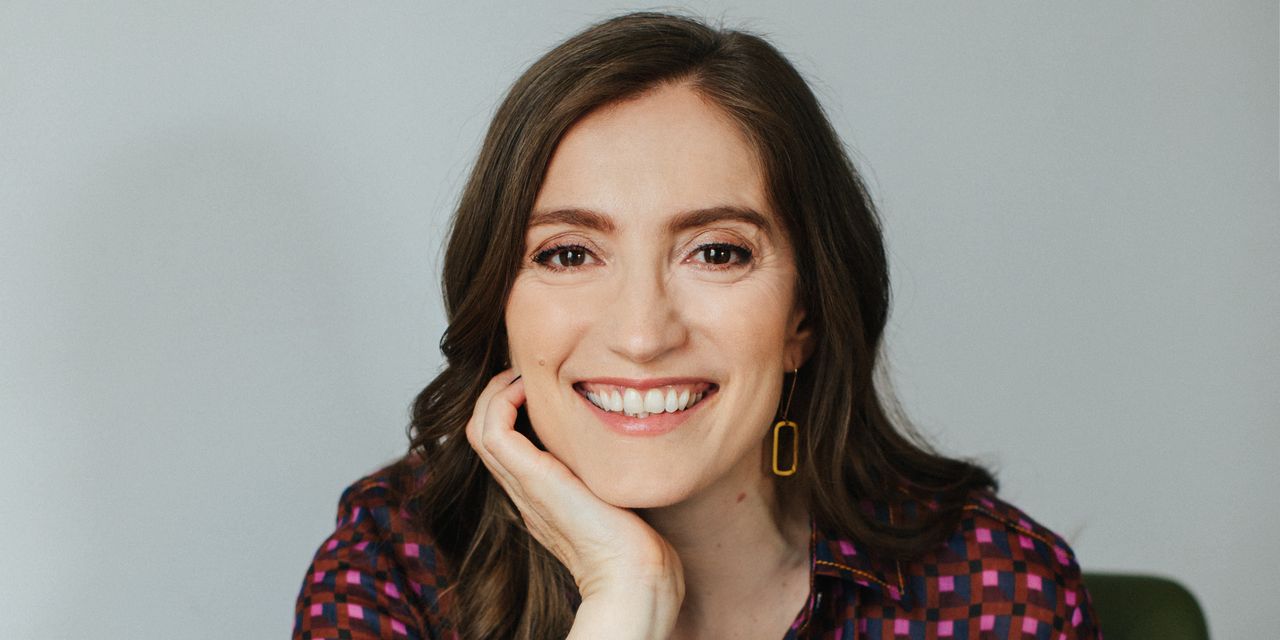