If you have a quick perusal of social media sites, you be forgiven for getting the mistaken impression that Philip O’Doherty is just a local businessman who happens to be chairman of Derry City Football Club.

e might be local – but Mr O’Doherty has surprised even some of those who’ve met him, as to just how successful his E&I Engineering group has become.

With US firm Vertiv having announced yesterday that it has agreed to buy Mr O’Doherty’s group for up to $2bn (€1.69bn), it’s clear that the company he started in 1986 has become a major player in its sector.

Mr O’Doherty, who turns 61 next week, left his job with US chemical firm DuPont in 1987 because he was fed up with the internal politics of a big company, he told the Financial Times in a 2012 interview.

E&I Engineering makes power distribution systems that are used around the world in facilities such as data centres, stadiums, airports, and any other premises where there is significant energy requirements.

Vertiv is paying an initial $1.8bn in cash and shares, with the potential for an additional $200m payment if certain profit 2022 milestones are achieved. Almost $1.2bn of the initial consideration is being paid in cash, with an additional $630m being paid in Vertiv shares.

E&I Engineering has annual sales of about $460m and employs 2,100 people at facilities in Ireland and abroad.

It’s a huge deal for Mr O’Doherty, who is understood to have considered selling the business on previous occasions. He’s thought to own about 60pc of the company. The sale to Vertiv is thought to value the company at about twice the price that was discussed the previous time a deal was in the works, about two years ago.

Mr O’Doherty was uncontactable yesterday, but those who have met him describe the businessman as affable and down-to-earth.

He became involved with Derry City Football Club – where he is chairman – well over a decade ago, as the club struggled financially. He’s hands-on, a vocal advocate, and bankrolls any losses the League of Ireland club incurs. That’s seen him pump well over £1m (€1.1m) into Derry City in the past number of years.

One sports journalist said that while other businessmen have often become involved in football clubs with an angle in tow – there might be an eye to a longer-term property deal, for example – Mr O’Doherty is acknowledged as being involved purely out of love for Derry City.

He’s actively involved in the side, helping to drive the club forwards, giving it the kind of financial lifeline that many other League of Ireland clubs must surely envy.

“He would be one of the good guys in football,” said the sports writer. “And there’s not too many good guys in League of Ireland football.”

But though even before this week’s deal he had deep pockets, Mr O’Doherty has previously warned that the club must learn to stand on its own two feet.

“Derry City is a community club, but it is also a business,” he told supporters in 2018, after a backlash against the price of tickets for a Europa League qualifier against Dinamo Minsk. “If it spends a lot more than it earns, it will go out of business.

“For the last number of years our outgoings have outstripped our income by a considerable amount,” he added. “The money generated from European competition, from sponsors, and from the sale of some players to English clubs has helped – but at the end of each financial year, I have to fill that gap.

“That is neither a healthy nor sustainable long-term solution,” he warned.

Mr O’Doherty spends a huge amount of his time travelling. In recent years he listed his address as being in Dubai. But company filings from earlier this year give his new residential address as Donegal.

In his 2012 Financial Times interview he said that while he established E&I Engineering in Derry, he later moved it to Donegal to help fuel its expansion. That enabled the company to avail of Ireland’s 12.5pc corporate tax rate, while industrial land prices were also cheaper over the Border.

In 2012, Ireland was still in the depths of the recession caused by the financial crash.

“The recession in Ireland made us more competitive by reducing costs,” he said at the time. “But the strength of the euro compared to sterling has been tough for our UK business. To combat this, we introduced more automation and lean manufacturing. We have also spent on R&D to increase our sales.”

It paid dividends of £19m in respect of 2019. The firm’s sole shareholder is E&I Engineering Ireland, which is in turn owned by directors including Mr O’Doherty, Damian McCauley and Cathal McLaughlin.

After agreeing to sell to Vertiv, Mr O’Doherty and the other directors will have an intense couple of years of work to secure the additional $200m they can get for the sale. Vertiv will pay $100m to the sellers if E&I Engineering can generate earnings before interest, tax, depreciation and amortisation (EBITDA) of $146m and the other $100m if it achieves EBITDA of $156m or higher.

Vertiv said it’s assuming that EBITDA in 2022 will be $150m and that it will have to pay an extra $100m for E&I Engineering on top of the initial consideration.

If Mr O’Doherty has his way, Vertiv could find itself on the hook for the whole $200m. 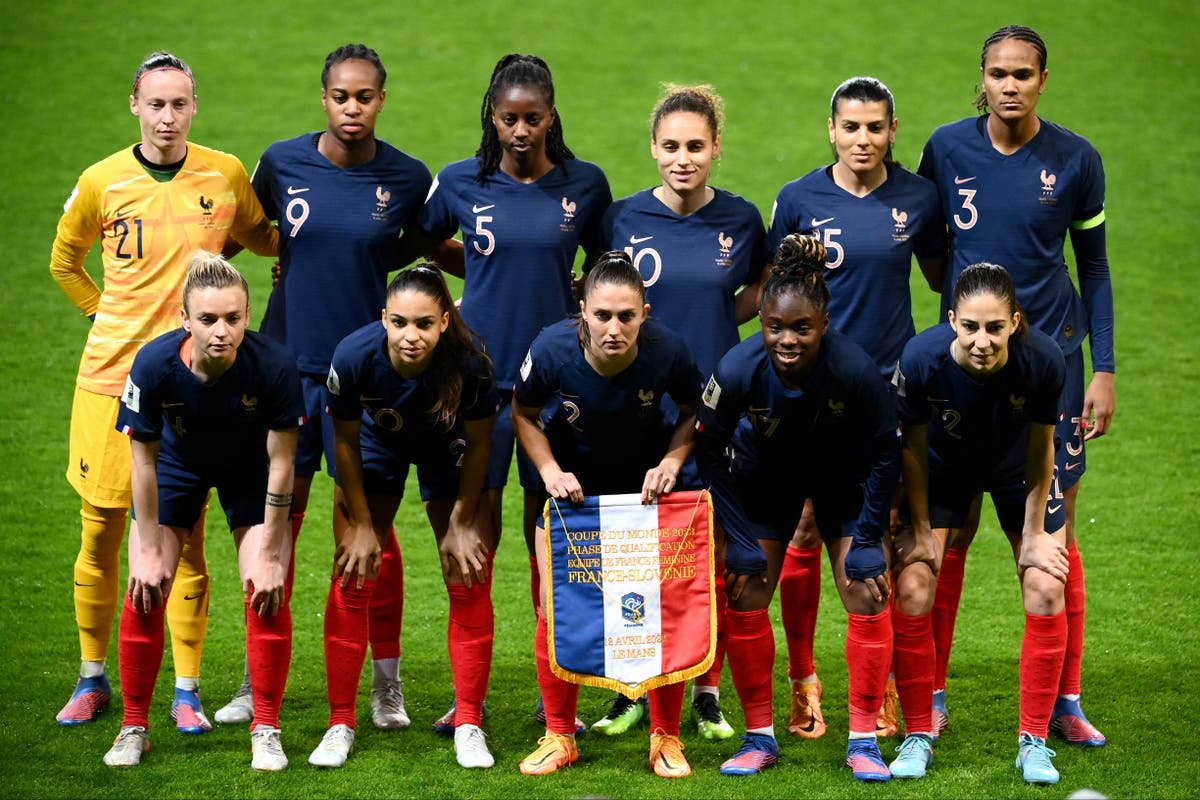 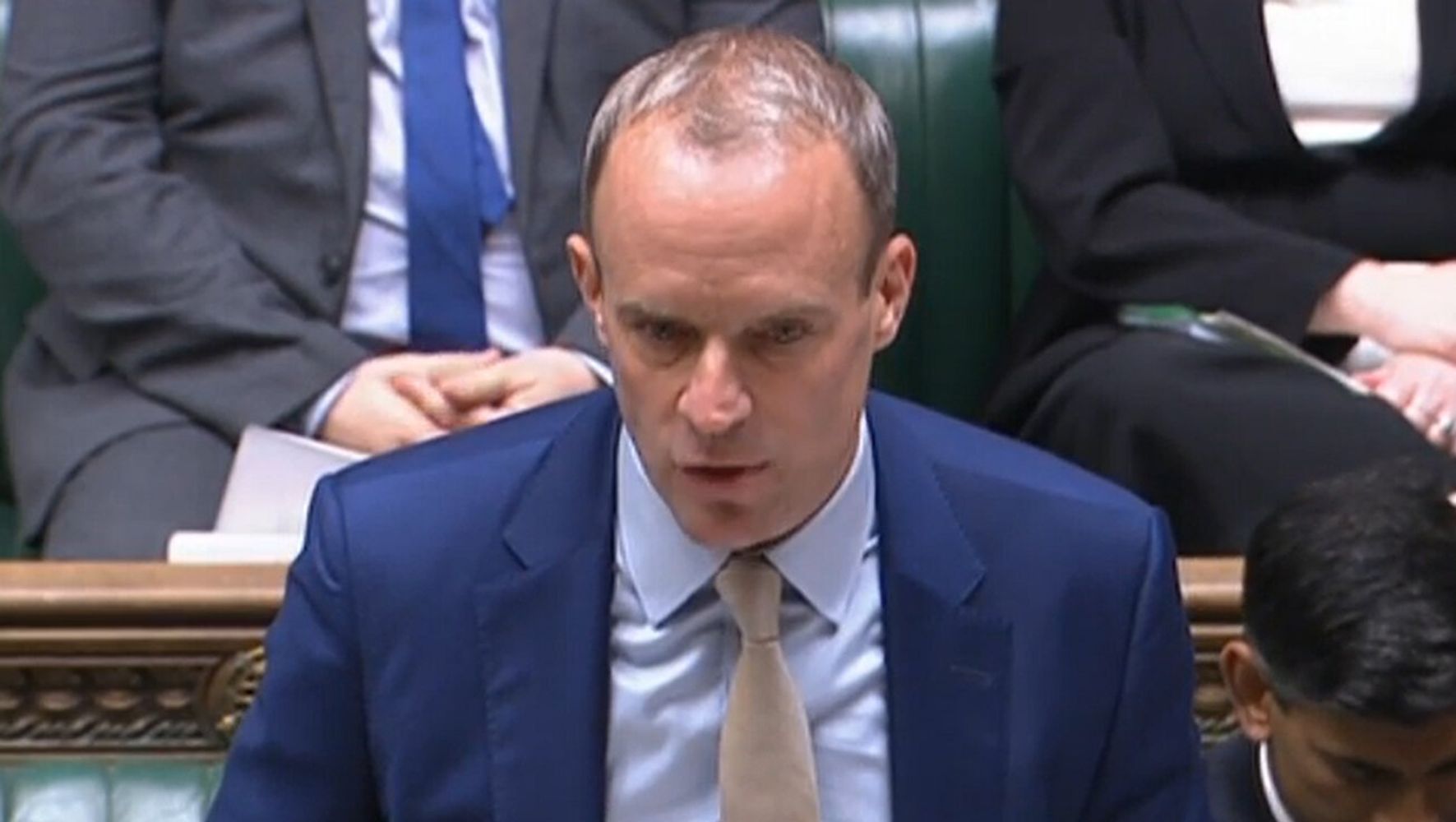