Few Republicans in the country swung harder and faster for Mr. Trump than those in Wisconsin. In the 2016 presidential primary, Scott Walker, the state’s governor at the time — whose own campaign ended after 71 days with a warning against nominating Mr. Trump — organized the party’s entire political and local media apparatus behind Senator Ted Cruz of Texas in what amounted to a last-ditch effort to stop Mr. Trump.

Mr. Cruz won the state, the last one he’d carry before ending his campaign a month later. Most, but not all, Wisconsin Republicans quickly got on board with Mr. Trump. Representative Paul D. Ryan, then the House speaker, dragged his feet on endorsing Mr. Trump. Charlie Sykes, at the time the most influential conservative talk radio host in the state, never did, and quit his job to become a Never-Trump commentator.

Now, as they have in Georgia and Arizona, Mr. Trump’s false claims that he won Wisconsin’s presidential contest threaten to split Republicans. At the party convention on Saturday, Mr. Trump delivered a prerecorded message reiterating the lie that he won the state — though he didn’t mention any of the legislative leaders he had attacked in his statement the night before.

Shae Sortwell, a conservative state assemblyman who was one of 15 Wisconsin Republican state lawmakers to sign a Jan. 5 letter to Vice President Mike Pence urging him not to certify the presidential election results the next day, argued that it had “been proven” that some Wisconsin election administrators broke state law.

“I hope that they find the truth as to whether there was collusion between Democratic operatives to violate election law,” he said of Mr. Vos’s investigators. “That’s what I want to find.”

Mr. Vos has advanced legislation to make absentee voting harder and forbid the mass collecting of early votes that the city clerk in Madison, the liberal state capital, engaged in last fall. But he has so far resisted, while not ruling out, calls to subpoena large numbers of 2020 votes and embark on an Arizona-style audit. 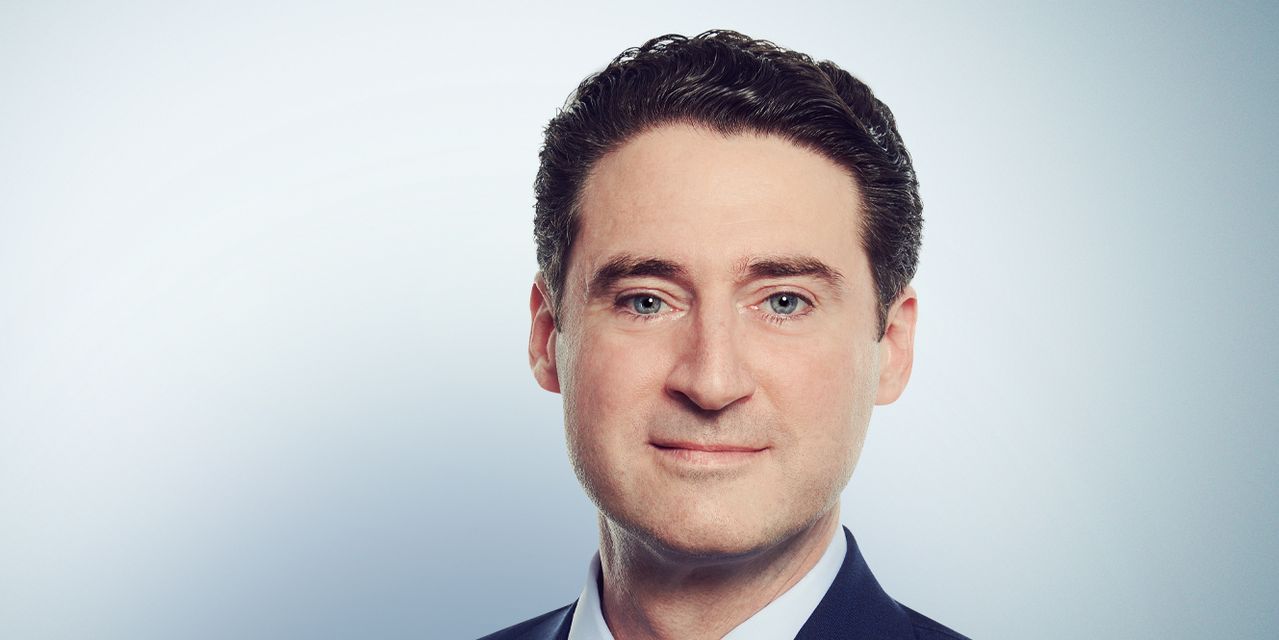 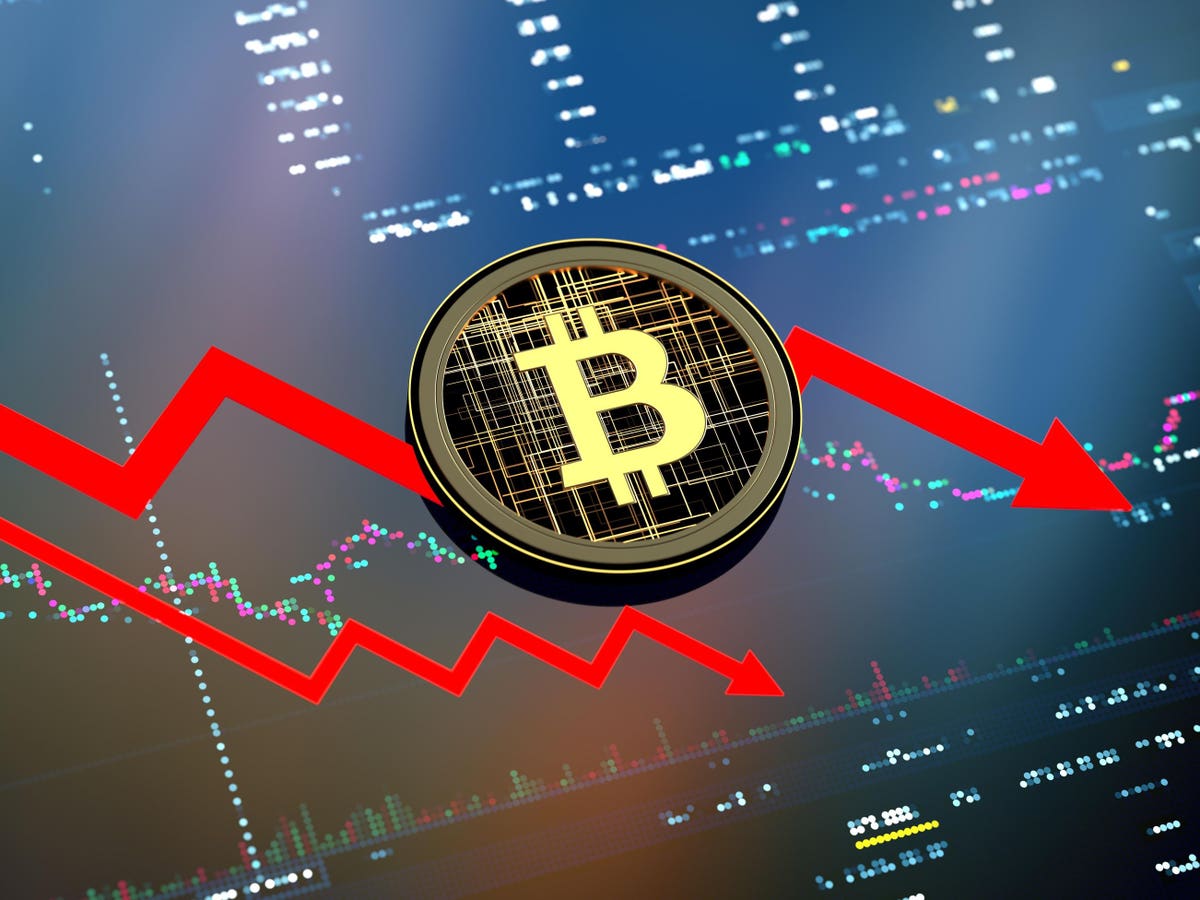 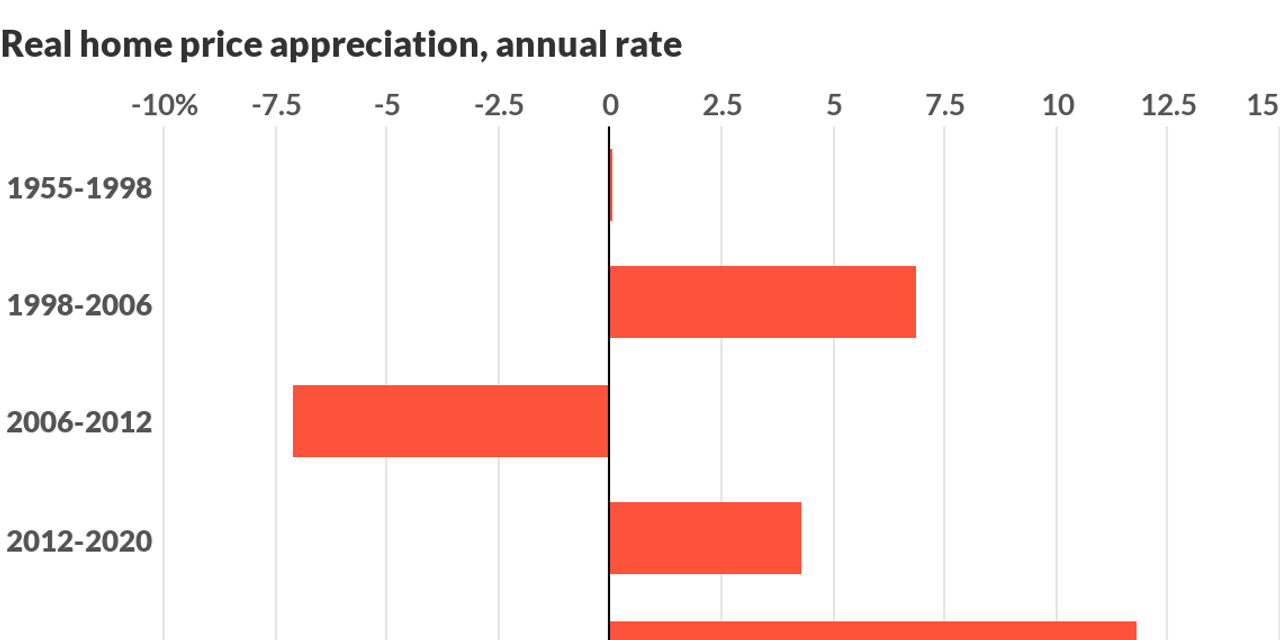 Opinion: Home prices have been rising 100 times faster than usual
5 mins ago