As a practical result of the cabinet reshuffle, Britain will soon have to get much more used to the voices of two previously relatively low-key politicians – the former secretary of state for culture, media and sport, Oliver Dowden, and his surprising successor, Nadine Dorries, whose announcement was an unusually well-kept secret in this notoriously leaky administration. They highlight two important aspects of what Boris Johnson is up to.

First, then, Nadine Dorries. She has always been an extreme Boris loyalist, and that’s a quality he values (though doesn’t always reciprocate). She’s a former nurse, writes historical novels set in Britain’s near past of Heartbeat, Call the Midwife and a post office in every village, and was a health minister during the pandemic, and mostly managed not to disgrace herself.

More than anything, though, she is a dedicated and sincere populist-nationalist of a kind and to a fanaticism that is still relatively rare even in today’s purged Conservative party. In particular, she is a sworn enemy of the British Broadcasting Corporation and all it stands for (or at least all that its enemies on the right imagine it stands for). Her role will be to terrorise the corporation into a state of subjugation, and it’s precisely her unreasoning demeanour that makes her so well-suited to the task at hand.

There is, in other words, no point trying to argue with her. It suits Johnson well to allow such a figure to rough up the corporation while he remains relatively aloof from the unpleasantness and maintains useful and friendly relations with Laura Kuenssberg. If Nadine goes too far one day then the PM can be quietly distanced from the gaffe or unpleasantness.

Ms Dorries second objective, again deploying her unique gift for twisted logic and the deduction of a kamikaze pilot, will be to insert Paul Dacre, former editor of the Daily Mail, to head up the media regulator Ofcom, and thus a chilling effect on the entire media landscape, rather as his critics say he did in the Mail newsroom. Mr Dowden, for whatever reason, didn’t succeed in getting Dacre done, so to speak, and spawned into Ofcom; and so Johnson has, so to speak, called the midwife. Her forceps are ready. The public should be ready to see much more of her forceful personality, one that Johnson must hope will be almost perfect for the prejudices of the former red wall.

Which brings us to the more emollient sounding Mr Dowden, co-chair of the Conservative Party. He’ll be looking after the political side of things, while his co-chair Ben Elliot keeps on with the untidy business of fundraising. Traditionally, the Tory chairman in the first half of a parliament was supposed to clear up after a general election and concentrate on internal party affairs, such as membership and campaigning.

Then there’s a swap to a chair with a more public-facing, all-purpose presentational role – articulate, deeply partisan, getting the message across. Hence Mr Dowden – a former PR man, he learned the smooth arts of politics as deputy chief of staff to David Cameron, a typical graduate of the Cameron-Osborne era. His past (also a Remainer, predictably) doesn’t seem to have done him any harm.

As the “minister for the Today programme”, he will be the go-to spokesperson ready to explain how the prime minister’s words have been taken out of context, or explain patiently what the new justice secretary really meant to say about taking the knee, or, indeed, what point Ms Dorries was really trying to make during a meeting with BBC bosses. He’ll be busy.

In his first public utterances, Mr Dowden, a little mischievously, told the nation to be ready for a general election. Perhaps what he, this time, meant to say was that his party should be on a war footing and in permanent campaign mode as it launches wave after wave of new culture wars against the opposition, with Ms Dorries in the thick of it.

He doesn’t quite have the common touch, it’s fair to say, of a Lee Anderson or Andrew Bridgen, but there are limits, and this is the cabinet, the public face of the party, that will be charged with having something to show for their four or five years in office, other than a gigantic pile of debt and record taxes – Gove building the houses, Javid cutting waiting lists, Zahawi sorting the schools out, Patel stopping the migrants, Shapps getting things moving, and all the rest of it. They’ll all be busy. 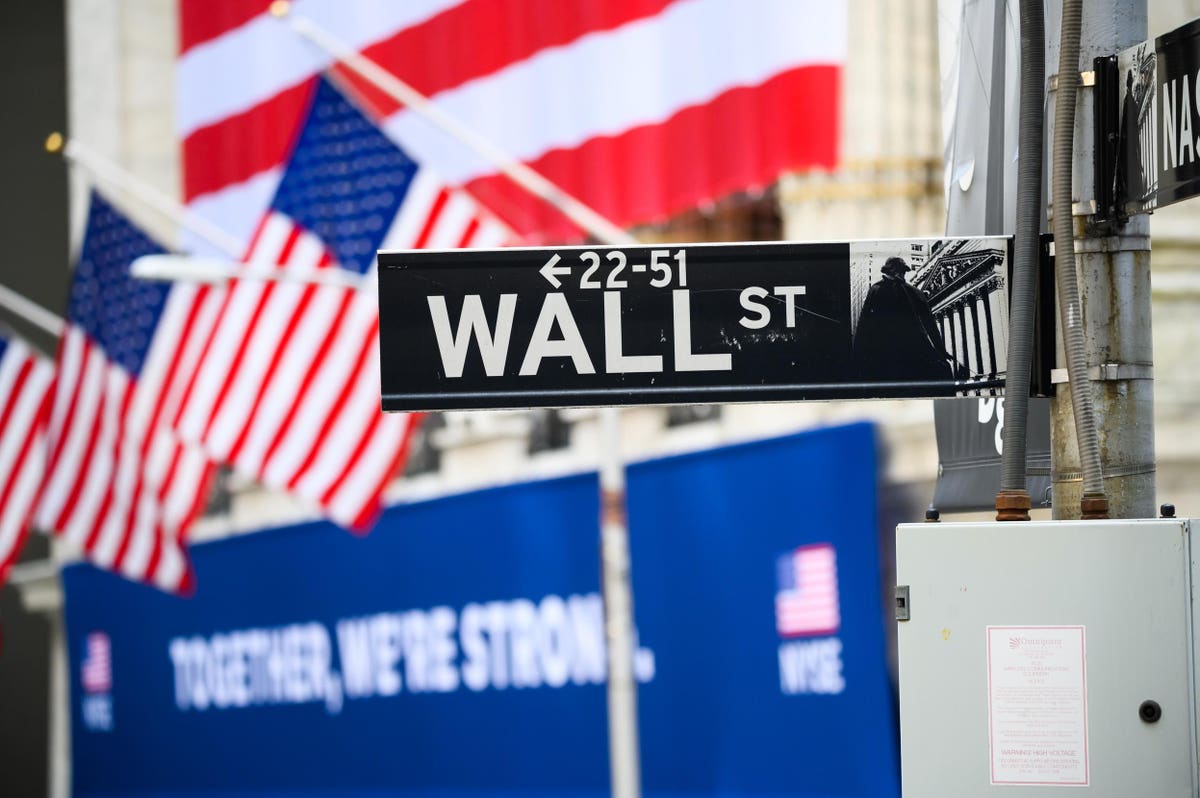