Prince George is third in line for the throne, after his grandfather Prince Charles and his father Prince William.

The boy is only seven years old and his reign is many decades away, but his training has already begun.

From mother Kate being heavily involved to lessons at story time, George’s training has so far been pretty low key.

His father, Prince William, has spoken on many occasions about wanting his children to lead normal lives.

But William’s own training from the Queen gives us a glimpse at what George can expect in later years.

Kate will be ‘super involved’

Kate will be ‘super involved’ in Prince George’s training, according to Natalie Rankin.

The royal commentator for The Talko said: “The seven-year-old future king is in for a life of training. He will prepare to hold the highest position in the land.

“Kate will have to be super involved with his life. Including what schools he attends, what hobbies he picks up and what sports he plays.

“And, when he’s old enough, what charities he’ll support.”

In 2020, insiders said that George’s parents have revealed his royal identity ‘in a simple manner’ in a similar way to reading from a story book.

The source told The Sun: “William and Kate have already talked to George and Charlotte about their future roles, but in a child-like way so that they understand without feeling overwhelmed.

“George knows there’s something special about him and that one day he’ll be the future King of England.”

Another source told Us Weekly: “William talks to George about what being a royal means.

“He does so in a very simple manner because he doesn’t want his son to feel overwhelmed at such a young age.

“He’ll explain things as if he’s reading from a children’s storybook. So it’s fun for George.”

‘I want George to grow up in a real, living environment’

Prince William has spoken out about wanting his children to grow up in the real world.

“I want George to grow up in a real, living environment, I don’t want him growing up behind palace walls, he has to be out there. The media make it harder but I will fight for them to have a normal life.”

Lessons with the Queen

Prince Charles and Prince William’s own training and experience provide an indication of what George will go through.

On his 21st birthday in 1969, Charles opened up about his own realisation of who he was.

He said: “I think it’s something that dawns on you with the most ghastly inexorable sense… And slowly you get the idea that you have a certain duty and responsibility.”

The Duke of Cambridge’s formal training began from the age of 13, when he started visiting Windsor Castle every Sunday for lessons with the Queen on how to rule the country.

For two intense years he followed a program designed by the Queen and Prince Charles which required the young prince to work directly with the British government and learn constitutional law.

This rigorous course involved high-profile meetings which introduced him to the political names of the time.

George is currently enrolled in prep school at Thomas’s Battersea in south London alongside his sister Charlotte. 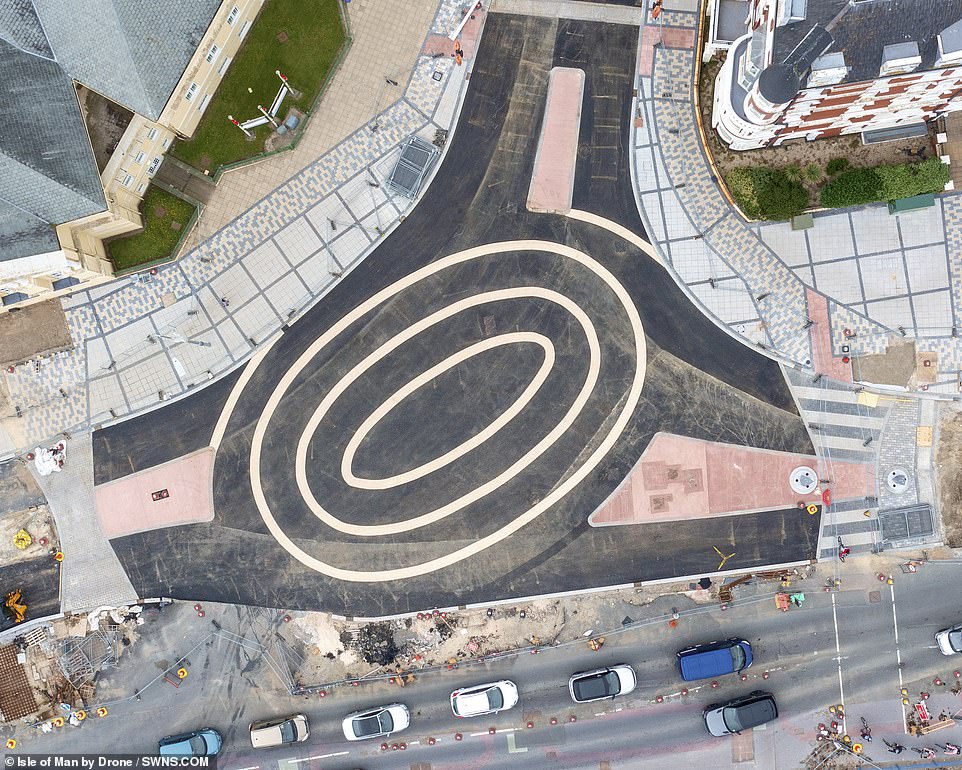 Is this UK’s most confusing roundabout? ‘Bizarre’ oval-shaped junction confuses Isle of Man drivers
37 seconds ago 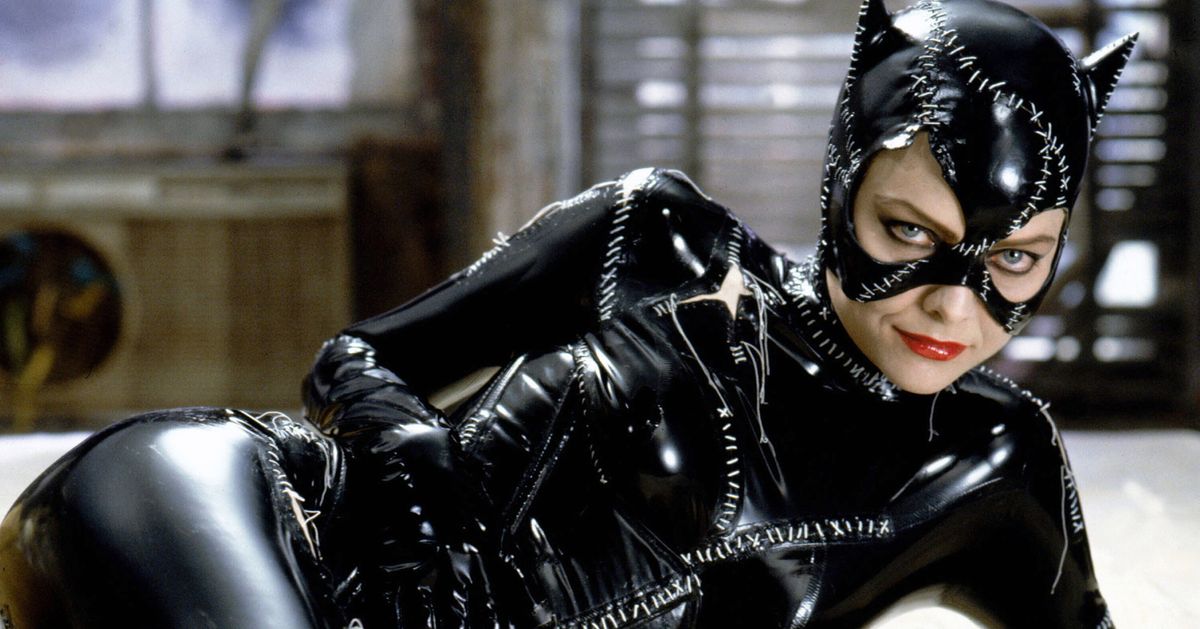 ‘Heroes Don’t Do That’: Batman’s Sex Life Explained (And It’s Bad News For Catwoman)
1 min ago 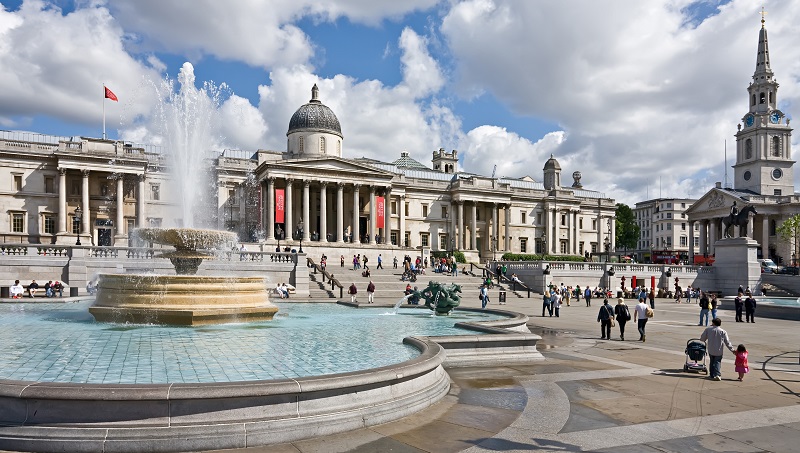 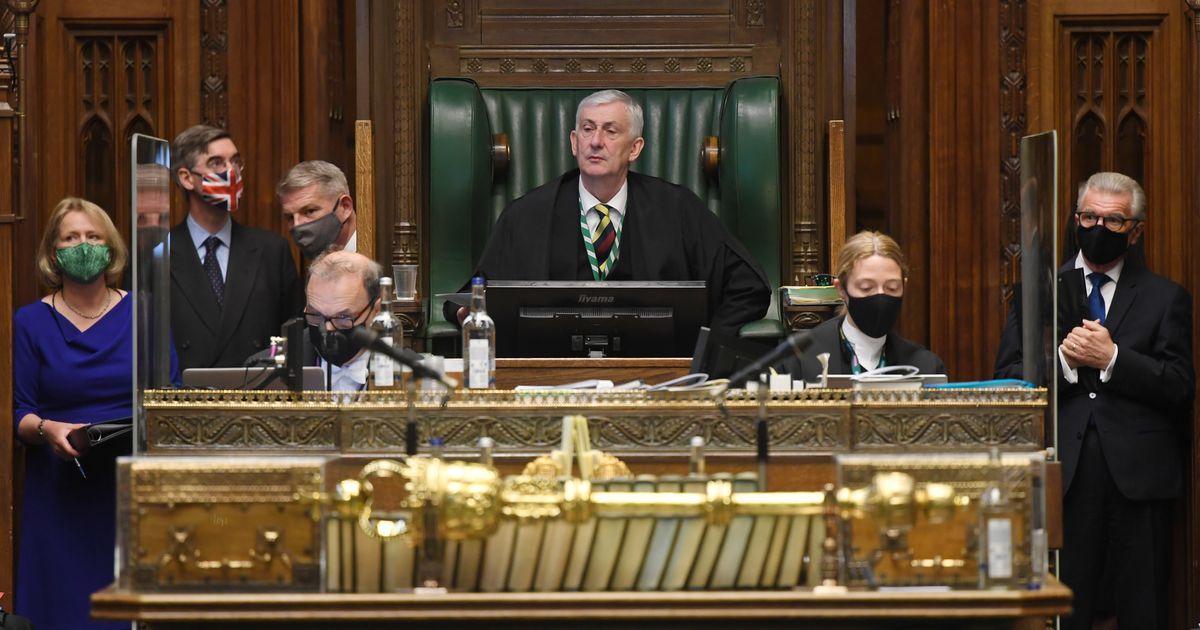 Perspex Screens ‘Do Not Prevent Covid Spread And Should Be Scrapped’, Ministers Told
4 mins ago 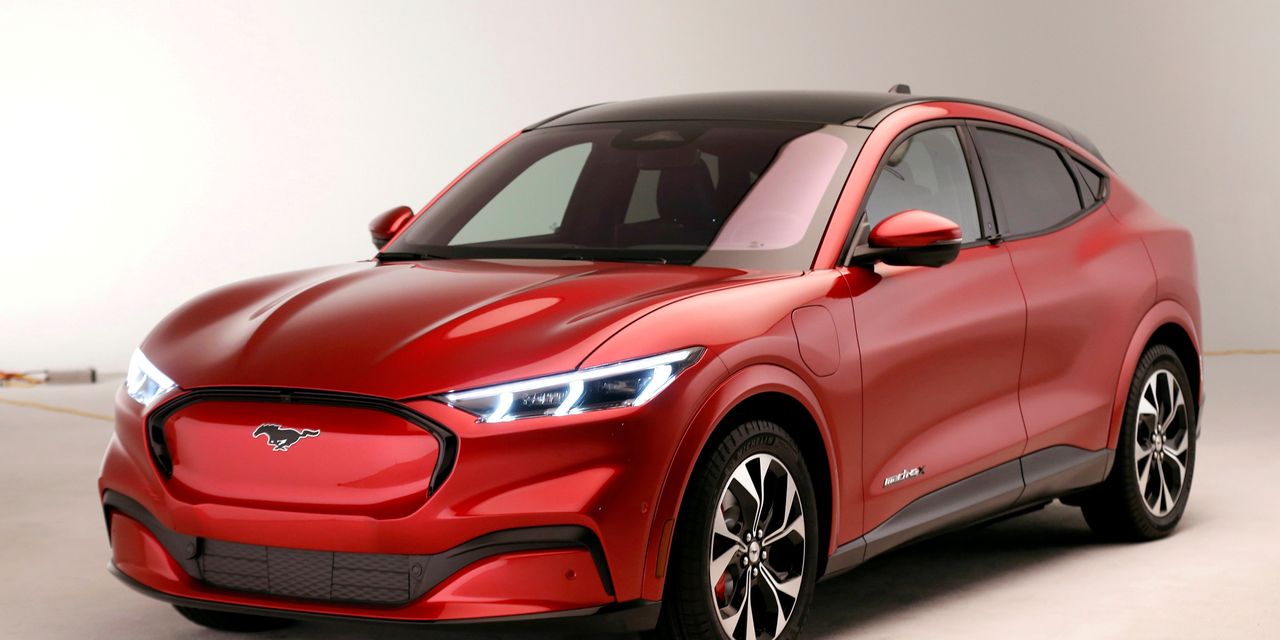 Solid Power, QuantumScape, and the Battle for Next-Generation Batteries
7 mins ago