A motion of no confidence has been laid down by the Liberal Democrats as they seek to topple the Boris Johnson administration following a litany of claims of coronavirus rule-breaking in No 10.

Here is a look at what the Lib Dems are proposing, what a no confidence vote entails and how it works.

What is a motion of no confidence?

A confidence motion is a way of testing whether the prime minister and their cabinet still has the support of the House of Commons.

It has the power to trigger a general election and could see a new prime minister appointed.

Under rules in place since 2011, if the government loses, it has 14 days to try to win back the confidence of MPs through another vote.

At the same time, opposition parties can try to form their own alternative government.

After a fortnight, if no resolution is found, an election is automatically called.

Is there precedent for such a motion?

Yes, plenty – including votes that have ended up bringing down the government.

The James Callaghan Labour administration lost a confidence vote in 1979, which paved the way for a general election and Margaret Thatcher’s 11-year reign.

During the Brexit deadlock, Theresa May survived a confidence vote in January 2019 after it had been called for by then Labour and opposition leader Jeremy Corbyn.

Despite the motion being rejected by 325 to 306 votes, Mrs May would end up quitting as prime minister months later after failing to garner support for her EU exit deal.

What have the Lib Dems tabled?

Sir Ed Davey’s party have put down an early day motion (EDM) which, although few are debated, can be a way of picking up public interest and media attention.

The Lib Dem motion, tabled on Thursday, states that parliament has no confidence in the prime minister as, according to the wording, he has “broken the Covid lockdown laws his government introduced, misled both parliament and the public about it, and disastrously undermined public confidence in the midst of a pandemic”.

The Lib Dems want Conservative MPs to back the motion in a bid to have it debated in the Commons, with the party pushing for a vote after Prime Minister’s Questions on Wednesday.

Is it likely to be voted on?

The EDM currently has only a small number of supporters, with 18 MPs backing it as of Sunday.

The majority of those are made up of all 13 Lib Dem MPs, but it has picked up some cross-party backing, with two Labour MPs – Paula Barker and Mick Whitley – two from Plaid Cymru, and Stephen Garry from the Alliance Party putting their names to it.

Could Labour back it?

Shadow health secretary Wes Streeting appeared to suggest that, while the motion could pick up more support among Labour MPs, it was not a strategy the party felt was likely to be successful.

Asked why Labour was not calling for a confidence vote in the prime minister, Mr Streeting told Sky News that past experience suggested it “would galvanise the Conservative Party”.

Told later on Times Radio about the Lib Dem motion and asked whether Labour could support it, he replied: “I think you’ll have no trouble persuading opposition MPs to declare no confidence in the prime minister and vote for it.

“The challenge though, and this is the central issue here, is the only mechanism for removing the prime minister ultimately sits in the hands of Conservative MPs.”

If it was chosen for debate, could the government lose?

As seen in the example of Mrs May surviving the 2019 crunch vote despite being unpopular among those on her own benches, MPs tend to vote along party lines in a confidence vote that has the potential to bring down the government.

Given Mr Johnson has a working majority of about 80, even a noteworthy number of MPs rebelling against that norm over the partygate affair is unlikely to see him toppled.

If not by a confidence vote, how else could Boris Johnson be forced out?

Labour has repeated that they see three ways that the prime minister could go: resigning of his own accord, a Tory leadership contest or by being voted out.

Mr Johnson has shown no signs of being prepared to quit and a general election is next pencilled in for 2024, meaning two of those three options appear to be off the cards.

A Conservative Party leadership contest could be triggered if Mr Johnson were to lose a confidence vote among his own MPs.

A total of 54 letters of no confidence would have to be submitted to Sir Graham Brady, chairman of the 1922 Committee of backbench MPs, for a vote to be held.

If the prime minister lost that majority poll, a leadership contest would start, with Mr Johnson unable to run as a candidate. If he survives, he would be granted a 12 month reprieve from future party no confidence bids.

Sir Graham does not publicly state how many letters he has received, but reports suggest about 20 might have been handed in, meaning the threshold for a no confidence vote would still be some way off being met. Report says Microsoft is censoring politically sensitive Chinese names in the US, Canada
42 seconds ago

Report says Microsoft is censoring politically sensitive Chinese names in the US, Canada 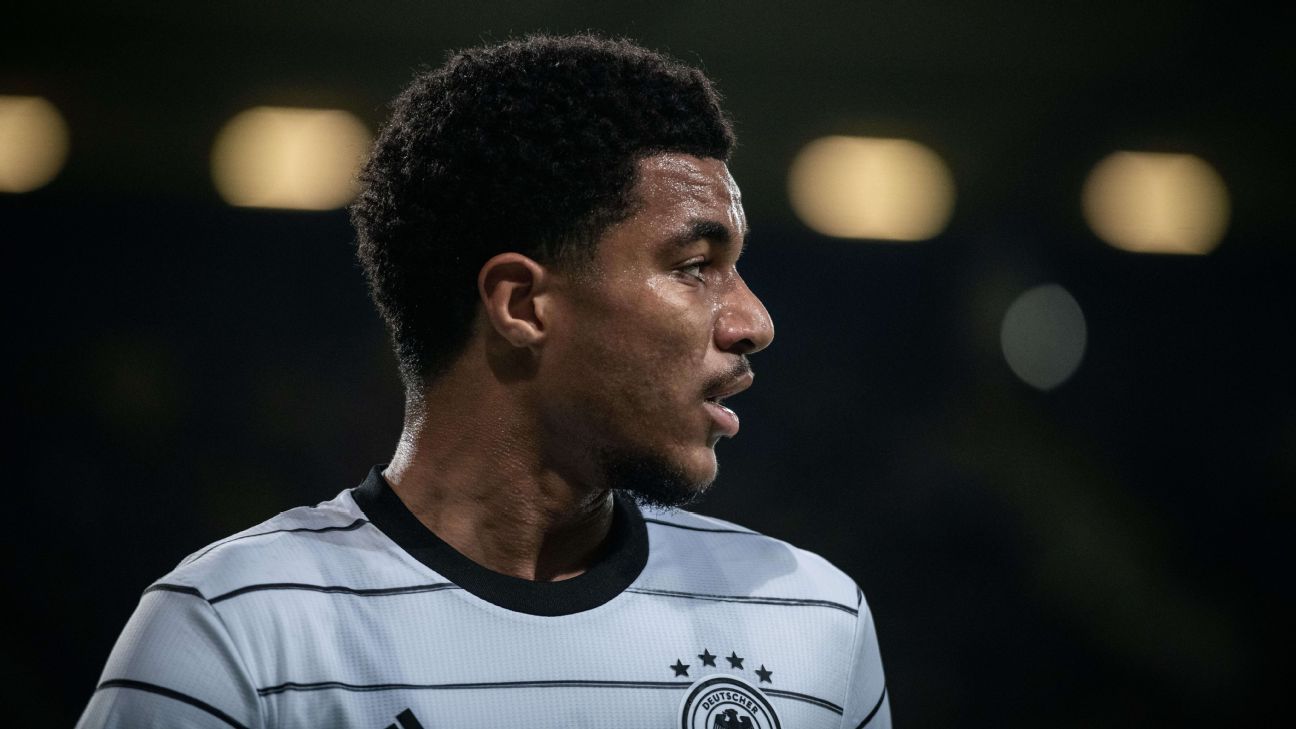 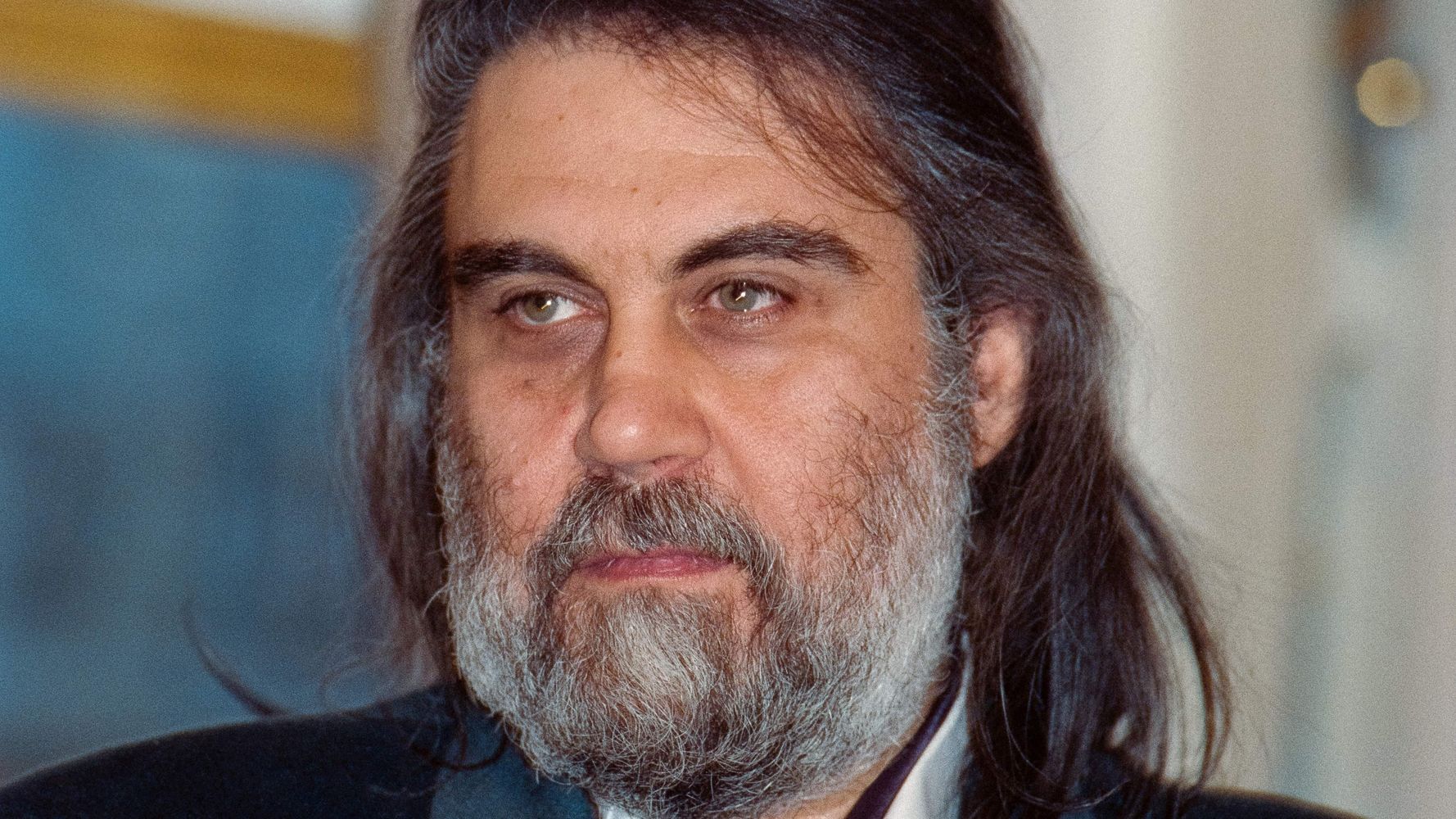 Chariots Of Fire Composer Vangelis Hailed As A ‘Genius’ In Tributes Following Death, Aged 79
4 mins ago

Hey, Your Sex Horoscope for the Weekend Is Here
5 mins ago

Hey, Your Sex Horoscope for the Weekend Is Here