If you’ve been out and about living your life since being fully vaccinated, you might be curious if you’ve come in contact with the coronavirus. Could you be one of the lucky ones who had an asymptomatic infection? Or, is there still a good chance you haven’t encountered the virus yet?

The Delta variant is everywhere, and it’s spreading much more rapidly than the previous variants. Many people infected with Delta are extremely contagious and have viral loads hundreds of times greater than they would have with the original strain. So if you’re going to places like restaurants or gyms with a bunch of strangers, it seems inevitable that you’ll be exposed at some point.

“It really is so transmissible that I think there’s a high chance, depending on the community transmission rate in your area, that you may have been exposed,” said Monica Gandhi, an infectious diseases specialist with the University of California, San Francisco.

Jennifer Nuzzo, an epidemiologist at Johns Hopkins Bloomberg School of Public Health, said it’s crucial to differentiate between an exposure and an infection. Being exposed, or being in the presence of virus, doesn’t necessarily mean you will become infected or develop symptomatic illness (though some people, regardless of their vaccination status, definitely will).

Delta is so transmissible that if you’ve been out and about in an area with a lot of spread — and you weren’t wearing a mask or social distancing — there’s a solid chance you’ve been exposed, according to Gandhi. When case rates go up, so does the probability of coming into contact with the virus.

There’s a good chance a lot of us have been around the virus by now, but whether that exposure caused an infection depends on a few factors, Nuzzo said.

The first consideration is how close you were to the infected person who was shedding virus. Second is how much virus that person was putting out, as some people spread a lot more virus than others. Third is what the ventilation was like — if you were exposed in a poorly ventilated room, there’s a greater chance the virus could have got into your cells. The host, or how your body handles the virus, also plays a role.

Can you tell if you’ve been exposed?

It depends. Many vaccinated people who were exposed probably wouldn’t notice. They may have produced an immune response that successfully fought off the virus before it could cause symptomatic disease. That, after all, is the goal of the vaccines.

You might be able to sense the activation of your immune system. Upon a close exposure, your memory B cells will start rattling and producing antibodies, Gandhi explained, and your T cells will gear up to fight. Some people might be able to feel that immune response, which could potentially feel similar to some of the side effects experienced after vaccination since those were signs that your immune system was revved up.

“In the context of now, where we’re all hyperalert to symptoms, it is possible that people would feel down or tired,” Gandhi said.

This one’s complicated. Some research suggests that being exposed to infectious doses of SARS-CoV-2 strengthens the immune response.

“There’s known evidence that being exposed to infection after you had a vaccine dose strengthens the immune response. It makes your memory B cells produce antibodies, it makes your T cells replicate,” Gandhi said. (Those new antibodies produced by B cells, by the way, will target the new variant it sees.)

We definitely need more data on how exposures affect our immune memory. Scientists in the UK are conducting challenge trials, in which they’re exposing young, healthy adults to the coronavirus to better understand the doses that cause infection and how different people’s immune systems respond to virus exposure.

However, this does not mean you want to become infected. There’s really no great way to predict if you’ll get sick, how sick you’ll get, or whether you’ll develop long-haul symptoms if you do get sick.

This is especially true if you’re unvaccinated with no natural immunity from previous infection. “The nice thing about being vaccinated is that you’re much less likely to get disease, but [exposure] will stimulate your immune response,” Gandhi said.

The growing consensus among infectious diseases specialists is that we’re all going to meet Covid at some point. Delta, being as transmissible as it is, has changed the game — Covid is becoming endemic.

“I don’t think we’re going to eliminate it,” Gandhi said. “That, to me, means that we’re all likely to get exposed at some point.”

And if we’re going to be exposed to Covid, it’s best to do so with some immunity. Get those vaccines. 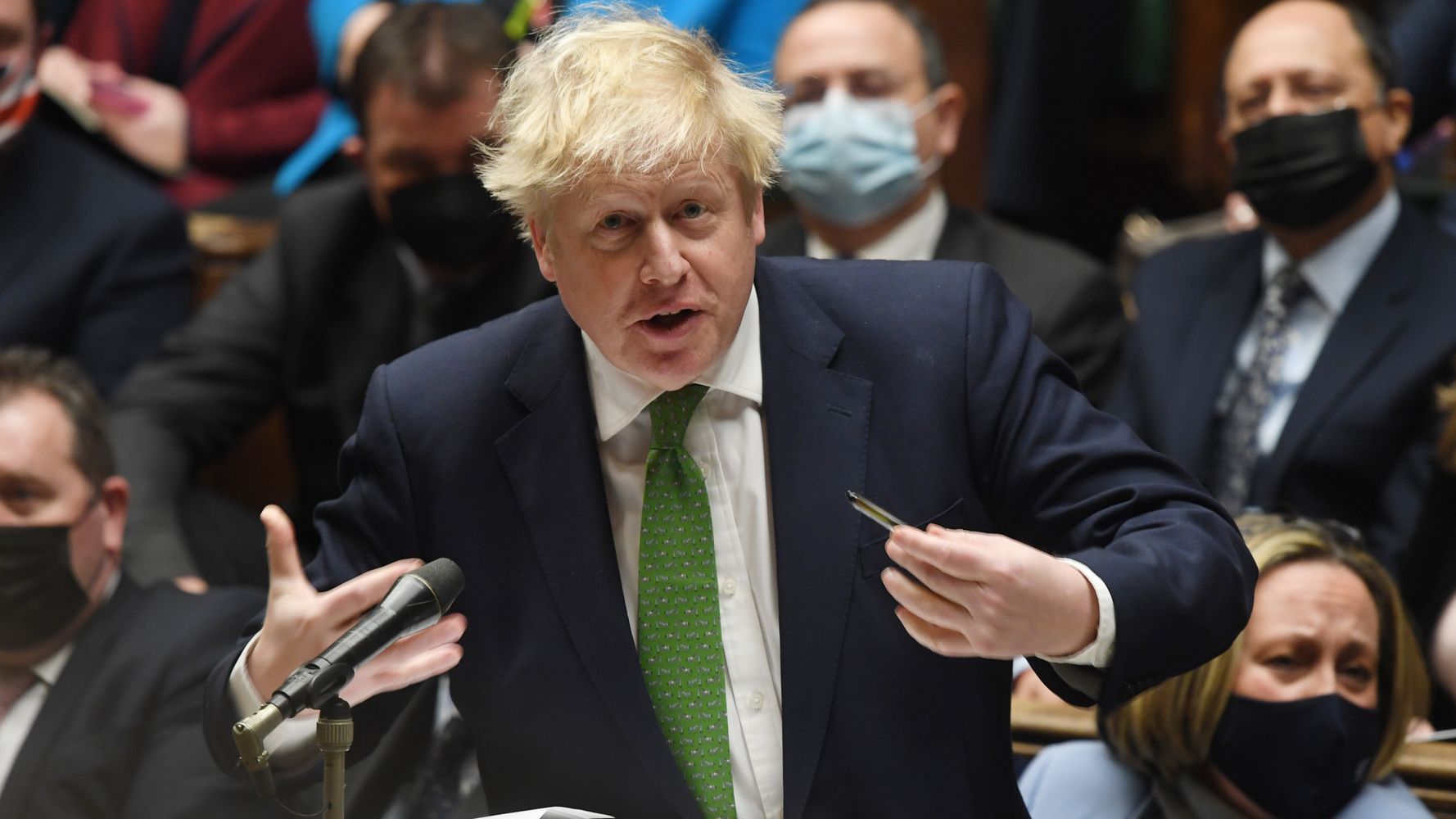 Tories Should Contact Police Over ‘Blackmail’ By Allies Of Boris Johnson, Says Senior MP
3 seconds ago 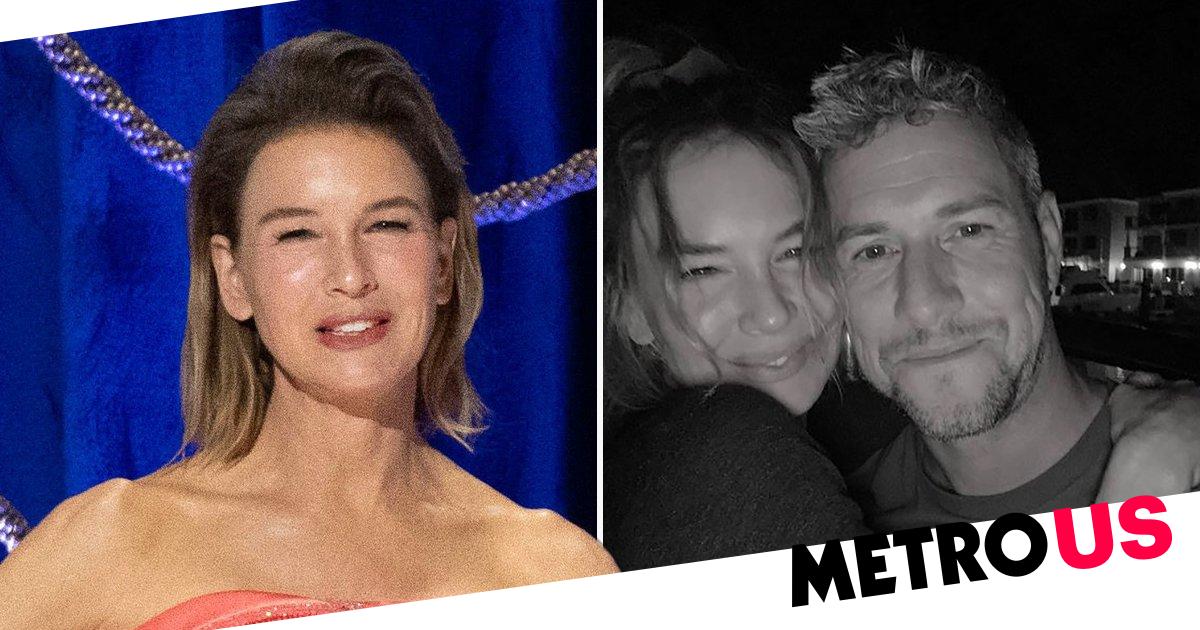 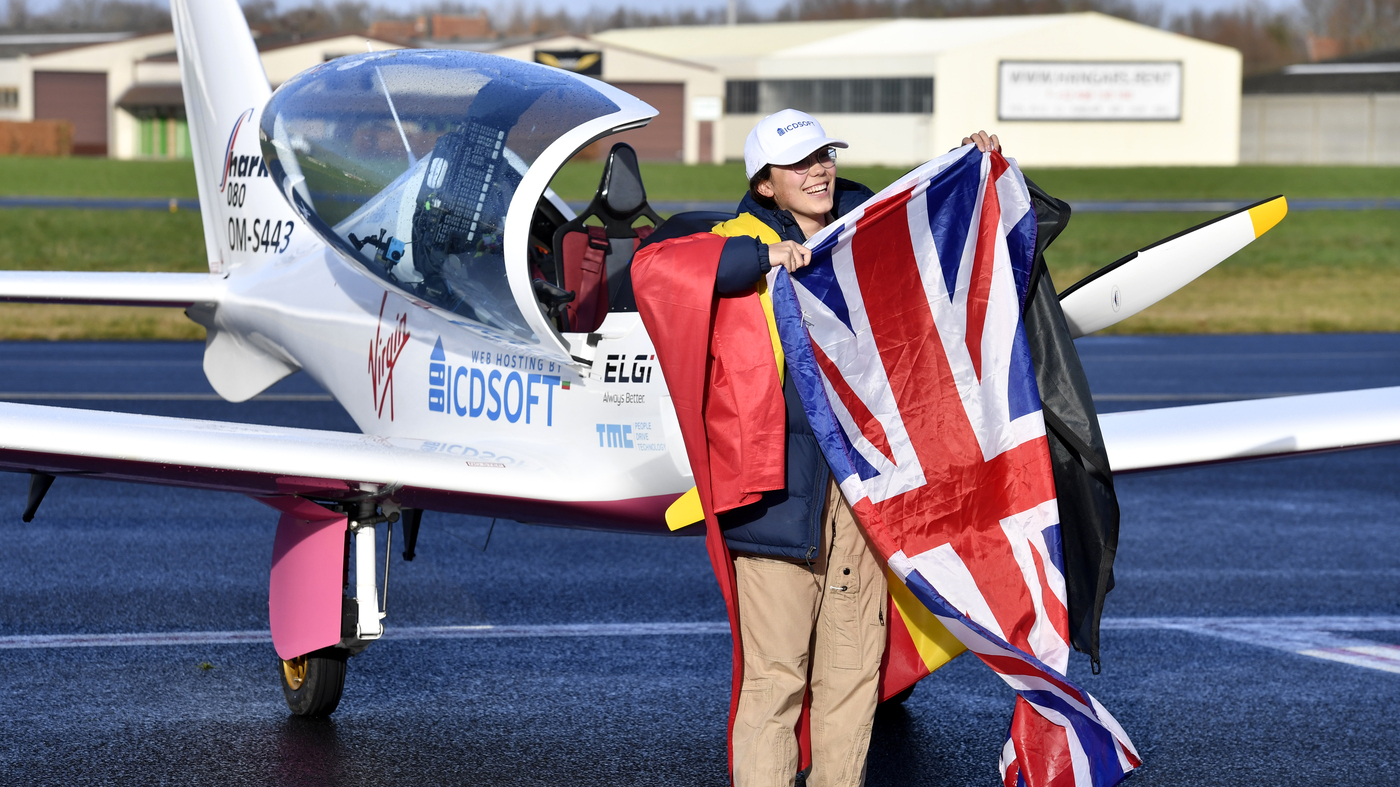 19-year-old lands in Belgium, becoming youngest woman to fly solo around the world
2 mins ago

19-year-old lands in Belgium, becoming youngest woman to fly solo around the world 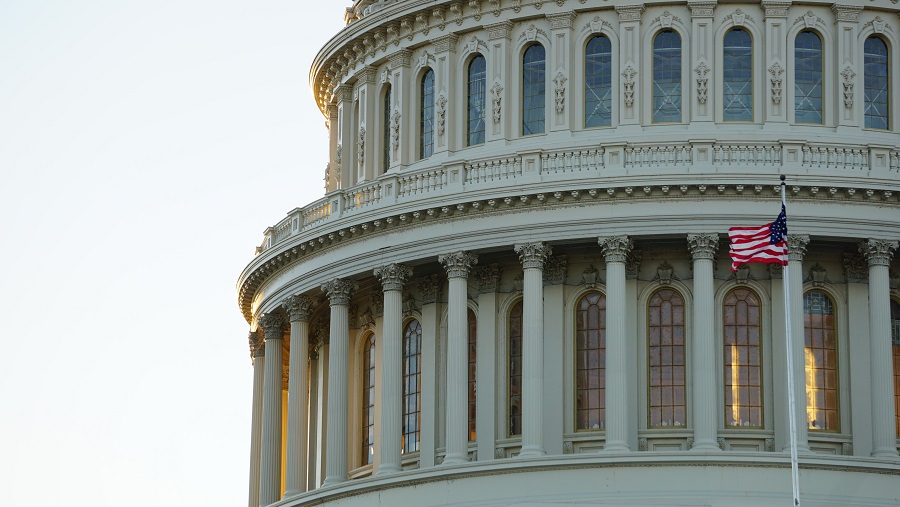