The early voting period runs for 45 days before Election Day on June 8.

The commonwealth passed a law last year to allow no-excuse absentee voting, which means voters can cast an early ballot without providing a reason for why they can’t go to the polls on Election Day. Voters can drop their ballots in drop boxes, after Democratic Gov. Ralph Northam signed off on legislation in March that allows the boxes throughout the state.

The final day to request an absentee ballot is May 28. Mail-in absentee ballots must be postmarked by June 8 and received by the voter registration office no later than noon on June 11.

Those who choose to vote early in-person must do so by 5 p.m. on June 5.

State law permits open primary elections, which means voters do not have to be registered with a party to submit a ballot. However, because the Democratic and Republican primaries are being held the same day, the law permits people to vote in only one of the elections.

Each party will have a separate ballot for the primary.

The Democratic ballot will list candidates for governor, lieutenant governor, attorney general, the House of Delegates and local offices.

Meanwhile, the Republican ballot will list only the candidates for local office and the House of Delegates because statewide office candidates will be selected during a party convention.

During the May 8 drive-up convention, only delegates chosen by Republicans will be permitted to cast a ballot at select poll sites. 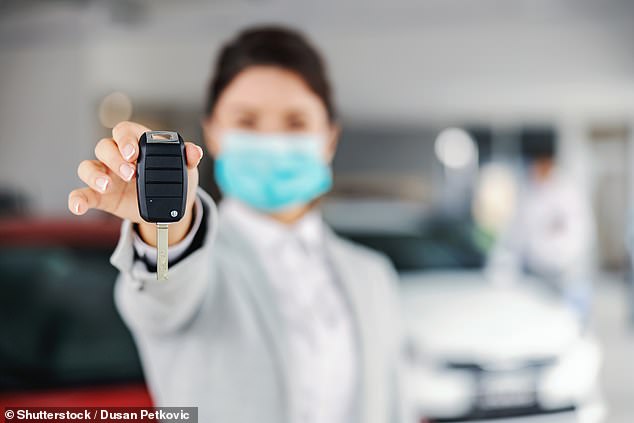 Crypto Will Have No Gender By DailyCoin
2 mins ago

Crypto Will Have No Gender By DailyCoin 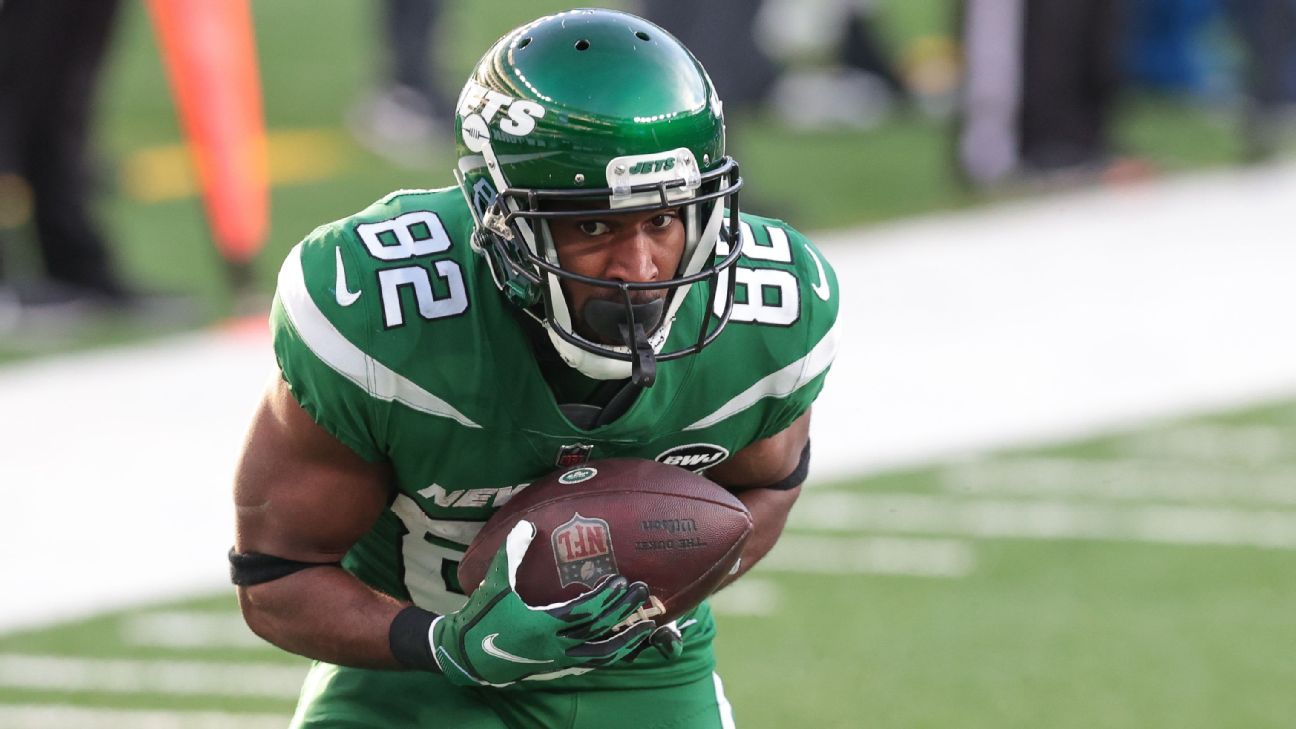 Christian Eriksen stable as he continues recovery and messages teammates 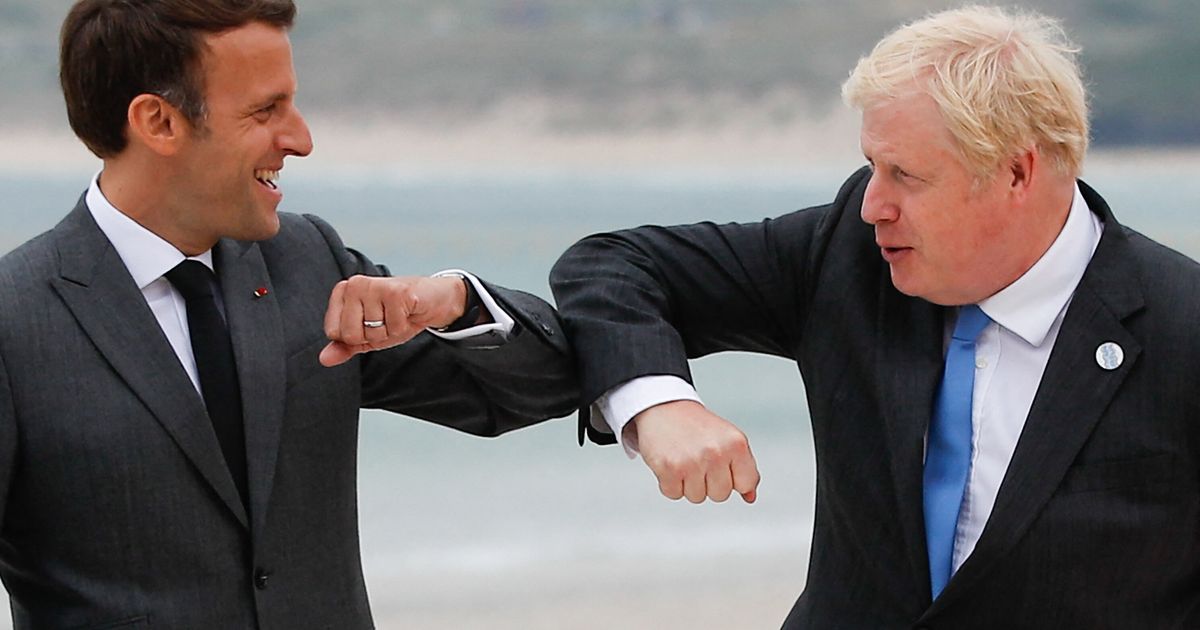