With just weeks to go before the 20th anniversary of the September 11 terrorist attacks, former US President Donald Trump suggested the man behind them, Osama bin Laden, wasn’t that bad and only had “one hit.”

Trump made the callous and false comment during an interview about the crisis in Afghanistan on conservative radio host Hugh Hewitt’s show Thursday morning.

After trashing President Joe Biden’s handling of the US withdrawal from the country, Trump bragged about two terror chiefs killed under his own administration: ISIS leader Abu Bakr al-Baghdadi and Iranian General Qasem Soleimani.

He claimed that both men were much bigger targets than bin Laden, who was killed in 2011 under former President Barack Obama’s leadership.

“Osama bin Laden had one hit, and it was a bad one, in New York City, the World Trade Center,” Trump said, ignoring Bin Laden’s other deadly attacks. “But these other two guys were monsters. They were monsters.”

Bin Laden was a founder of al-Qaeda and the mastermind behind multiple mass-casualty terror attacks, including the 1998 US embassy bombings that killed more than 200 people and the 2000 bombing of the USS Cole, which killed 17 US Navy sailors. He also oversaw the 2001 attacks on the World Trade Center towers and Pentagon that killed nearly 3,000 people.

The former president also blustered that he “got 100%” of ISIS.

At least 12 US troops and 60 Afghans are dead after two suicide bombers and gunmen attacked crowds at the Kabul airport on Thursday. The Pentagon believes the attack was carried out by an Islamic State offshoot group, named ISIS-K.

Trump has repeatedly railed against Biden over his handling of Afghanistan since it was overthrown by Taliban insurgents, even though Trump cut a peace deal with the Taliban last year that included a withdrawal of US troops by May 1 and the release of 5,000 Taliban fighters. 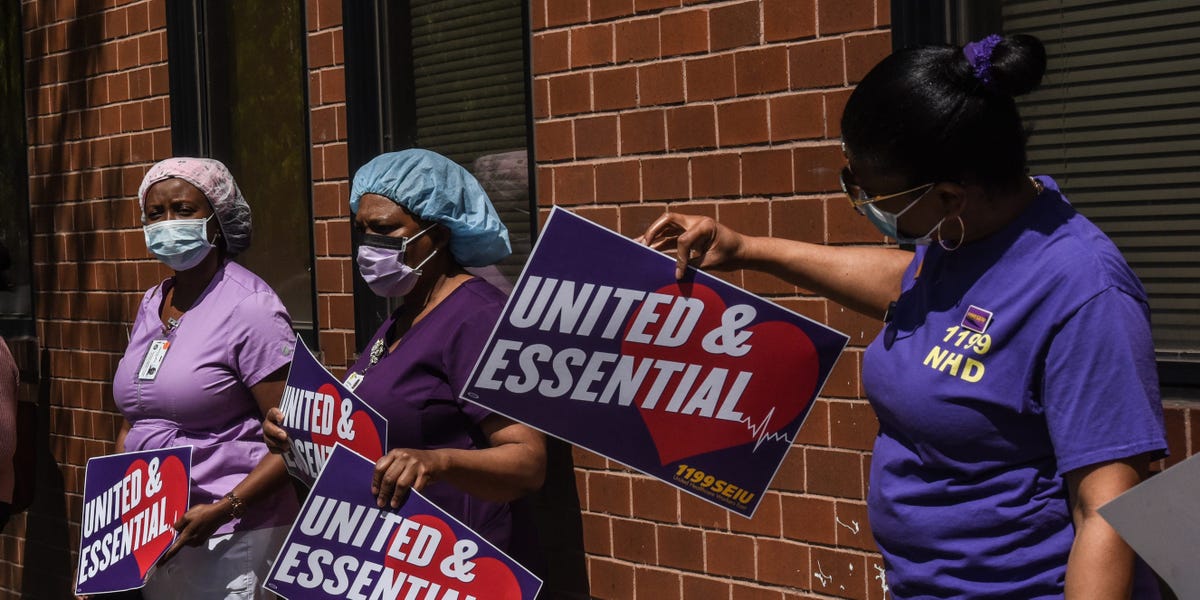 Over 500,000 healthcare workers quit in August and thousands more have gone on strike as the industry deals with burnout and staff shortages
1 min ago

Over 500,000 healthcare workers quit in August and thousands more have gone on strike as the industry deals with burnout and staff shortages 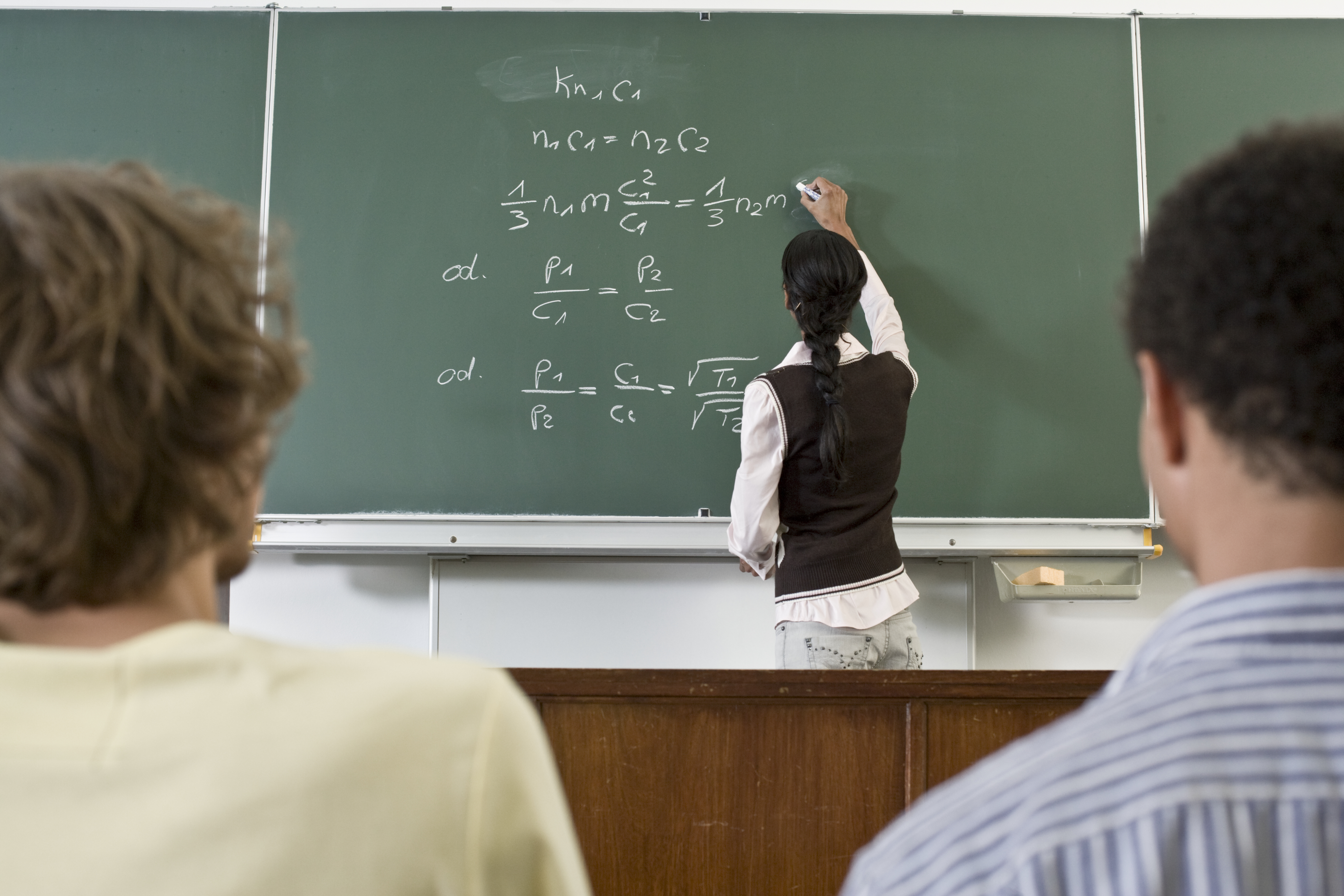