Boris Johnson has told Tory MPs they will need proof of vaccination or a negative Covid test in order to attend a party at Downing Street, according to a report.

The prime minister is said to have invited Conservative MPs elected before 2009 to a drinks reception at Downing Street on Tuesday night, in a series of such meetings with colleagues organised according to the years they took office.

According to The Telegraph, the invitation to the event said that “for security and safety reasons … you will need to present your NHS Covid Pass on entry which shows proof of double vaccination, a recent infection or a recent negative test”.

Some of the veteran MPs have threatened to turn up without the required proof in order to underline their concerns about “vaccine passports”, the paper reported.

Downing Street confirmed last week that Mr Johnson intends to introduce vaccine passports in England for “nightclubs and some other settings”, with details to emerge “in the coming weeks”.

In Scotland, Nicola Sturgeon has already confirmed plans, subject to an upcoming vote by MSPs, to bring in vaccine passports for nightclubs, unseated indoor events with audiences larger than 500 people, and unseated outdoor events with more than 4,000 audience members.

The issue of vaccine passports is particularly contentious among the Conservative Party’s libertarian wing, with Mr Johnson’s announcement in July that the scheme would be introduced in nightclubs prompting threats that some would boycott the party’s annual conference in October, were such a requirement to be imposed there.

The following week, the Department for Education rubbished plans to introduce vaccine passports at university halls of residence, reports of which had prompted former Tory minister Steve Baker to suggest the government was “in terrible danger of splitting the Tory Party irretrievably”.

More than 40 Conservative MPs have since signed a declaration stating their opposition to vaccine passports, with the government having faced calls to recall parliament from recess early to debate the issue.

Tory MP Andrew Bridge predicted a vote on vaccine passports in the Commons would result in an “embarrassing defeat” for Mr Johnson. MPs returned on Monday.

Responding to the idea of presenting vaccination certification at Downing Street on Tuesday, Sir Desmond Swayne – who has been a frequent critic in the Commons of lockdown restrictions and vaccine passports – told The Telegraph: “I will turn up at Number 10 and if I’m asked for a Covid passport I will politely decline.

“There are other parties.” 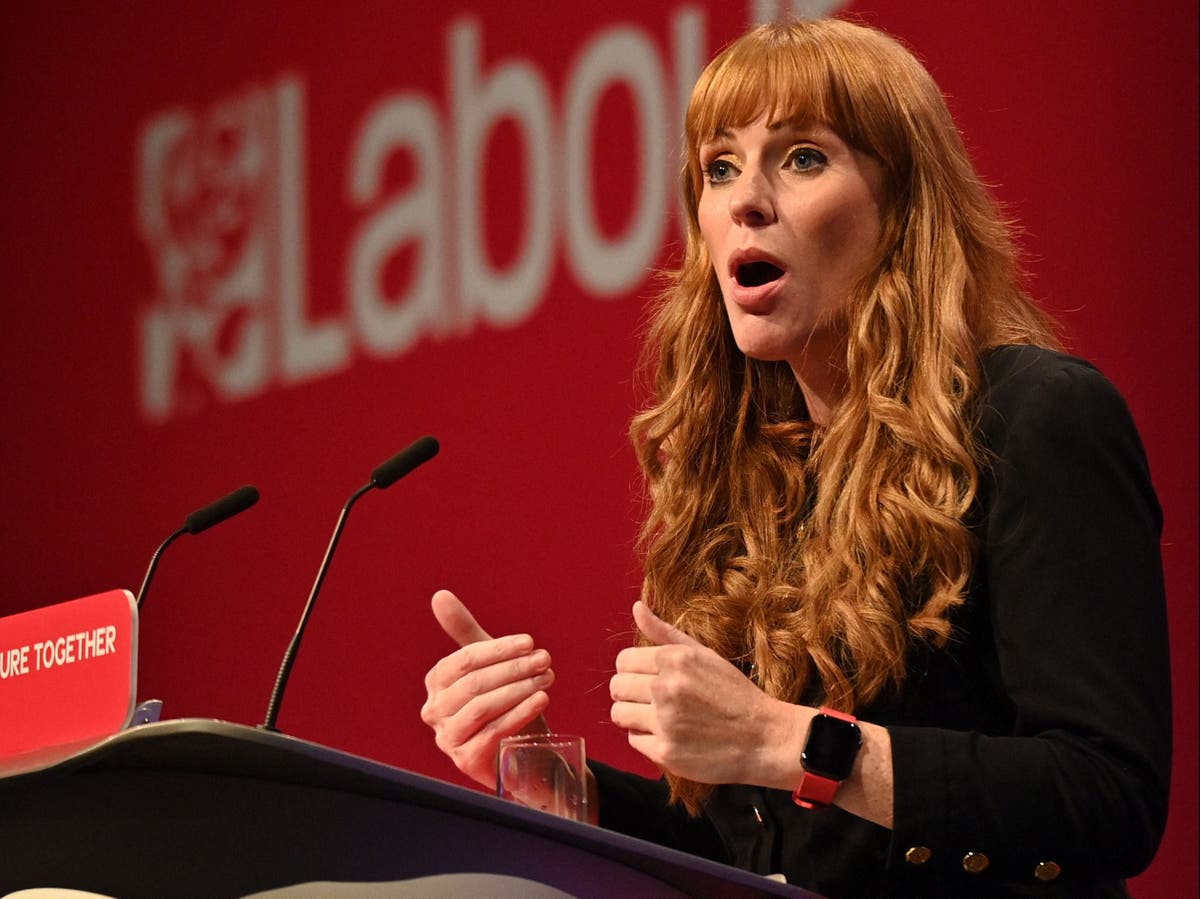