Top Ohio Republicans are steering clear of former President Donald Trump’s first of a planned series of political rallies that begin Saturday in a small town in Ohio.

Gov. Mike DeWine, Lt. Gov. Jon Husted and Sen. Rob Portman are all skipping the event, The Columbus Dispatch and other media have reported.

DeWine, who blasted Trump after the Capitol riot for setting a “fire” that “threatened to burn down our democracy” — has cited a conflicting family commitment.

Husted and Portman haven’t offered a reason for missing out. Portman was one of the first to call for stripping House committee appointments from the controversial QAnon-conspiracy-peddling Rep. Marjorie Taylor Greene (R-Ga.), who was endorsed by Trump.

Trump is expected to attack Republicans he considers disloyal to him at his “Save America” rally — including Rep. Anthony Gonzalez of Ohio, who was one of 10 Republicans to vote for Trump’s second impeachment.

He is also expected to again pound home his “big lie” that Democrat Joe Biden won the 2020 presidential election because it was rigged. Trump is expected to appear Saturday at the Lorain County Fairgrounds in Wellington, population: 6,000.

“Of course he’s going to talk about some of the Republicans he thinks stabbed him in the back, starting with [Reps.] Anthony Gonzalez in Ohio,  Liz Cheney [Wyo.], Adam Kinzinger [Ill.], and the people who voted against him in the House during the impeachment,” David B. Cohen, a political scientist at the University of Akron told The Blade in a recent interview. “I think it’s mostly going to be a Donald Trump pity party.”

Gonzalez, a former Ohio State University football star and an NFL receiver, won his district in the 2020 election by a breezy 26 percentage points and even garnered 15,000 more votes in the district than did Trump, according to The Bulwark.

Gonzalez is another top Ohio Republican who will not be attending Trump’s rally.

Trump disciple Rep. Jim Jordan of Ohio will attend. Senate candidates Jane Timken, J.D. Vance and Josh Mandel — all seeking to replace Portman, who is retiring next year, and who are hoping for Trump’s endorsement — will also turn out, Forbes reported. DeWine’s primary challenger, former Rep. Jim Renacci, is also expected to be there. 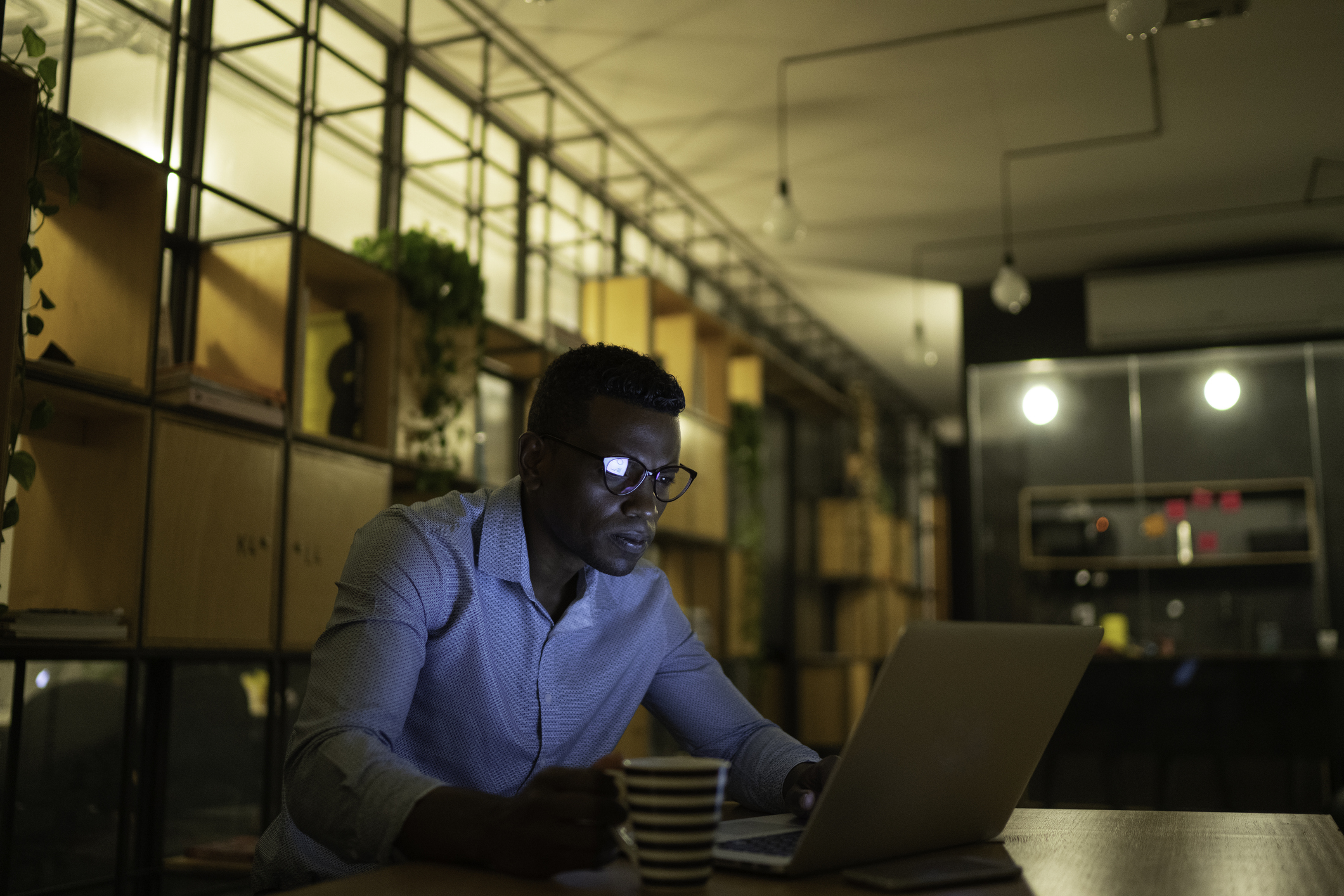 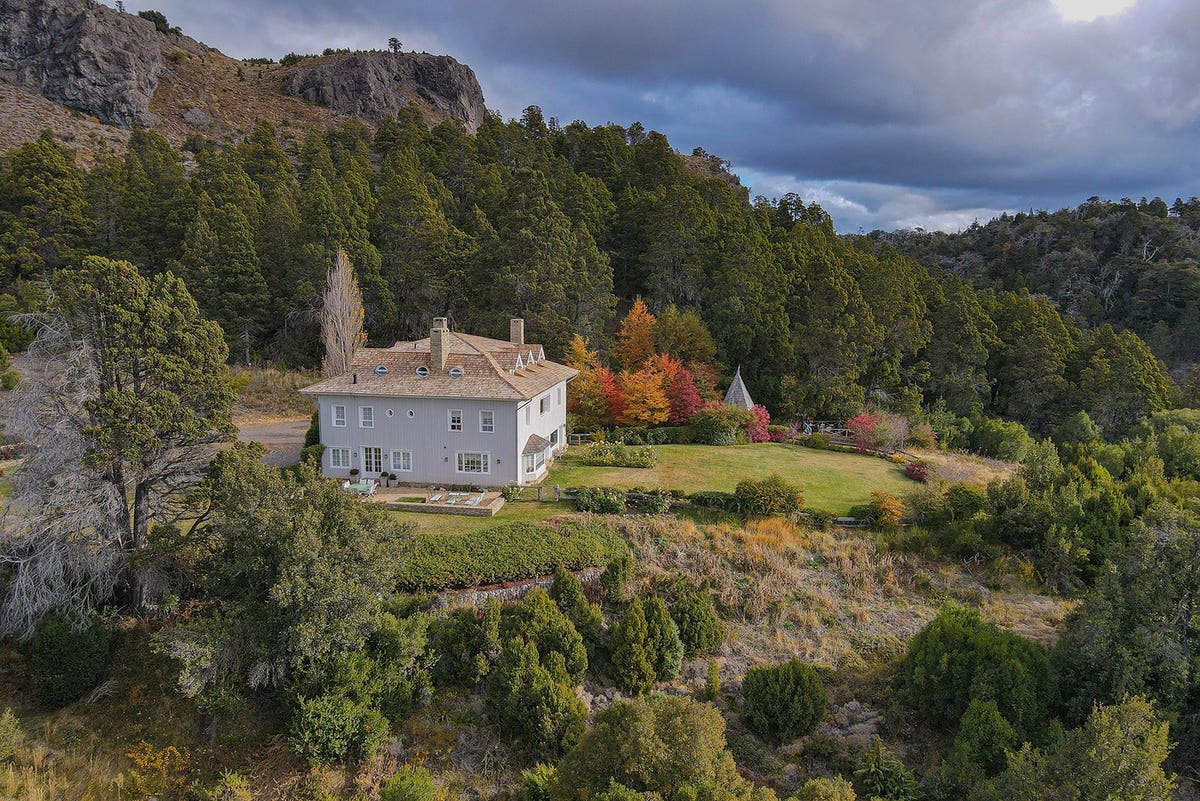 Enjoy The High Life In Scenic Patagonia For $3.6 Million
1 min ago 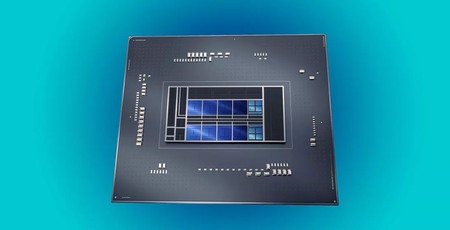