Tony Blair has warned that the West should prepare for a new bioweapons threat posed by Islamist terrorists in the wake of the Covid pandemic.

In a speech to mark the 20th anniversary of the 9/11 attacks on New York and Washington, the former prime minister said that the idea of deadly pathogens being deployed by extremists is no longer “science fiction”.

And in a riposte to US president Joe Biden’s chaotic evacuation of Afghanistan, Blair warned that at some point Western “boots on the ground” may again be needed to help countries overseas tackle terrorists on their soil.

But Blair’s remarks about the potential threat of bio-terror are sure to spark criticism from those who argue he took the UK to war in Iraq on a flawed claim that Saddam Hussein had weapons of mass destruction just 45 minutes from use.

Speaking to the Royal United Services Institute (RUSI) think tank, the ex-PM declared that it was time in the wake of the Taliban’s success to assess anew “our vulnerability” from Islamist extremism across the globe/

“Covid 19 has taught us about deadly pathogens. Bio-terror possibilities may seem like the realm of science fiction. But we would be wise now to prepare for their potential use by non State actors,” he said.

“Islamism, both the ideology and the violence, is a first order security threat; and, unchecked, it will come to us, even if centred far from us, as 9/11 demonstrated.

“This ideology – whether Shia, promulgated by the Islamic Republic of Iran or Sunni promoted by groups on a spectrum from the Muslim Brotherhood through to AQ, ISIS Boko Haram and many others – has been the principal cause of de-stabilisation across the Middle East, and beyond and today in Africa.”

Several inquiries into the Iraq war, notably the Butler Inquiry and the Chilcot inquiry, found intelligence failures, both in raw information and assessment and use by the government, on the absence of WMD in the country.

The definition of WMD included nuclear, chemical and biological weapons, although even the Blair government dossier ahead of the Iraq war was sketchy on bio weapons capabilities falling into the hands of terrorists.

Intelligence agencies around the world are concerned that the Covid pandemic has shown the danger of bio-weapons, although it is far from clear how terrorist groups could get the capability to deploy them.

Blair said that research by his own global institute had found the threat from Jihadist groups was “getting worse”.

He, who has called “imbecilic” Biden’s slogan about ending forever wars overseas, argued that the West’s retreat from Afghanistan would leave it with drone strikes or special forces in military terms to combat the terror threat in the country.

But he added: “We need some ‘boots on the ground’. Naturally our preference is for the boots to be local. But that will not always be possible.”

Blair said that Western societies and leaders had become “quite understandably, deeply averse to casualties amongst our Armed Forces” but said that that lack of “western boost on the ground” provided an incentive for terrorists.

“The problem this gives rise to, is obvious: if the enemy we’re fighting knows that the more casualties they inflict, the more our political will to fight erodes, then the incentive structure is plain.”

He added that the UK would have to work with European Union states to build a more effective counter-terrorism and military strategy in the absence of the US, particularly in regions such as north Africa.

Blair also made a defence of nation-building efforts in countries like Afghanistan, pointing to opinion polls showing the Taliban would have just 4% support among the population in any election and yet had taken over the country by force.

He accepted that he and George Bush had perhaps been “naive” in their approach to building institutions from scratch in states like Afghanistan, but said the progress for women and girls was proof of real change.

“One thing should be understood. Our ‘remaking’ didn’t fail because the people didn’t want the country ‘remade’. For sure, we could have ‘remade’ better, but Afghans did not choose the Taleban takeover.

“The barrier to ‘nation-building’ is usually not the people, but poor institutional capacity and governance, including corruption, over many years; and most of all the challenge of trying to build whilst internal elements combined with external support are trying to destroy.
But Counter Terrorism measures on their own won’t remove an entrenched threat.

“Maybe my generation of leaders were naïve in thinking countries could be ‘remade’. Or maybe the ‘remaking’ needed to last longer.

“But we should never forget as we see the women of Afghanistan in the media, culture and civic society now flee in fear of their lives, that our values are still those which free people choose.” 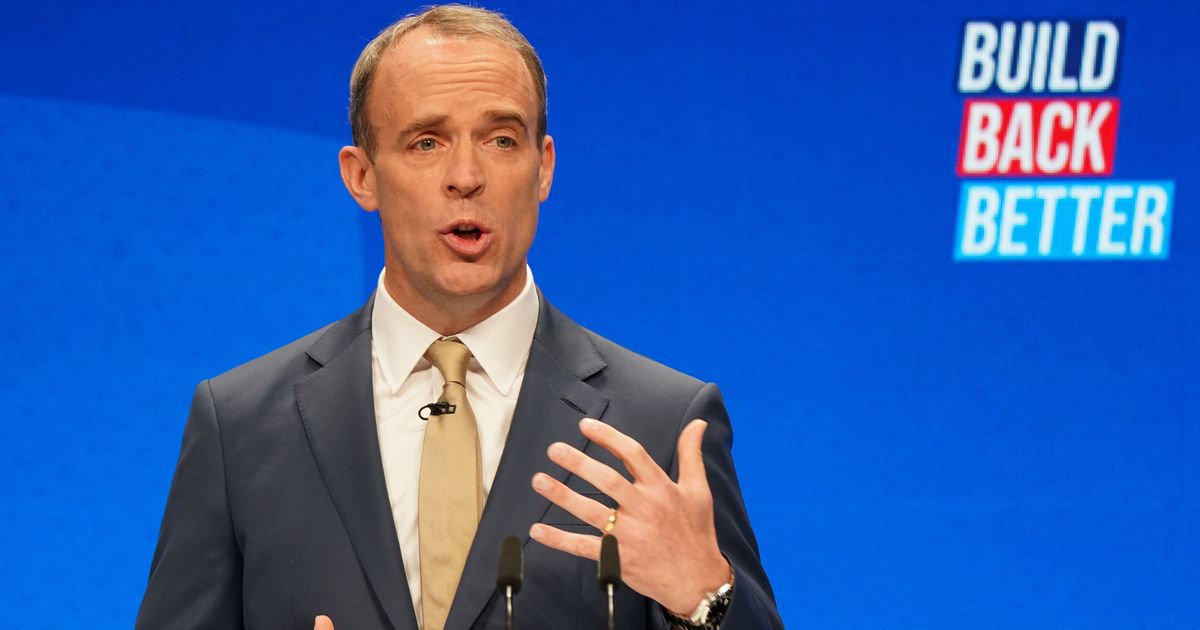 The City is losing talent over menopause — time to end the stigma, culture of silence
2 mins ago

The City is losing talent over menopause — time to end the stigma, culture of silence Bitcoin pushes toward record as futures ETF poised to debut 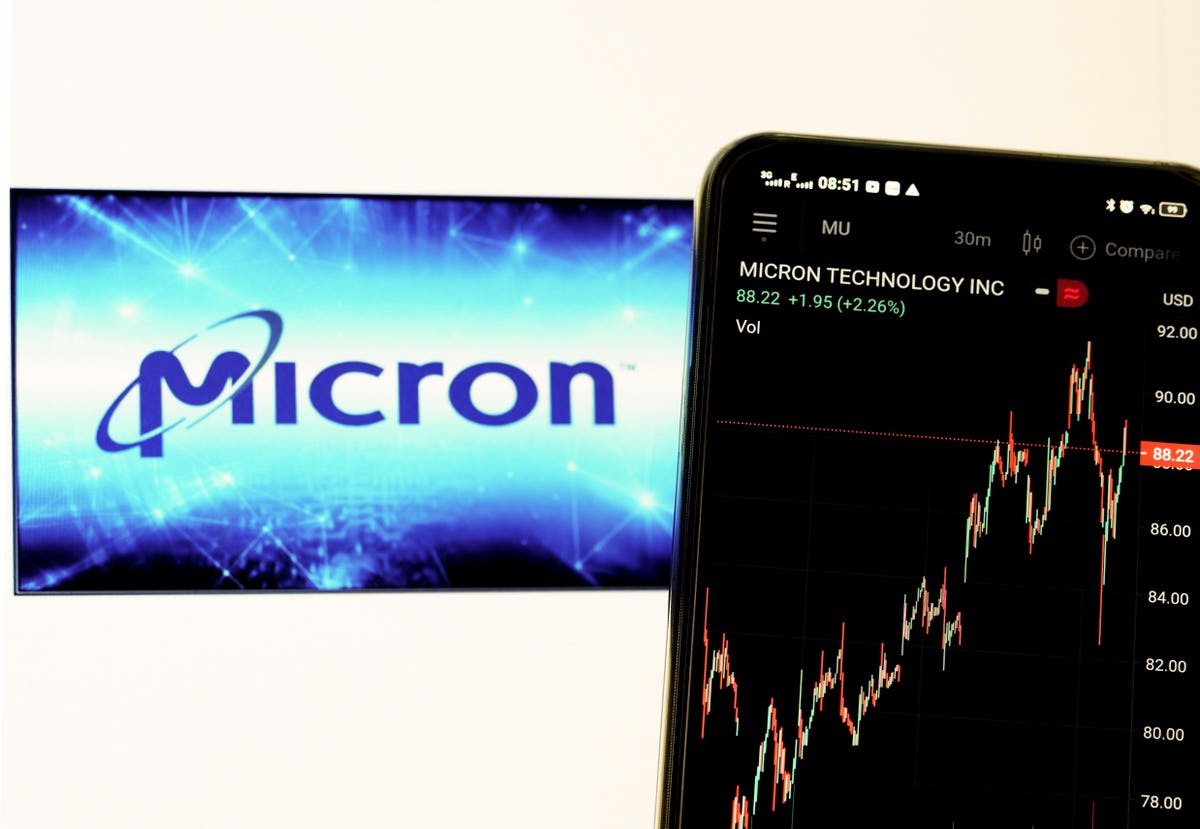 Micron And ViacomCBS Are On The Casualty List
5 mins ago 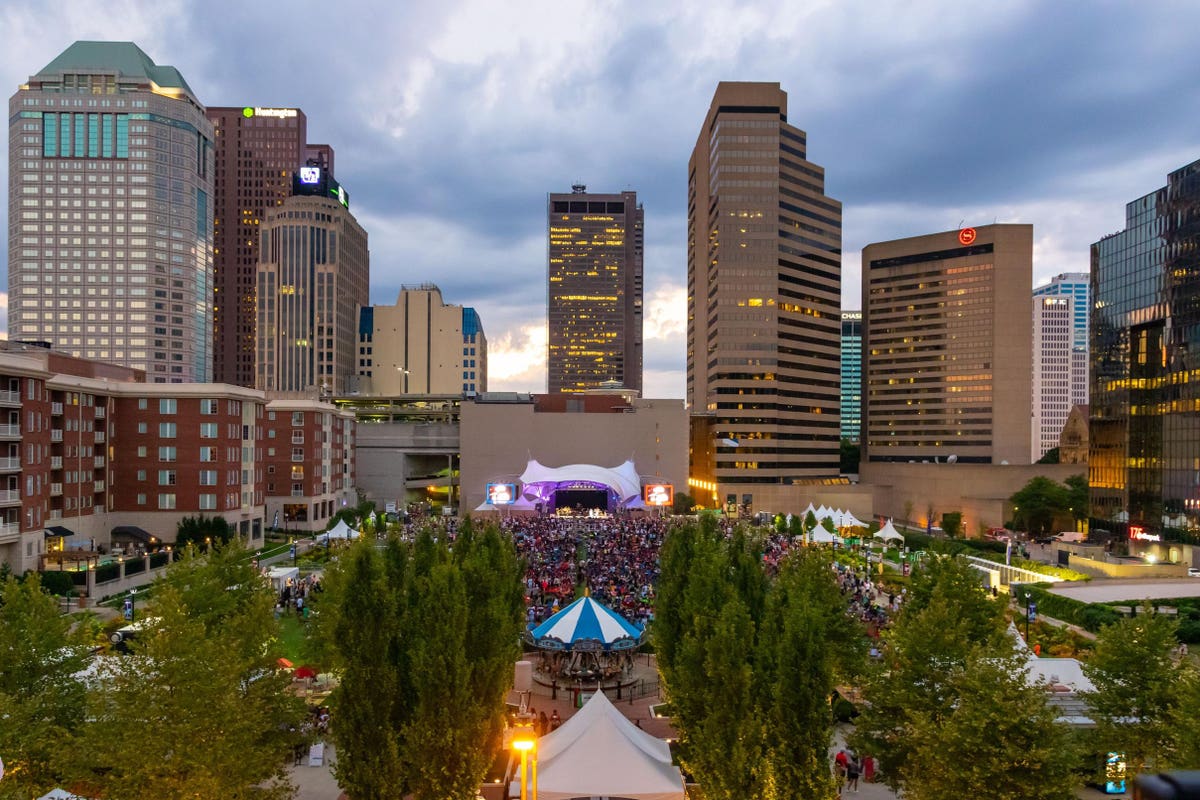 Retail’s Past And Future In Columbus, Ohio
6 mins ago

Retail’s Past And Future In Columbus, Ohio