Dedicated Only Fools and Horses fans will know there are a number of charity and educational specials of the show out there, but the majority of these were one off broadcasts so were only seen at the time.

Even these die-hard fans may not have heard about the special made in 1991 especially for fans in the Persian Gulf.

This is because the five minute special episode was unusually made for British soldiers serving in the 1991 Gulf War against Saddam Hussein’s Iraq.

READ MORE: What happened to Del Boy after Only Fools and Horses ended

Titled ‘The Robin Flies at Dawn’, the episode has never been broadcast commercially and was filmed at RAF Strike Command in High Wycombe.

The episode featured the core cast of Del Boy, Rodney and Uncle Albert, with each of the actors giving their time for free to film the one-off piece.

John Sullivan was also there voluntarily having written the piece with Gareth Gwenlan directing in the style of the episode that of a home-movie.

Recalling the filming, which was wrapped after just one day, Sullivan said: “It was great fun and after we finished filming they laid on a buffet for us.”

In the actual plot for the episode, we open with the three Trotters addressing the troops from a ‘secret location’ in southern England, Del holding a folder marked ‘Top Secret’ under his arm.

It isn’t long before Rodney accidentally gives away their location as High Wycombe.

While speaking to the troops Del presents the famous Reliant Regal, but with some notable changes – a union jack, camouflage, and a machine gun mounted on it.

Del suggests it can be used against Saddam’s secret weapon.

The wives of many of the troops are also there and Del and Rodney cheekily say they’ll take care of them for the troops.

Finally the episode ends with a heartfelt appreciative message for the soldiers.

Whilst the episode never aired anywhere, for those desperate to see it you can go and see a tape of it in the Imperial War Museum in London.

Have you heard of the episode? Let us know in the comments here. 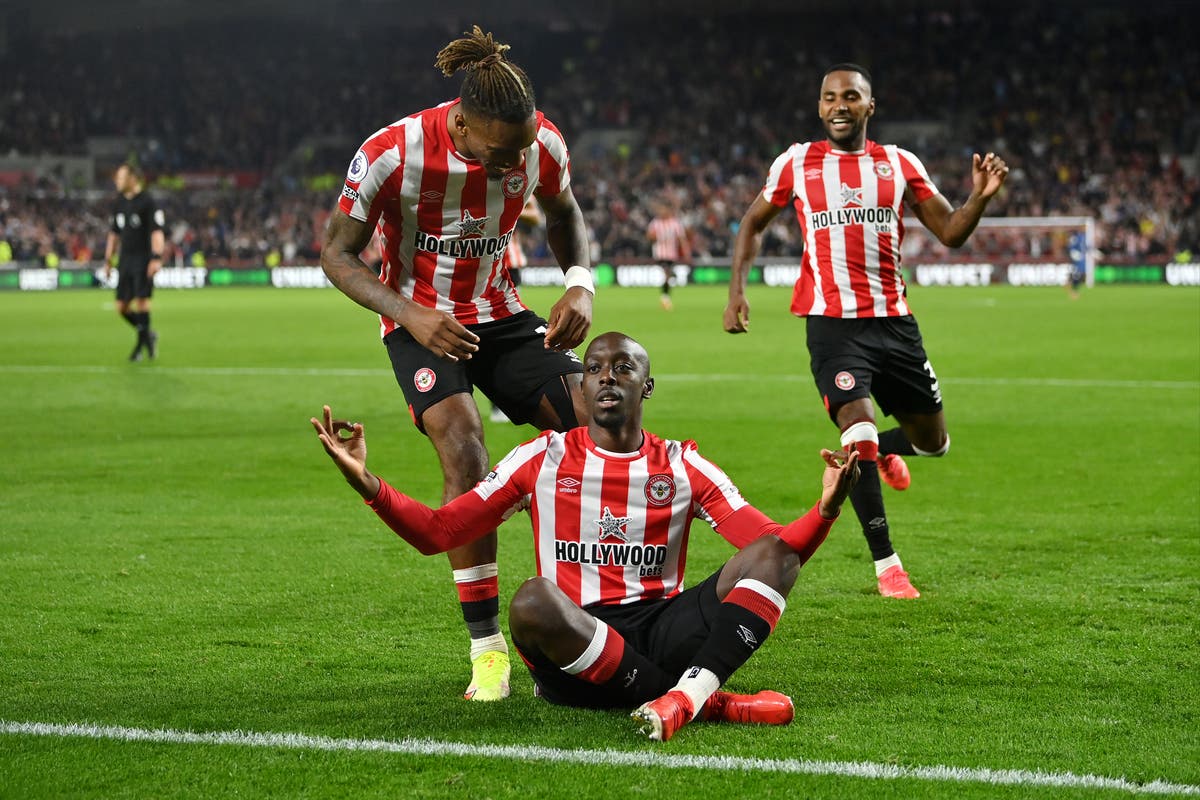 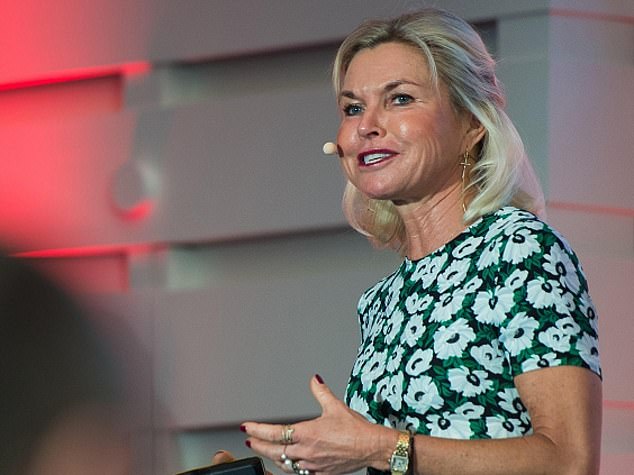