The Senate’s top rules enforcer dealt a major setback on Sunday to Democrats’ plan to use their $3.5 trillion social policy bill to create a path to citizenship for an estimated 8 million undocumented immigrants, saying it violated the strict limits that apply to the measure.

Elizabeth MacDonough, the Senate parliamentarian, who serves as the chamber’s arbiter of its own rules, wrote on Sunday that the “policy changes of this proposal far outweigh the budgetary impact scored to it and it is not appropriate for inclusion in reconciliation,” according to a copy of her decision obtained by The New York Times.

Democrats had been seeking to use the far-reaching domestic policy package to grant legal status to undocumented people brought to the United States as children, known as Dreamers; immigrants who were granted Temporary Protected Status for humanitarian reasons; close to one million farmworkers; and millions more who are deemed “essential workers.”

Pro-immigration activists had pushed the plan as their best chance of this Congress to improve the lives of millions of immigrants, after attempts to reach a bipartisan deal with Republicans on a separate piece of legislation fell apart.

“We are deeply disappointed in this decision but the fight to provide lawful status for immigrants in budget reconciliation continues,” Senator Chuck Schumer, Democrat of New York and the majority leader, said in a statement, adding that Democrats would be meeting with the parliamentarian. “The American people understand that fixing our broken immigration system is a moral and economic imperative.”

Senator Richard J. Durbin of Illinois, the No. 2 Democrat, and Senator Alex Padilla, Democrat of California, also released a statement saying they had prepared “an alternative proposal for the parliamentarian’s consideration in the coming days.”

The parliamentarian is a little-known but crucial figure in the life of the Senate, which is largely governed by precedents and arcane rules that are subject to interpretation. The post becomes particularly important when it comes to the budget process known as reconciliation, which shields fiscal packages from a filibuster but also requires any item included to have a direct impact on federal spending or revenues.

Democrats are using reconciliation to overcome Republican opposition and pass their sweeping legislation to expand the social safety net, testing the bounds of the Senate’s rules and putting Ms. MacDonough in a tricky spot.

A nonpartisan career official who has worked in the parliamentarian’s office since 1999, Ms. MacDonough has heard detailed arguments from both sides in closed-door meetings on the immigration proposal.

Immigration activists were already urging Democrats, who control the Senate, to vote to disregard Ms. MacDonough’s decision and include the immigration overhaul in the package anyway.

Greisa Martinez Rosas, director of United We Dream Action, called the parliamentarian an “unelected adviser” and said Democrats in Congress “hold all the power to do the right thing.”

Ms. MacDonough’s decisions are merely advisory, but several Democratic senators have indicated they would be reluctant to overrule her, and it is not clear that a majority would support doing so to win adoption of the immigration plan. She did not immediately respond to a request for comment. 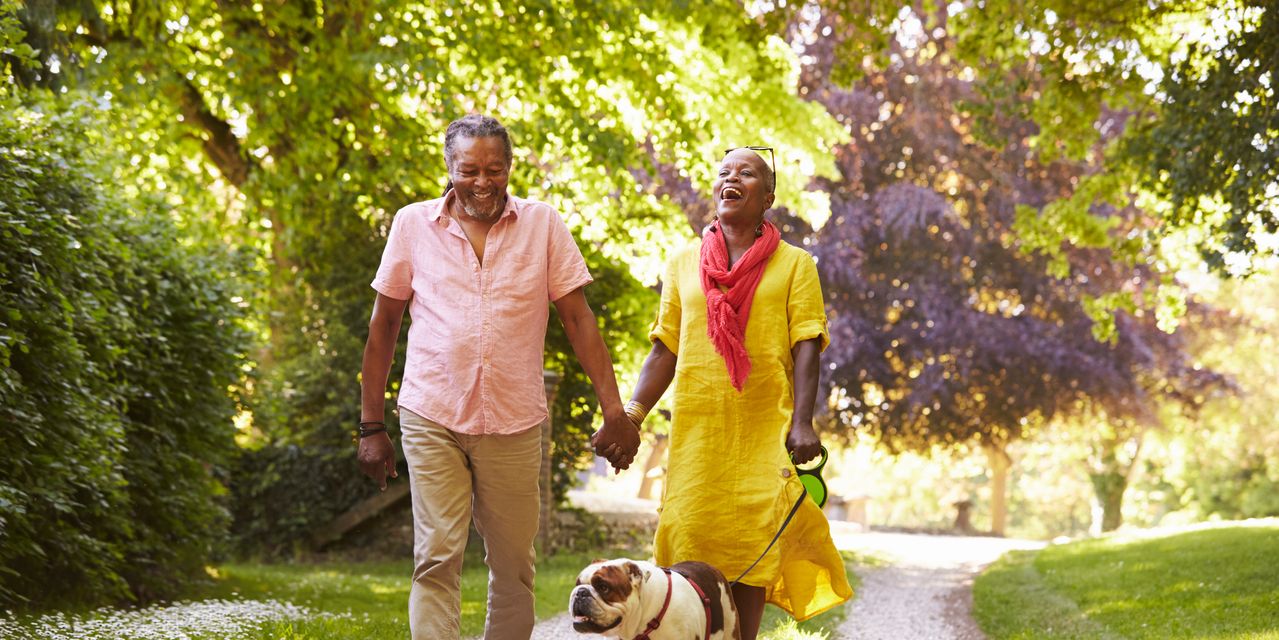