When you think of homes owned by the Royal Family, the first few that spring to mind are likely Buckingham Palace, Windsor Castle and Kensington Palace, but what about the others?

The Royal Family owns homes, castles and palaces all over the country with many of them being bought with private funds.

While you may associate various homes with certain royals, did you know that Prince Charles and Camilla, Duchess of Cornwall can call six royal residences their own?

Whether it is a Central London mansion, a countryside retreat or a castle located in the northernmost point of Scotland, find out just where the Queen’s eldest son calls home.

READ MORE: The Queen is ‘knackered’ because she’s been staying up to watch TV, according to insiders

The Prince of Wales’s Central residence is the four-storey Clarence House which is next door to St James’s Palace and is less than a five-minute walk from Buckingham Palace.

The house- which is valued at £55 million- was originally commissioned and built between 1825 and 1827 and was lived in by the future King William IV.

The house was then lived in by Princess Augusta Sophia until 1840 and then Queen Victoria’s son Prince Arthur of Connaught called it home between 1900 and 1942.

The most famous residents include the Queen (then Princess Elizabeth) and Prince Philip, as well as the Queen Mother who moved in after the death of King George VI. She lived there from 1952 to 2002 and left the house to her grandson when she died.

Highgrove House is situated southwest of Tetbury in Gloucestershire. The house is located just six miles away from Princess Anne’s home of Gatcombe Park and is located between the villages of Minchinhampton and Avening.

The original Highgrove House was built between 1796 and 1798 and was lived in by the son of former Prime Minister Harold Macmillan until 1980.

Highgrove was bought by the Duchy of Cornwall and turned into Prince Charles’s countryside retreat.

Prince Charles remodelled Highgrove using neo-classical architecture in 1987. The house and gardens are run using the Prince’s environmental beliefs which have been the subject of many books and television programmes.

The Prince of Wales’s home in Wales is located in Llandovery, Myddfai. It was bought by the Duchy of Cornwall and sits on a 192 acre estate.

The home was purchased in 2007 and the Prince of Wales took up residence in 2008.

Speaking in an interview , Prince Charles spoke about the house and why it is so important that he have a base in Wales.

He said: “Having been Prince of Wales for 55 years, it enables me, on various occasions, to be part of the local community around Llandovery and to have a base for entertaining and meeting people from throughout the country.”

Tamarisk House is located on the Isles of Scilly, just off the coast of Cornwall.

The home was built in the 1960’s and was used as a summer escape for the Prince and Princess of Wales and their two sons, Prince William and Prince Harry.

The Isles of Scilly are still a frequent holiday destination of the Royal Family today as the Duke and Duchess of Cambridge have been spotted holidaying there with their three children.

Birkhall is one of the Scottish residences of the Royal Family and is located on the Balmoral Estate in Royal Deeside, Aberdeenshire.

Birkhall was built in 1715 and was originally owned by the Farquharson family before it was acquired by Queen Victoria and Prince Albert when it became part of the Balmoral Estate in 1849.

King George V then lent Birkhall to the Duke and Duchess of York, the future King George VI and Queen Elizabeth. The couple used to holiday there during the 1930s with their two daughters, Princess Elizabeth and Princess Margaret.

Following the death of the Queen Mother in March 2002, Birkhall was inherited by her grandson, Prince Charles. He visits the home every year and had to spend a period of self-isolation there in March 2020 when he tested positive for COVID-19.

The Castle of Mey is situated in Caithness on the northern coast of Scotland. It is a four-and-a-half-hour journey from another of the Royal Family’s Scottish residences, Balmoral Castle in Aberdeenshire.

The ten bedroom castle was built between 1566 and 1572. The castle’s name was changed from the Castle of Mey to Barrogill Castle and the structure itself was altered multiple times.

The Queen Mother bought the castle in 1952. While it is not known how much she paid for it- some say it was £1, others say she paid £100 (£2,951.53 today)- she used personal funds to bring the castle up to date by adding electricity and fresh water supplies.

The Castle of Mey is now owned by the Queen Elizabeth Castle of Mey Trust and it is open to the public. It is however closed for ten days between the end of July and August which is usually when the Prince of Wales and the Duchess of Cornwall visit.

Got a story? Email [email protected] 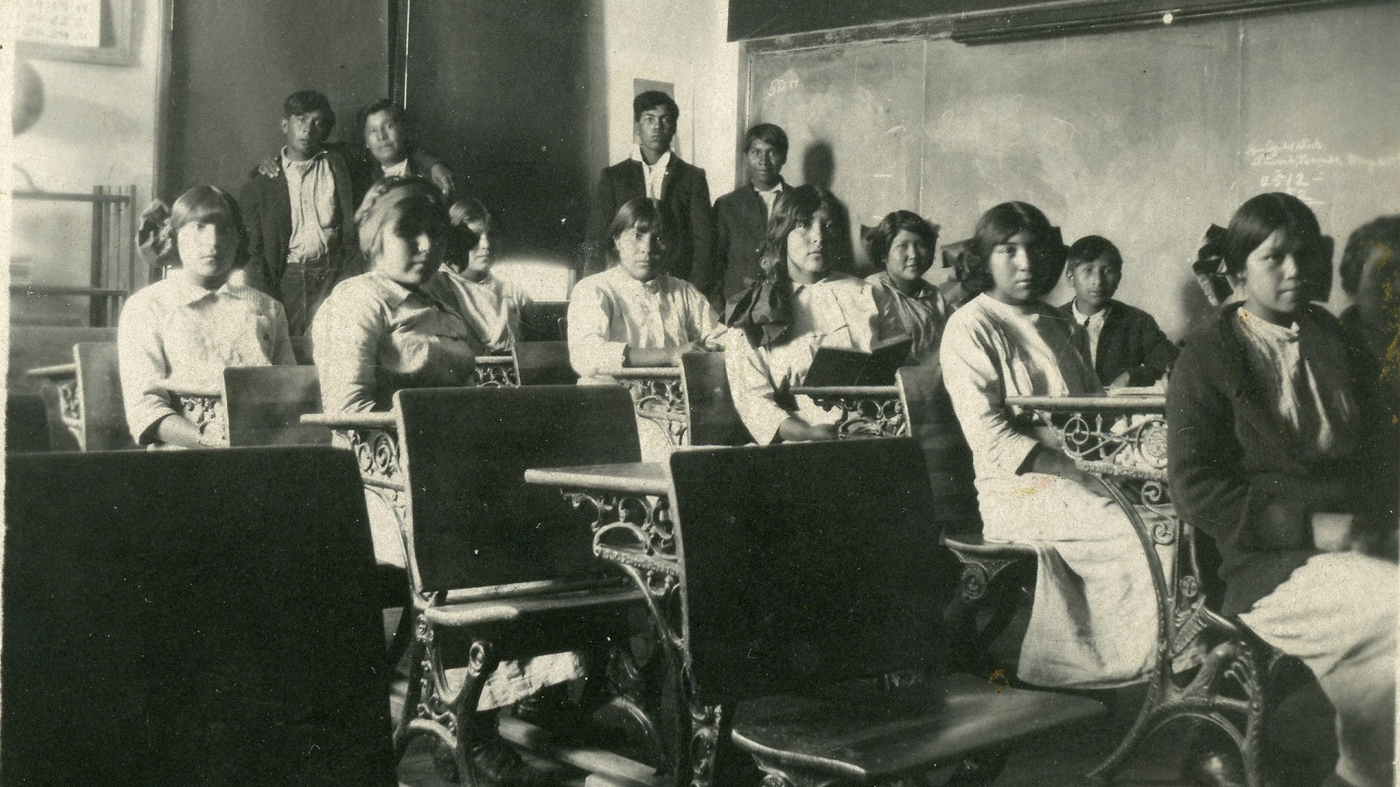 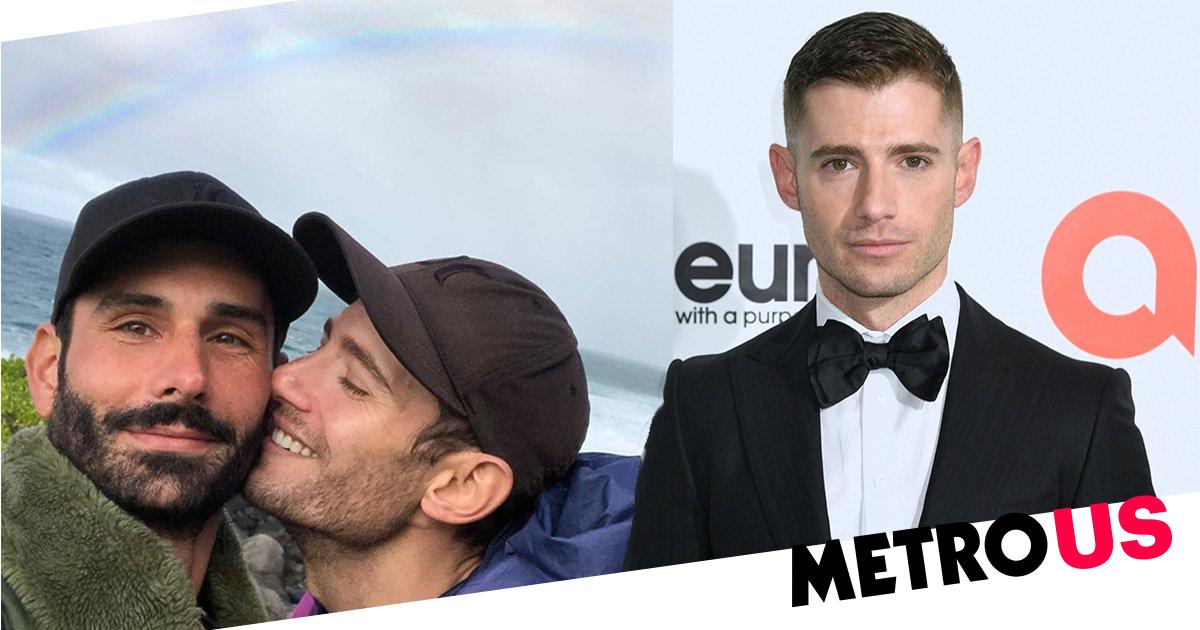