This week’s fight over the Democratic agenda was just a preview of the coming battle over how much easier American life should be.

A group of 10 moderate Democrats delayed their party’s progress on a budget bill that would extend monthly payments for American parents, expand access to child care and make pre-Kindergarten schooling universally available.

Their key demand was for the House to pass a bipartisan infrastructure bill before it approves a final version of the budget ― but their real beef is with the budget itself, which will take a bite out of corporate profits to reduce material hardship, especially for families.

Next month, as committees release drafts of the legislation, the policy battle will come into full view. Democrats face an intra-party standoff much more dramatic than the one that happened this week.

The moderates have offered only token support for the initial budget resolution, which they voted for as part of a measure that also set a deadline for the House to take up the infrastructure bill. The resolution itself has no policy impact ― all it does is unlock the special “budget reconciliation” process that will later let Democrats push a final bill through the Senate with just 50 votes.

Some Democrats in both the House and Senate have said they dislike the broad outlines of the $3.5 trillion plan that party leaders have offered so far. The House centrists wrote in The Washington Post on Monday that they “have concerns about the level of spending and potential revenue raisers” in the bill.

As the moderates demonstrated this week, it only takes a few Democratic holdouts to jam the process.

Democrats have said they will raise revenue in order to offset the cost of the bill. The revenue raisers leaders envision are stricter enforcement of current tax laws, higher taxes on corporations and the wealthy, plus giving Medicare the power to negotiate with pharmaceutical companies for lower drug prices. The last provision by itself could save the government half a trillion dollars over a decade.

The pharmaceutical industry is already up in arms with misleading TV ads that say Congress will take away seniors’ medicine.

Several Senate Democrats may also be uncomfortable with drug price negotiation. Sen. Bob Menendez (N.J.), for instance, said in July he didn’t like the idea of using Medicare savings to offset the cost of the budget if consumers don’t directly benefit.

On taxes, Sen. Joe Manchin (W.Va.) long ago announced his objection to raising the corporate tax rate to 28%, as President Biden has proposed. (Republicans lowered the rate from 35% to 21% in 2017.) Biden has said he’s open to negotiating with Manchin, who has also said he thinks $3.5 trillion is too high, regardless of whether it’s paid for.

Some of the same House Democrats who demanded an immediate infrastructure vote this week have also complained about potential tax increases, according to Rep. Lloyd Doggett (Texas), a senior member of the House committee that writes tax laws.

“I don’t think any group is better represented around this Capitol than multinational corporations who have made a phony argument that they will be uncompetitive if they have to pay their fair share of taxes,” Doggett told HuffPost.

Shrinking the offsets would likely force Democrats to shrink the benefits or make them temporary, possibly blowing holes in their promises for a national program of paid family leave and free community college.

The funny thing about targeting the budget bill’s “payfors,” as moderates are doing, is that higher taxes on the wealthy and Medicare negotiating prescription drug prices are popular policy ideas ― maybe even more popular, all by themselves, than the some of the direct benefits in the budget, such as a continuation of monthly cash benefits for parents. That may be why moderate House Democrats complained more loudly this week about when the House will vote on legislation rather than the contents of the legislation.

In response to the complaints, Pelosi agreed to a Sept. 27 deadline for final House passage of the Senate infrastructure bill. Gottheimer boasted that infrastructure would “receive standalone consideration, fully delinked” from the bigger budget bill. But the two may remain linked; progressives have threatened to vote against the infrastructure measure if it comes up before budget reconciliation.

“They can put all these deadlines all they want but they’ve got to bring all of us along,” said Rep. Rashida Tlaib (D-Mich.), who spoke passionately this week about the budget bill’s clean energy provisions.

House Budget Committee Chairman John Yarmuth (D-Ky.) said he wasn’t worried about infrastructure going first next month. He wouldn’t say definitively, however, if Democrats could get the budget done by the deadline for the infrastructure vote.

“I’m sure everybody’s going to try their best,” he told HuffPost. 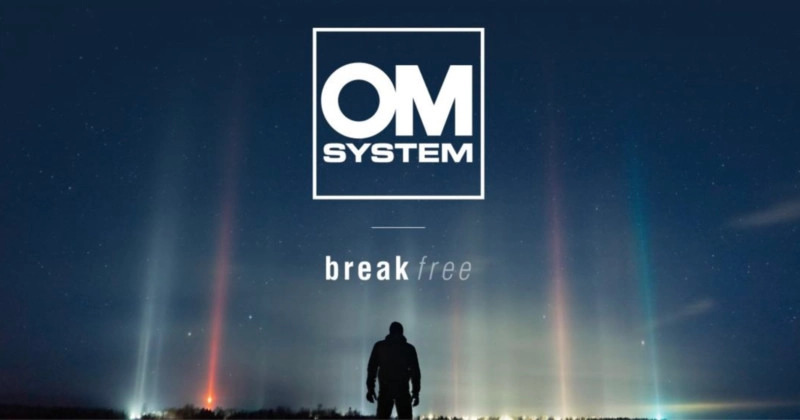 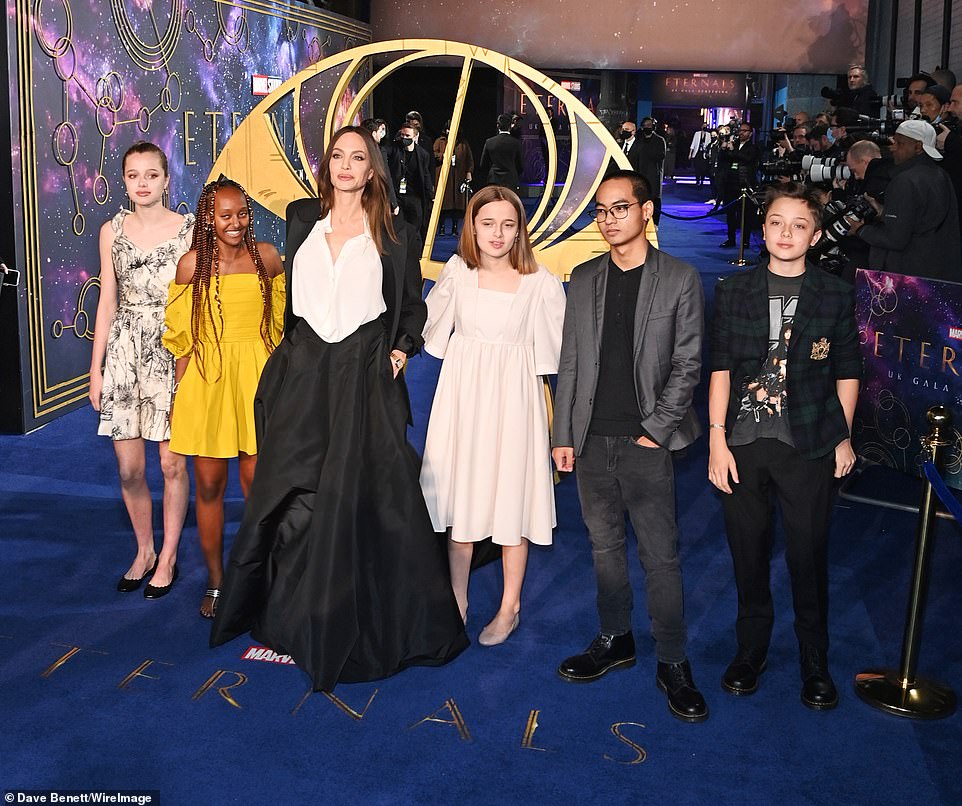 Ahead of a U.N. climate summit, Democrats push to secure policies Biden can promote.
3 mins ago 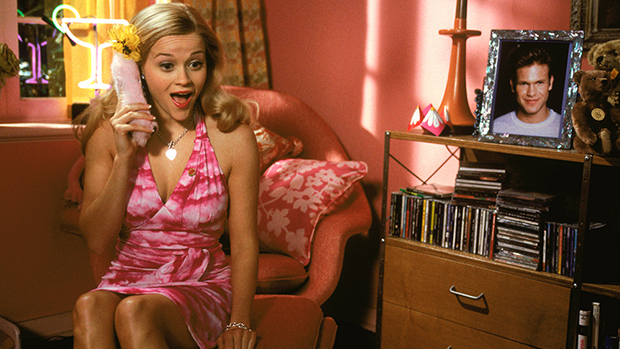 ‘Legally Blonde 3’ Details: The Cast, Release Date & Everything Else You Need To Know
4 mins ago