ITV game show The Chase is known for being notoriously difficult to win.

Whilst other shows might only require a bit of general knowledge and a touch of luck, The Chase asks each player to go through three rounds of questions, ending with a team face-off against one Chaser.

Unfortunately, the Chaser that went question for question with the contestants on Wednesday’s (May 5) episode was Jenny Ryan, also known as The Vixen.

However, for once the word ‘unfortunately’ is reserved for the Chaser and not the contestant.

The Chaser more than met her match on Wednesday’s episode of The Chase, but fans were quick to point out that there was one player in particular who made sure that The Vixen had a long day at the office.

A contestant named Emma was part of a team who had earned the right to play for a whopping £20,000 in the final chase.

As the famous saying goes there is no ‘I’ in team, but there is definitely an E and M and an A (what does that spell? EMMA!).

Whilst it was the team that walked away with the big cash prize, it was Emma who stole the headlines.

One social media user jokingly tweeted: “Wow! Well done Emma How’s your back after carrying the team.” The comment was followed by a laughing emoji and a gif of a man carrying a horse.

This was followed by another user who also noticed that Emma had made a greater contribution to the team’s winning efforts than some of the sharp minds that fought alongside her.

They said: “Emma answered at least 12 of those questions #TheChase.”

For some users it wasn’t enough to just point out that Emma had put in an amazing performance, and they went as far as to suggest that The Chase should introduce a rule change to reflect her efforts.

Whilst it is unlikely that The Chase will start giving contestants a larger portion of winnings based on the number of questions that they answered correctly in the final chase, one thing is for certain – Jenny ‘The Vixen Ryan will not be in a hurry to go up against anyone called Emma anytime soon!

*The Chase continues on weekdays at 5pm on ITV and is available on catch-up on ITV Hub. 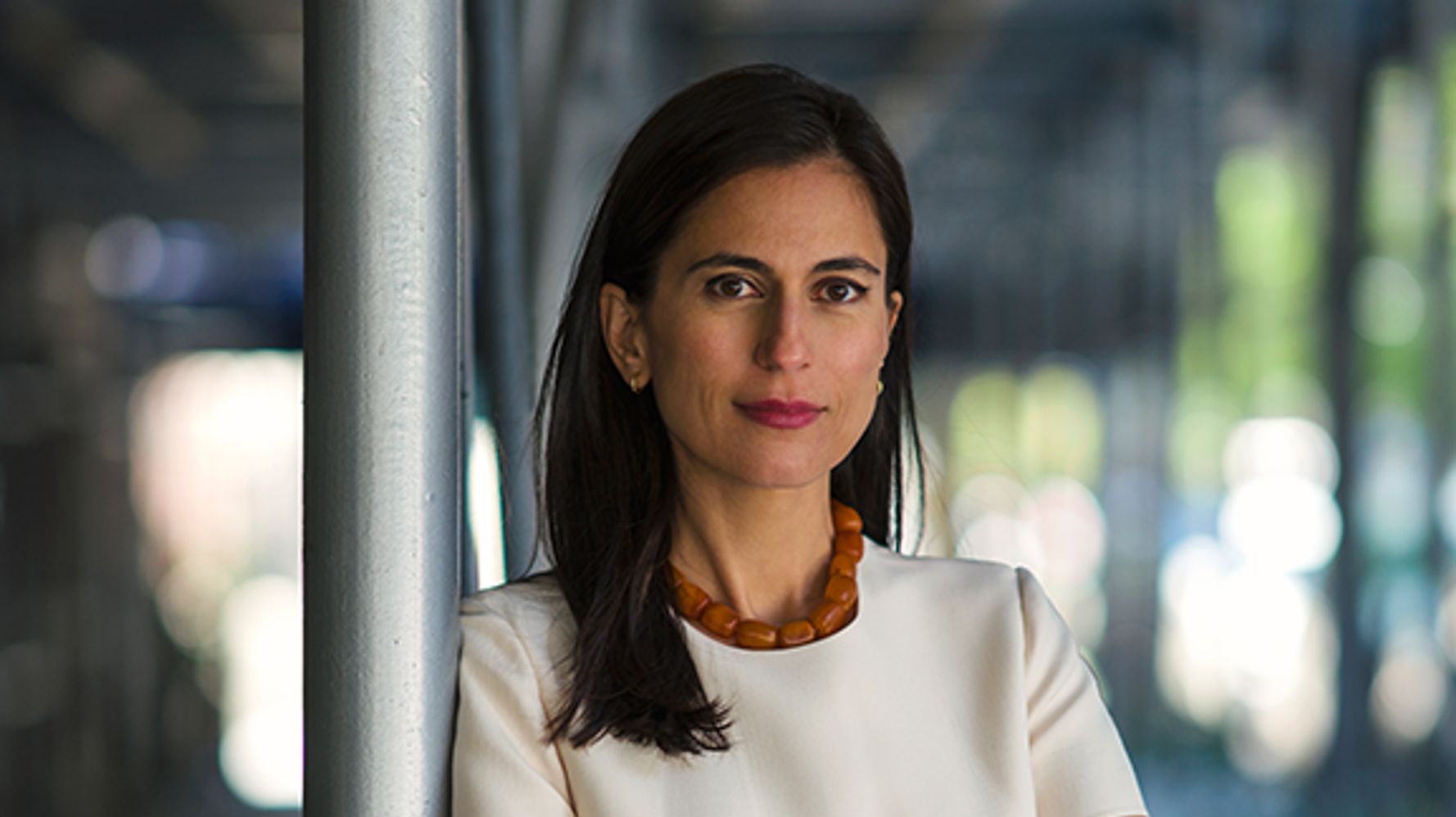 Time for a Casual Deep Dive on Karl From ’The Bachelorette’