Kate Middleton has often been known to share tidbits of information about the interests of her three adorable children.

Doting fans love to know about the various antics of Prince George, Prince Charlotte and Prince Louis, and what makes the children tick.

This week, the Duchess of Cambridge revealed the three little royals have a shared passion with their dad, Prince William, reports Hello! magazine.

Kate resumed her royal duties on Wednesday, visiting personnel at RAF Brize Norton in Oxfordshire, who played a big part in the evacuation effort from Afghanistan.

During her visit, Kate spoke to Lordmaster Sergeant Mark Curtis during a tour of an RAF C17 Globemaster plane, sharing with him how her children share William’s love of planes and helicopters.

Describing his conversation with Kate, Curtis told PEOPLE magazine : “She did mention that her children are very interested in aircraft.”

It seems the Duke’s role as an RAF search and rescue pilot for East Anglian Air Ambulance when George and Charlotte were toddlers might have sparked their early passion for flying.

Prince William served the role between 2015 and 2017 – and in 2016 Prince George, now 8, joined his parents at the world’s largest military airshow, the Royal International Air Tattoo at RAF Fairford, when he was 2 years old.

Photos of George at the airshow displayed some serious concentration as he sat behind the controls of an RAF Arrow aircraft with William supervising – luckily, the plane was on the ground.

The same year, during an engagement to mark the 75th anniversary of the Air Training Corps, Kate said George was “obsessed with planes and wants to become an air cadet”.

The future king was also visibly thrilled during a tour of a helicopter in Hamburg when the Cambridges’ toured Germany and Poland in 2017.

George and Charlotte returned to school at Thomas’s Battersea in south-west London earlier this month, while Louis attends Willcocks Nursery School in Kensington. 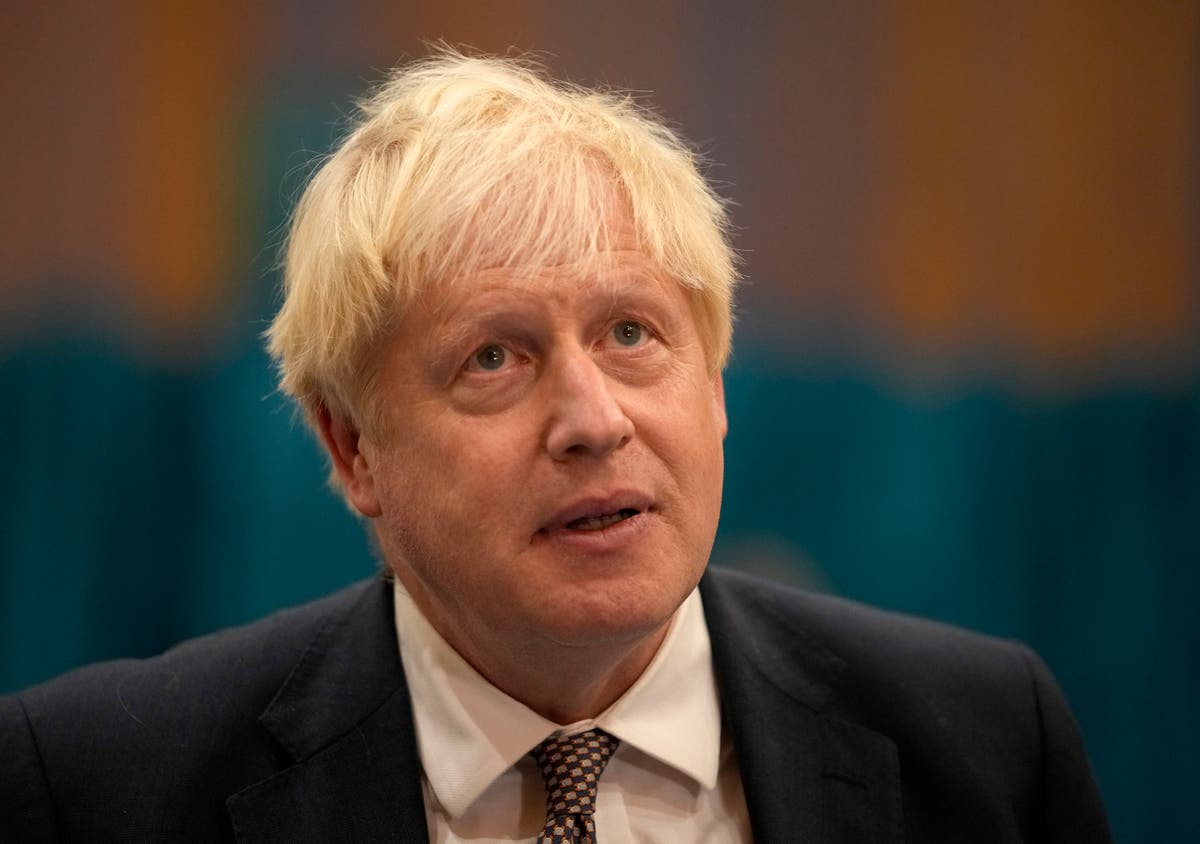 TopBuild Gets A Composite Rating Upgrade
4 mins ago 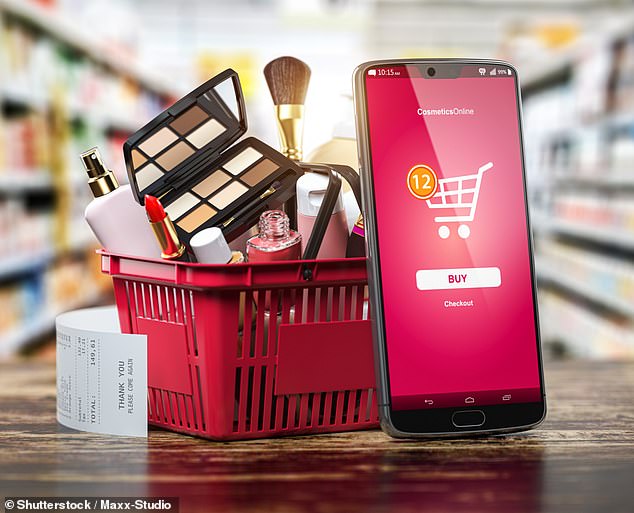 STOCKS TO WATCH: Beauty Bay pulls back from London float
5 mins ago

STOCKS TO WATCH: Beauty Bay pulls back from London float