The U.S. Supreme Court on Wednesday ruled in favor of a high schooler who was suspended from the cheerleading squad after sending an expletive-filled social media message in response to failing to make the varsity cheerleading team.

In an 8-1 ruling with Justice Clarence Thomas dissenting, the high court determined the vulgar off-campus message constituted free speech and was protected under the First Amendment.

Brandi Levy was a 14-year-old high school sophomore at Mahanoy Area High School in Pennsylvania when she posted “fuck school fuck softball fuck cheer fuck everything” to Snapchat in 2017. The message accompanied a photo of Levy and her friend raising their middle fingers at the camera.

The temporary post automatically deleted itself within 24 hours, but a fellow cheerleader preserved the message in a screenshot and showed it to one of the team coaches. The coaches on the cheerleading squad responded by kicking Levy off the team, saying it disrupted school activities.

After high school administrators stood by the decision, Levy and her parents, backed by the American Civil Liberties Union, sued the district claiming a violation of her First Amendment rights.

In Mahanoy Area School District v. B.L., the court has clarified a precedent set in 1969 in Tinker v. Des Moines Independent Community School District. In that case, justices sided with a group of students who wore black armbands to school to protest the Vietnam War, finding that the act was not disruptive enough to harm the learning environment and must therefore be permitted.

Students do not “shed their constitutional rights to freedom of speech or expression at the schoolhouse gate,” the court famously ruled in Tinker.

Wednesday’s ruling didn’t broadly apply that same logic to all off-campus speech. Instead, in a majority opinion written by Justice Stephen Breyer, the court ruled that some off-campus speech should indeed be regulated.

Those include instances of “serious or severe bullying or harassment targeting particular individuals; threats aimed at teachers or other students; the failure to follow rules concerning lessons, the writing of papers, the use of computers, or participation in other online school activities; and breaches of school security devices.”

Levy’s post ― sent outside of school, on her own time, to a private group of friends via a private device ― violated none of those rules, said Breyer.

The court also cited a lack of evidence that Levy’s post substantially disrupted the school learning environment, which occupied “at most, 5 to 10 minutes of an Algebra class ‘for just a couple of days.’”

“It might be tempting to dismiss B. L.’s words as unworthy of the robust First Amendment protections discussed herein,” said Breyer. “But sometimes it is necessary to protect the superfluous in order to preserve the necessary.” 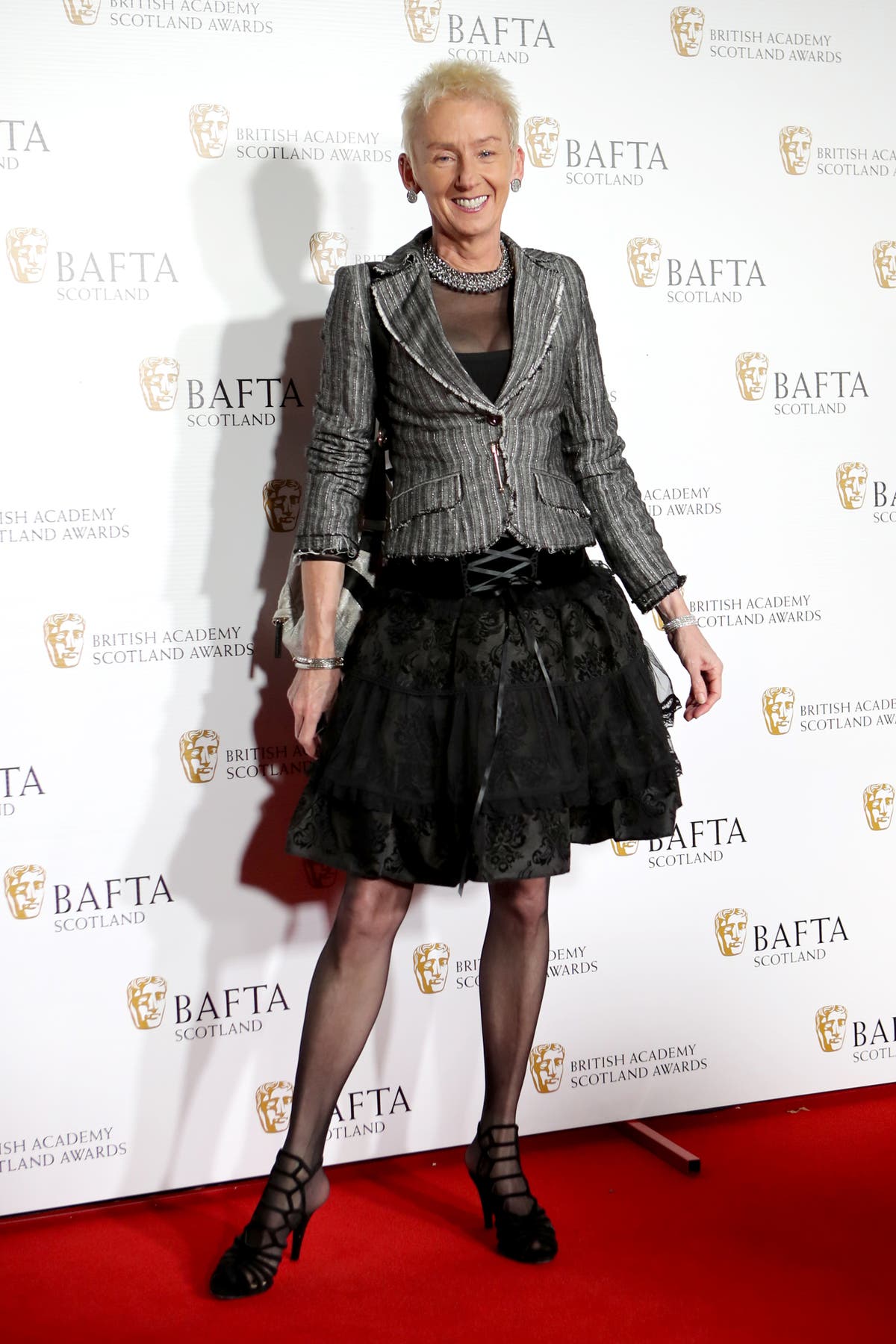 Muriel Gray steps down as Glasgow School of Art chairwoman 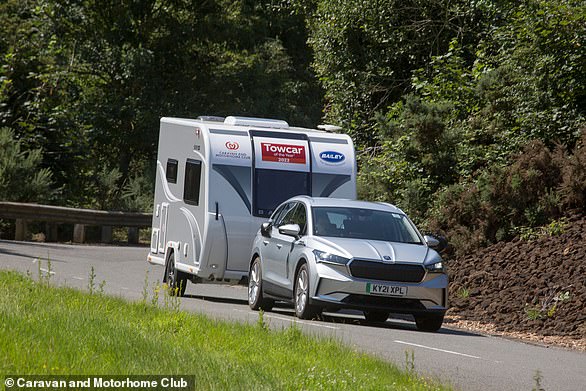 Planning to staycation? Seat Leon Estate is named the best car to tow a caravan
3 mins ago

Planning to staycation? Seat Leon Estate is named the best car to tow a caravan

Why is the AstraZeneca (LON: AZN) share price climbing? – The Motley Fool UK
6 mins ago

Why is the AstraZeneca (LON: AZN) share price climbing? – The Motley Fool UK