Two schoolboys aged 14 have been charged with assault after a video emerged of a PCSO appearing to be dragged to the pavement during an altercation.

The footage appears to show two boys dressed in school uniform surrounding the officer opposite Ark Academy in Bridge Road, Wembley at around 3.50pm on Monday (October 18).

The teenagers then seem to push the grey-haired male officer up against a newsagents and grab him by his vest.

He is then apparently wrestled to the floor while whoever is filming on their mobile phone shouts: “How you feeling?

Clearly in distress, the officer attempts to get up but struggles as he is trapped by a metal board.

The two boys who allegedly attacked him are then apparently seen sprinting off down the pavement while members of the public come to aid the fallen officer.

The cameraman is then heard saying “pick up your hat blud” before the video ends.

Two boys aged 14 were subsequently arrested and charged with assault on an emergency worker.

They were bailed to appear at Willesden Magistrates’ Court on Wednesday, November 3.

A statement from the Metropolitan Police said: “The PCSO was not seriously injured and is being provided with welfare support by the Met.”

Biden Military Review Leaves Troops Where They Are, for Now
57 seconds ago

Biden Military Review Leaves Troops Where They Are, for Now 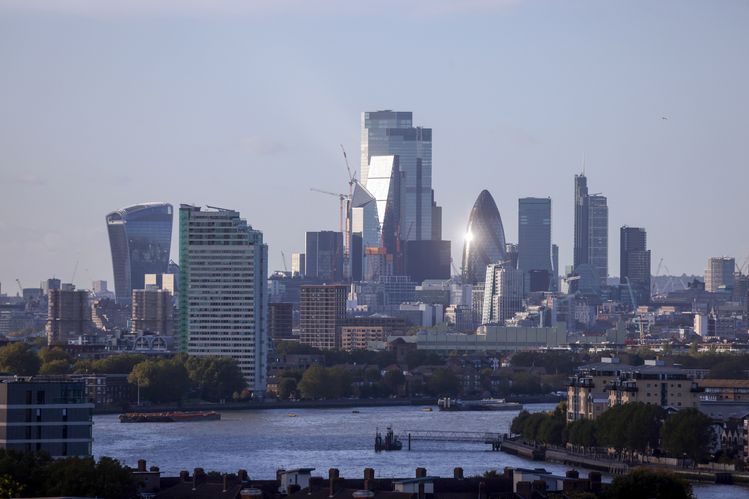