A House select committee investigating the Jan. 6 attack on the U.S. Capitol asked the 35 companies to preserve records of those who may have been involved in the riot and/or the rally that preceded it.

“If companies still choose to violate federal law, a Republican majority will not forget and will stand with Americans to hold them fully accountable under the law,” McCarthy said.

It’s not clear what, if any, law he was referring to. But to some, it was obvious McCarthy and other Republicans were nervous about what those records might reveal.

“He’s scared,” Rep. Adam Schiff (D-Calif.), who serves on the select committee, said on MSNBC on Tuesday night. “And I think his boss is scared.”

The “boss,” in this case, refers to Donald Trump ― or as Schiff called the former president, McCarthy’s “master in Mar-a-Lago.”

“They don’t want the country to know exactly what they were involved in,” Schiff said.

On social media, the sentiment was much the same:

If it violated a law, then McCarthy wouldn’t have to threaten them by saying “they won’t forget” — presumably breaking the law would already have consequences. But there aren’t, because it doesn’t, and this is why McCarthy is an idiot https://t.co/Qk34TWtf0G

McCarthy’s effort to intimidate phone companies into not complying with lawful subpoenas is an admission against interest. He’s admitting he’s so afraid of what those records show that he’ll lie & threaten vague retaliation to try to keep them secret. Whatcha so afraid of, Kev?

18 U.S. Code § 1505: “Whoever…by any threatening letter or communication…endeavors to influence, obstruct, or impede…the due and proper exercise of the power of inquiry under which any…investigation is being had by either House…Shall be fined under this title, imprisoned…” https://t.co/YlquEXKybd

Making sure I understand this: McCarthy seems to be threatening companies that comply with lawful subpoenas with retaliation from the GOP (assuming it becomes the majority party after the 2022 election)

Congress, which makes laws, should encourage compliance with them. Not this. https://t.co/3cEBpBjX7T

This is nonsense. A subpoena is not “strong-arming” and there’s no violation of federal law when companies comply. https://t.co/DtvVhDLvz1

When you’re most definitely innocent and didn’t accidentally do a coup and text about it. https://t.co/dLZ7Mfl1Ra

The quiet part of the thuggery is getting louder. https://t.co/7HL4npRz2M

What law? Seems like McCarthy is just threatening to pass a future law targeting telecom companies if they comply with a lawful request. https://t.co/nvTSyhgyAT

“Nice telecom company you got there…” https://t.co/D721wGRPmI

This is Kevin McCarthy violating the law and threatening to use his power to punish telephone companies that do follow the law.

If these MFs get back in power in 2022 and 2024 you will not believe the horrors that will happen.

Shorter: I’m guilty. Others in my party, too. Stop looking for evidence. Right now. Stop it. https://t.co/OcZFtgpejU

Obstruction of justice with a heavy sprinkling of extortion. https://t.co/Q7SE5wS6LP

Translation: “I know what you will find; it will incriminate me as a liar and as complicit in enabling and covering up a violent insurrection against the Capitol and America.” https://t.co/EDoovJ1IMa

Oh Kevin… are you now threatening companies to cover up criminal behavior in your conference?!

The old saying is true.. “where there is smoke, there is fire!”

Somebody has the receipts & hopefully the American people will soon see you for what you are #CorruptGOP @GOPLeader https://t.co/iVpQ0DAm2d

I bet Kevin McCarthy is laying in bed thinking ‘I told them’ as hundreds of employees at various telecoms and social media companies are loading his communications from January 6th to a Dropbox.

McCarthy suggesting that telecommunications company should be more fearful of who might be in power in the future than who is actually in power right now tells you what you need to know about how he views the ethics of the two parties.

That fact that Kevin McCarthy and Marjorie Taylor Greene are threatening the phone companies tells you all you need to know. pic.twitter.com/hz4JU0MGa3

For the past 60 years (my days with some degree of political sophistication) I have watched GOP leaders come and go. Without doubt Kevin McCarthy is the weakest leader of them all. He’s not a leader. He’s a puppet to what he believes the strongest in the GOP want! He’s pathetic! 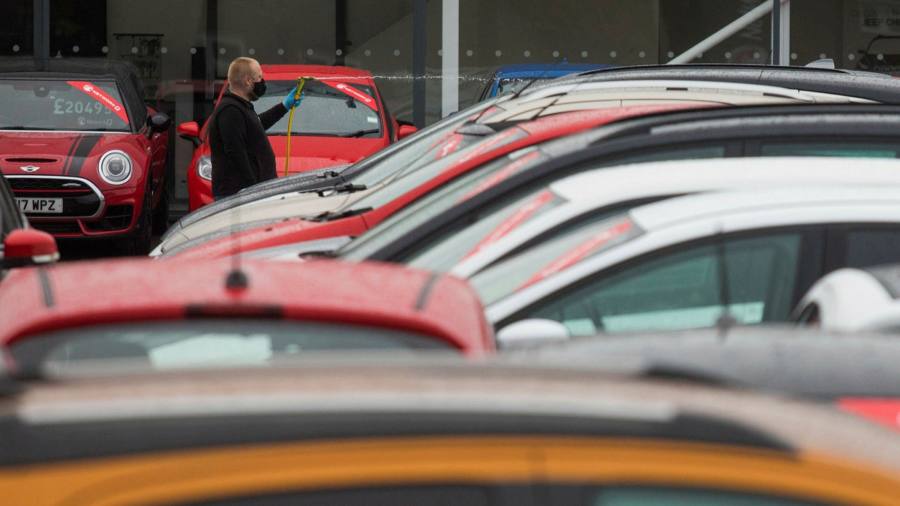 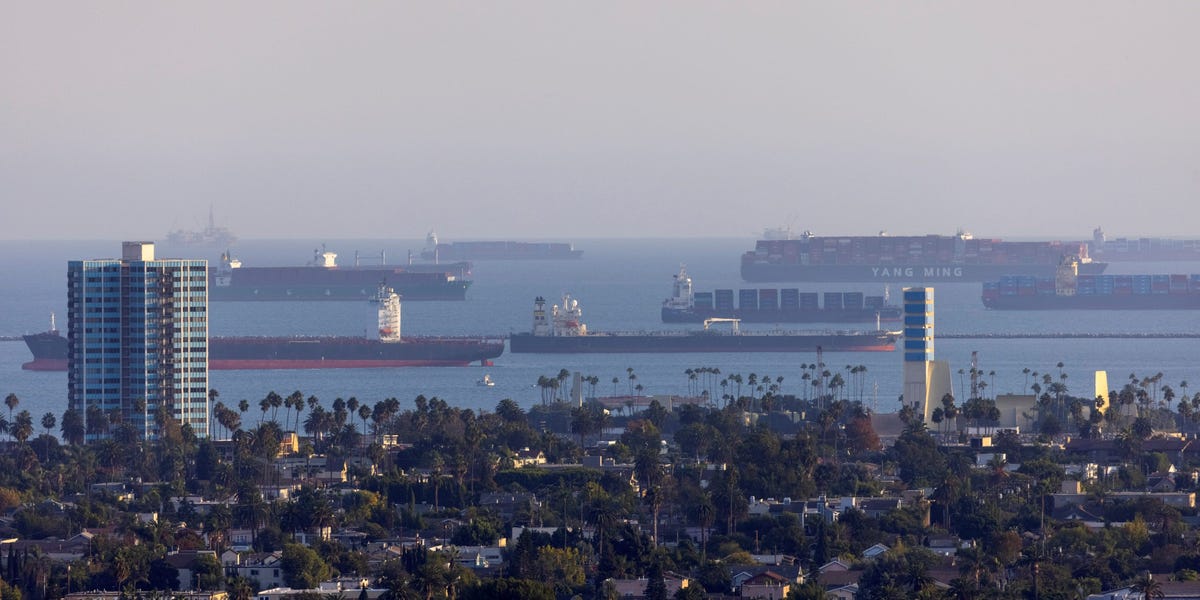 12 dock workers reveal the ‘never-ending’ chaos at shipping ports: ‘We can’t keep this pace up forever’
1 min ago 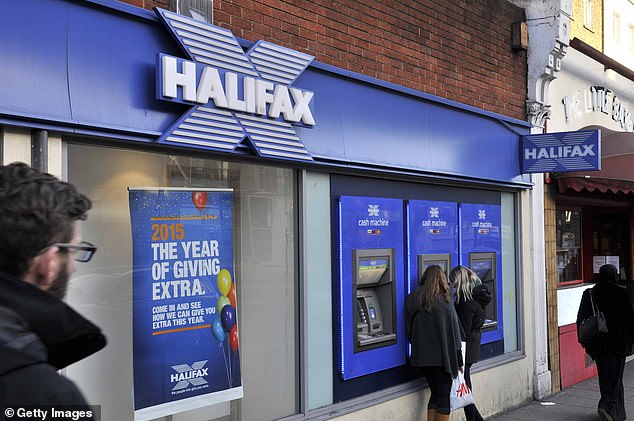