The prime minister is expected to announce later on Monday that masks will no longer be required from the final step of England’s road map out of lockdown in two weeks’ time.

But Mr Khan believes masks must be required beyond so-called “freedom day” – saying they would give all Londoners “confidence” to travel on Transport for London (TfL) network safely.

“Today the mayor has had discussions with the TfL commissioner, and both are clear that the simplest and safest option going forward would be for the government to retain the requirement for face coverings on public transport,” said Mr Khan’s spokeswoman.

“Should the government lift the requirement for mandatory face coverings on public transport, TfL will have discussions with other train operating companies and the DfT about next steps and how to ensure passengers have the confidence to use public transport.”

It comes as a new YouGov poll found that 71 per cent of Britons think masks should continue to be mandatory on public transport for a further period of time after restrictions are lifted. Only 21 per cent of people say they should not.

It is not clear if Mr Khan, chair of the TfL network, is preparing to defy the government and enforce a mandatory requirement to wear masks on the network.

The mayor’s spokeswoman said divergence of rules across different modes of transport would be “complex as well as confusing for passengers” – noting that millions of Londoners use national rail services as well as TfL each day.

Greater Manchester mayor Andy Burnham has also urged the government to retain the mandatory requirement to wear a face covering on public transport and other “locations where people don’t have a choice to go”.

But he told BBC Radio 4’s World At One that he would not make them mandatory on the Manchester tram network that his office controls, saying: “I just don’t think it would work”.

“If the government comes up with a national ruling I just don’t see how we would be able to enforce it at our level,” he said.

Unite and other transport workers’ trade unions have called for face coverings to remain mandatory on public transport. Unite said scrapping the requirement while Covid infections increased would be “an act of gross negligence”.

Bobby Morton, the union’s national officer for passenger transport, said: “The idea of personal responsibility and hoping that people will wear masks is absolutely ridiculous.”

Train operators have pledged to “support” passengers who continue wearing face coverings if they become voluntary. But industry body the Rail Delivery Group (RDG) demanded that any relaxation of the rules around their use indoors must apply to trains.

“Trains should be treated consistently with other indoor settings when it comes to the removal or ongoing use of restrictions,” said a RDG spokesman.

Care minister Helen Whately refused to say whether she will continue to wear a mask on public transport beyond 19 July. Pressed on the matter during an interview with BBC Breakfast, she said: “Personally, what I will do is follow what the guidance is.” 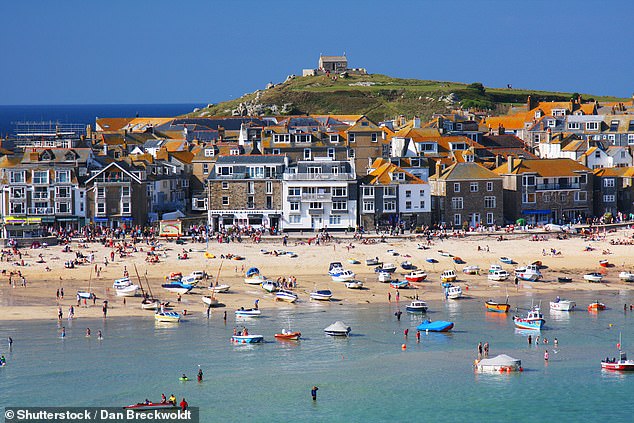 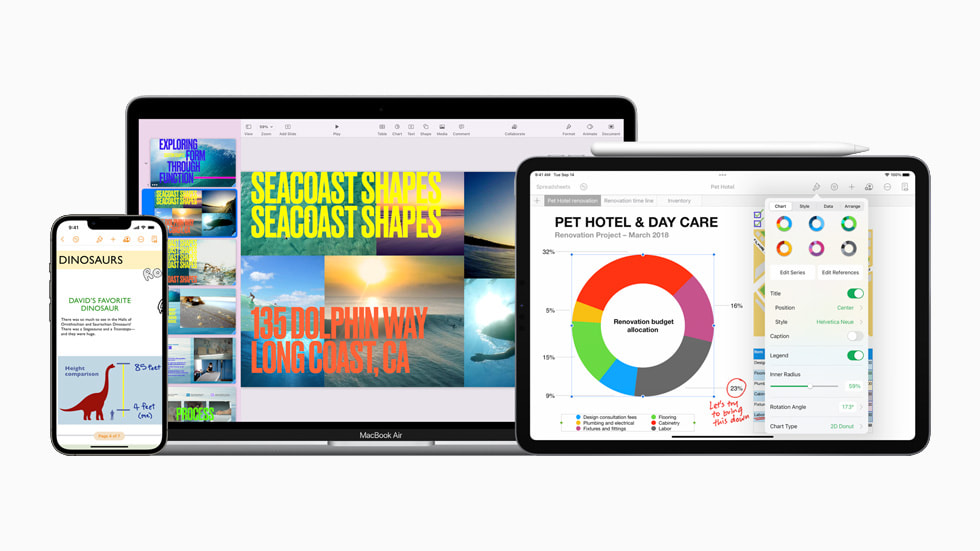 Apple beefs up Keynote, Pages and Numbers with new features | Engadget
4 mins ago