Police Scotland have opened a formal investigation into the SNP’s finances after complaints were made around the use of donations to the Nicola Sturgeon’s party.

It follows allegations that £600,000 raised for campaigning towards Scottish independence was diverted elsewhere.

Scotland’s first minister has consistently denied any money has gone missing – saying the SNP’s finances have been independently audited.

Two SNP MPs quit the ruling National Executive Committee (NEC) in May, citing a lack of transparency from the party.

On Tuesday, a Police Scotland spokeswoman said the national force had received seven complaints “in relation to donations that were made to the Scottish National Party”.

She added: “After assessment and consultation with the Crown Office and Procurator Fiscal Service, we will now carry out an investigation … Anyone who has any information which may assist with this investigation is asked to contact police.”

Police did not say exactly which donations the investigation relates to. In May, SNP MPs Douglas Chapman and Joanna Cherry resigned from the party’s executive committee.

Mr Chapman had been the SNP’s national treasurer and said he had not been given enough information to do his job “despite having a resounding mandate from members to introduce more transparency into the party’s finances”.

In June, Ms Sturgeon told STV News: “I’m not concerned about the party’s finances. The finances of the SNP are independently audited … so there’s full scrutiny around that.”

She added: “Money hasn’t gone missing … We don’t hold separate accounts, we’re under no legal requirement to do that, our accounts are managed on a cash-flow basis.

An SNP spokesman said: “We will cooperate fully with any investigation.”

Scottish Tory MSP Stephen Kerr responded: “The SNP have failed to be fully transparent over this funding for months.

“The public to deserve to know the truth. It is only right that Police Scotland are stepping up their investigations, having received numerous complaints.”

Earlier on Tuesday, Ms Sturgeon said the requirement to wear face coverings in public places will remain in Scotland, despite Boris Johnson’s decision to end a legal requirement to do so in England on 19 July.

The first minister said all of Scotland would move to Level 0 of lockdown measures from the start of next week – but with some “modifications” to original plans. 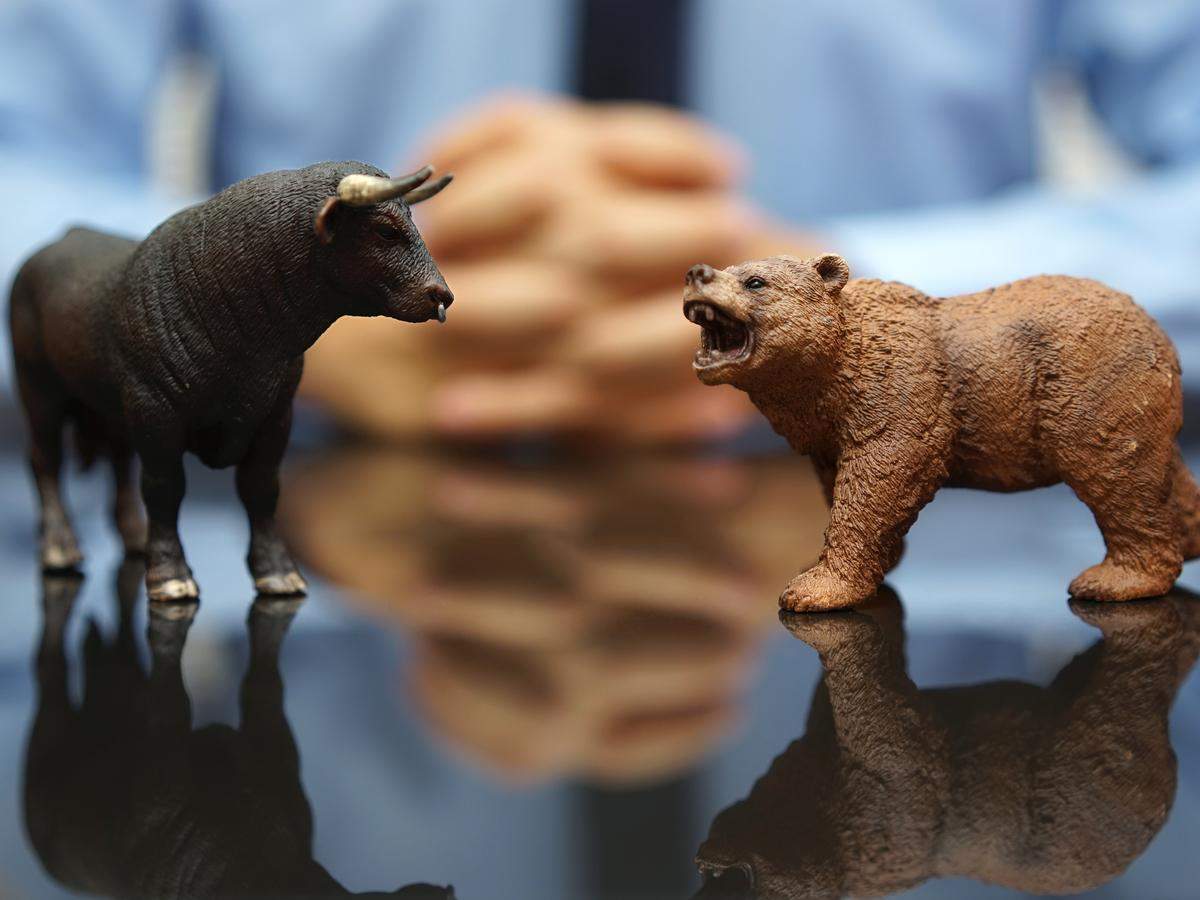 ETMarkets Investors’ Guide: A fund manager decodes if we are headed for a market crash | The Economic Times Podcast
7 mins ago

ETMarkets Investors’ Guide: A fund manager decodes if we are headed for a market crash | The Economic Times Podcast 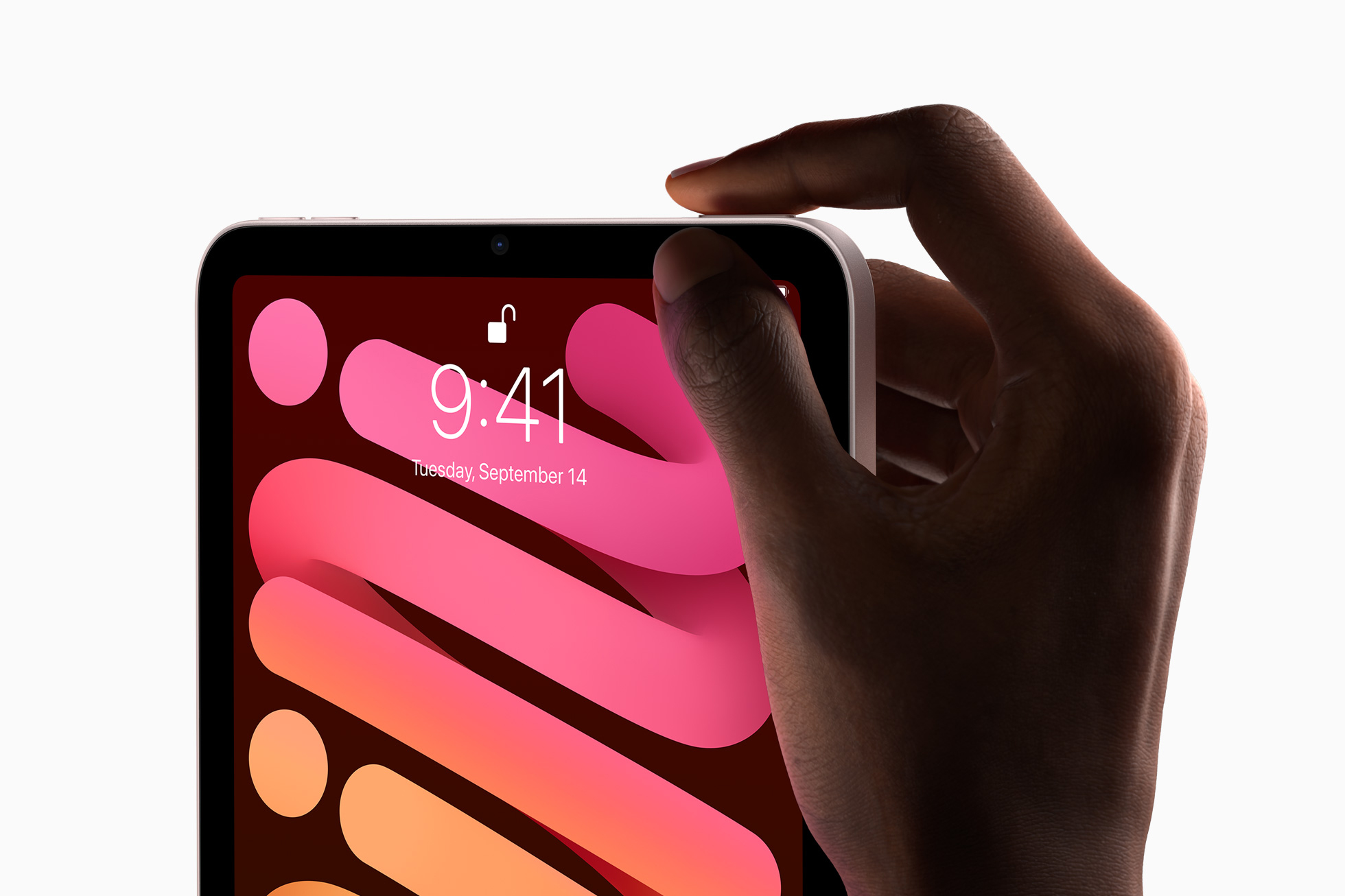