Transportation Secretary Pete Buttigieg dismissed attacks from conservatives who have criticized him for taking paternity leave, saying on Friday that it’s shameful for people who claim to be “pro-family” to make such remarks.

Buttigieg weighed in on the discussion while speaking with MSNBC host Nicolle Wallace, who asked him what he thought about comments from Fox News personality Tucker Carlson, who disparaged Buttigieg’s choice by saying, “Paternity leave, they call it, trying to figure out how to breastfeed.”

Buttigieg and his husband, Chasten, recently welcomed twins into their family. The transportation secretary is now on a six-week paternity leave.

“But what is really strange is that, you know, this is from a side of the aisle that used to claim the mantle of being pro-family,” Buttigieg added. “What we have right now is an administration that’s actually pro-family. And I’m blessed to be able to experience that as an employee, being able to have the flexibility to take care of our newborn children, which is, by the way, work. It’s a joyful work. It’s wonderful work, but it’s ― it’s definitely work.”

Buttigieg added that the crux of the criticism over his paternity leave ― that he’s shirking job responsibilities while the U.S. deals with the massive global supply chain problems driving up prices ― is false.

President Joe Biden’s administration is working on passing legislation through Congress that would make 12 weeks of paid family and sick leave available to most workers. The U.S. is one of only a few countries that doesn’t have such a policy in place. 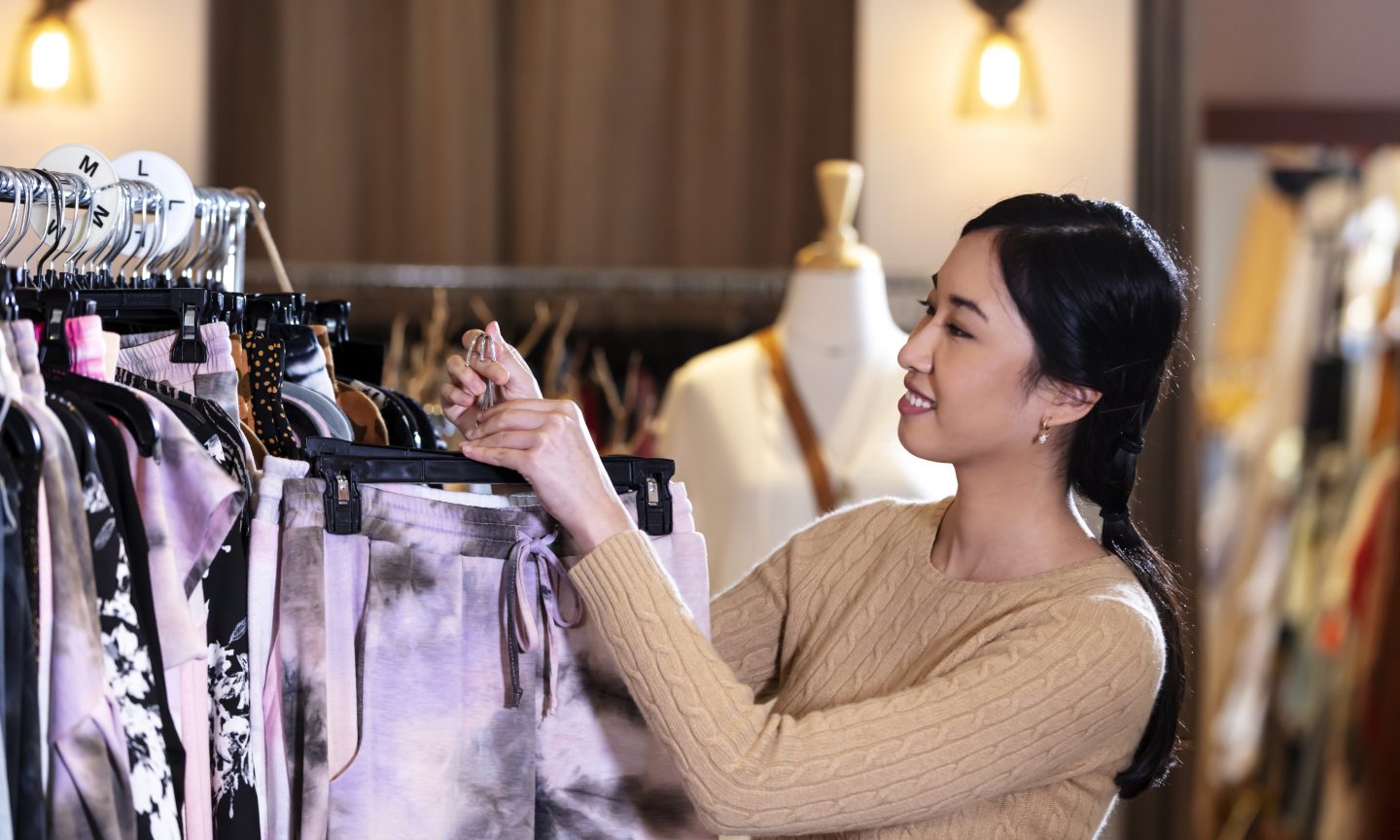 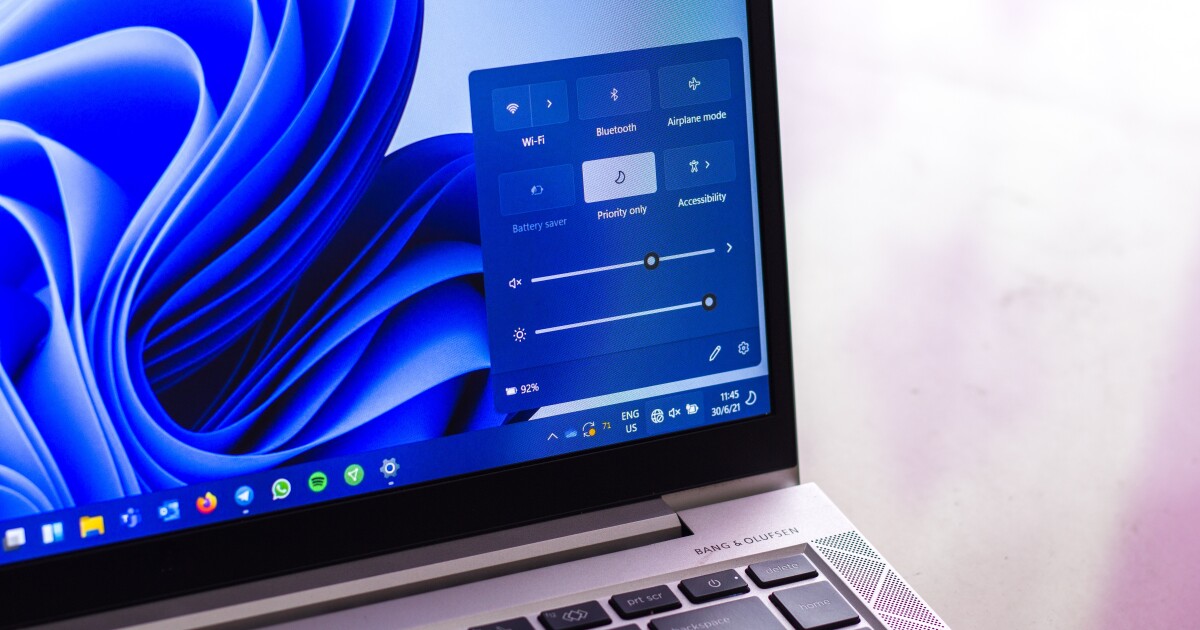 Beyond Xbox: Citizens expands point-of-sale relationship with Microsoft
2 mins ago

This almost-penny stock just swung back into profits. Would I buy it? – The Motley Fool UK
4 mins ago Is Riot Blockchain a Buy Under $30? By StockNews
6 mins ago