Teachers have been put under enormous pressure by parents hoping to improve their children’s grades, the shadow education secretary has said.

In a keynote speech at the Festival of Education, Kate Green told the audience how she had heard “too many” reports from school leaders around the pressure that parents were exerting on teachers to boost grades.

“Young people and their parents are worrying about whether they will get the grades they need for the next stage of their life, whether that’s in university, college, an apprenticeship or the workplace,” she said.

“Students have spent years working towards this point, but they fear that all of their hard work will be thrown into disarray in another summer of exams chaos that everyone, except it seems the government, could see coming months ago.”

She added teachers from across the country were “desperate to do the right thing” for their students under these “incredibly challenging” circumstances.

She said the government’s lack of a credible plan was responsible for placing a significant share of this pressure on the teachers, and creating an environment rife for animosity between teachers, students and parents.

“While the government have said that they’re backing teachers and supporting them throughout the process, the reality is they’ve (the teachers) been left to carry the can for a system that I am hugely worried cannot deliver fairness,” she said.

“I’ve heard too many reports from teachers and school leaders concerned about the enormous pressure coming from parents to change grades if they’re not satisfied with the grade their child is awarded.”

Ms Green she had heard complaints from students about the different ways in which they had been assessed — both across and within schools.

“I’ve heard students comparing notes about the different ways in which they’ve been assessed.

“The lack of consistency, not just from region to region or school to school, but even within individual schools, is really striking, and it’s concerning.”

“It compounds the uneven learning experience that students have had over the past 15 months, as some parts of the country were hit again and again by Covid restrictions, as some students were sent home again and again to isolate, and as some lacked the resources for effective at home learning.”

The shadow secretary’s comments come as teachers across England finalised students GCSE and A-level grades as the summer’s exams were cancelled for the second year in a row, because of disruptions caused by the pandemic.

The final grades are now based on a range of evidence including mock exams, coursework and in-class assessments using material from exam boards.

Last week, education secretary Gavin Williamson warned that it was unlikely that exams would return to normal by next year.

He said that “adjustments and mitigations” would likely be necessary to ensure fairness, as those currently in year 10 and 12, who would be writing exams next summer, have also “suffered disruption as a result of the pandemic”. 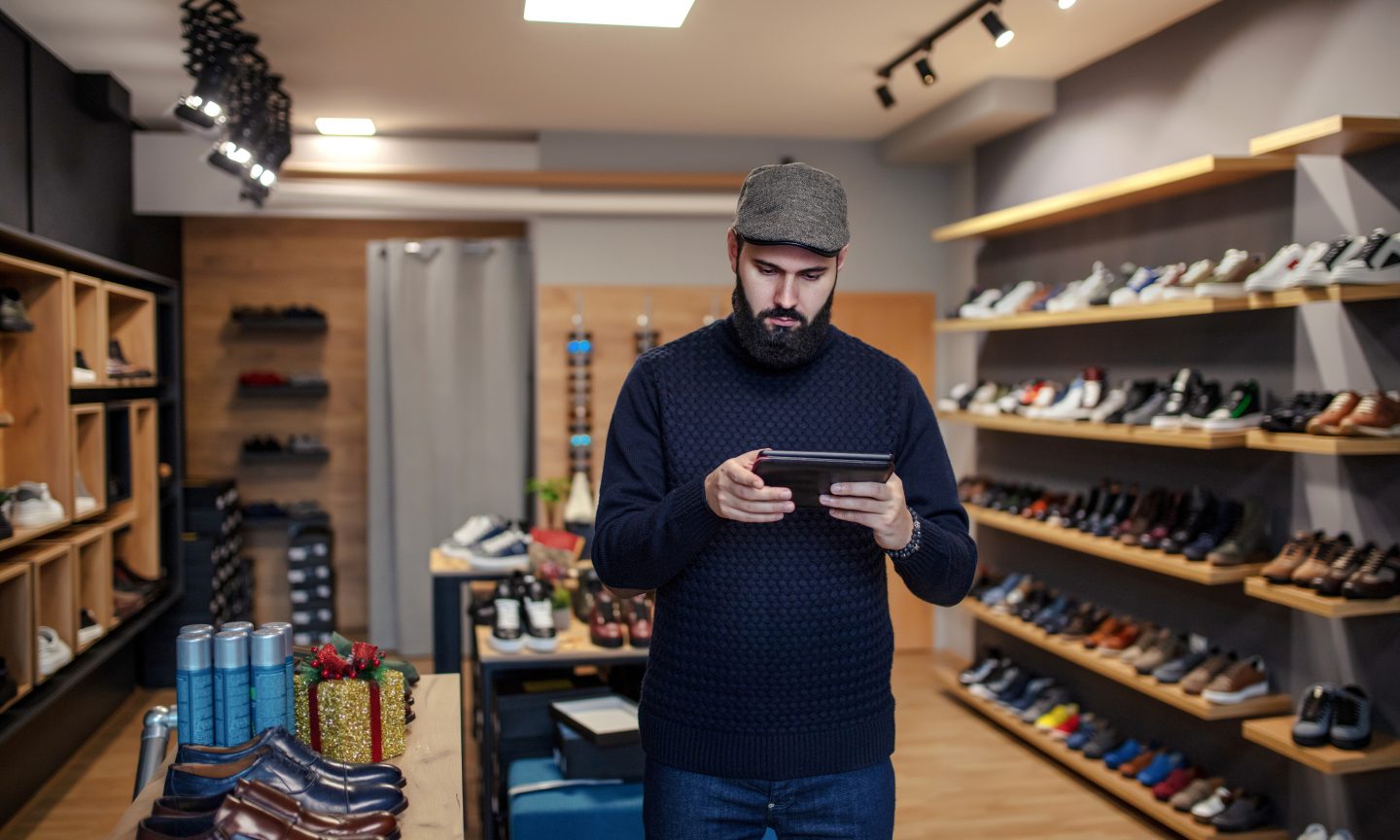 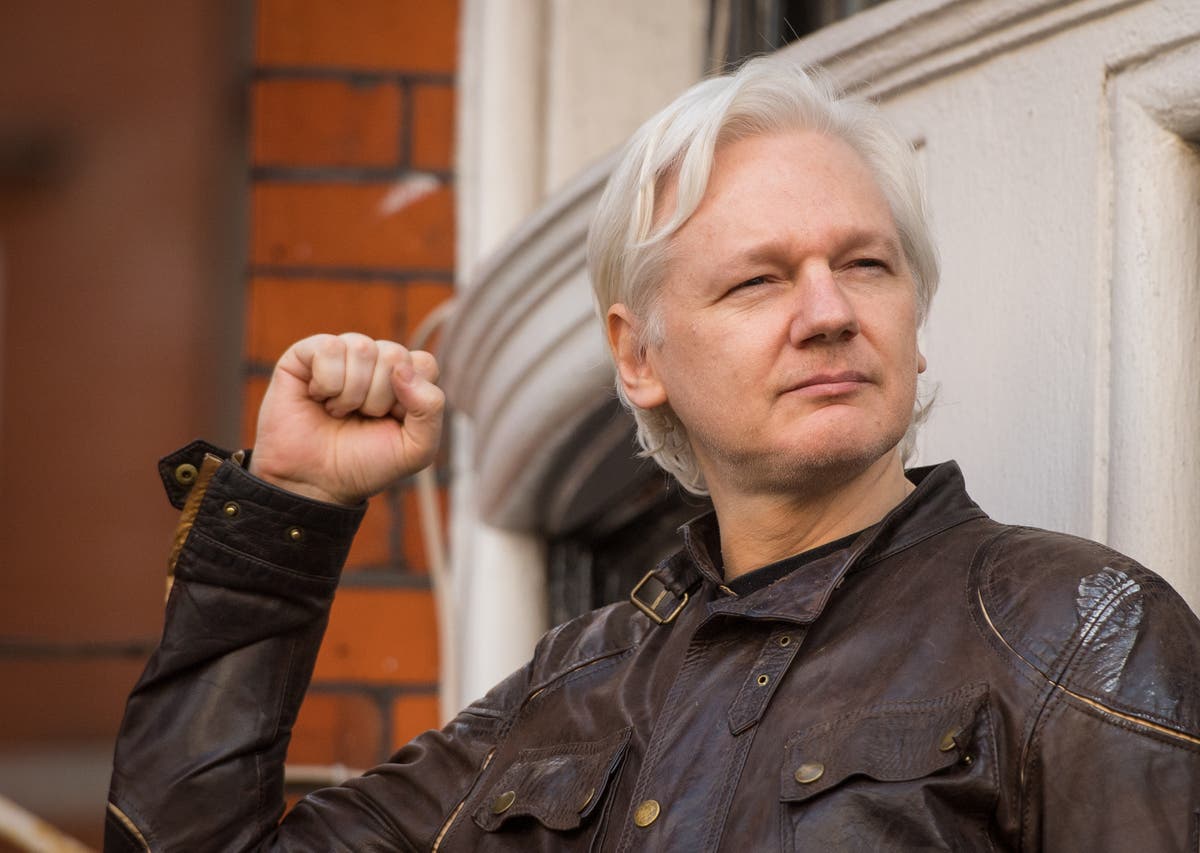 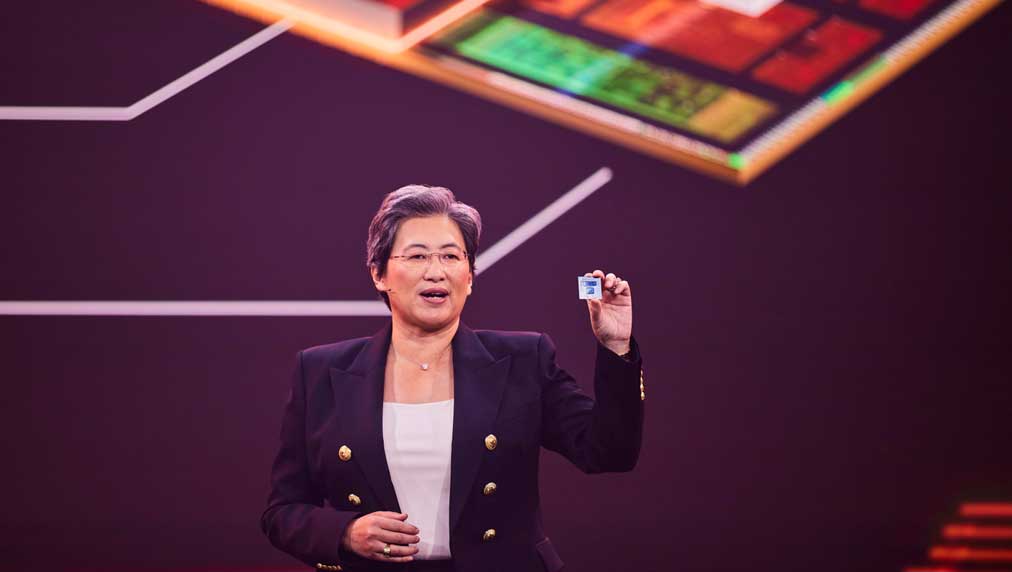 GameStop Is Coming To An Index Fund Near You. It’s A New Stage In The Stock Market’s Hallucinogenic Trip.
5 mins ago

GameStop Is Coming To An Index Fund Near You. It’s A New Stage In The Stock Market’s Hallucinogenic Trip.