Boris Johnson is facing mounting resistance over plans to cut the £20-per-week universal credit uplift, as a group of northern Conservative MPs warned the government it would “hamper” the economic recovery.

Describing the emergency payments as a “life-saver” for people during the Covid-19 pandemic, the Northern Research Group (NRG), representing around 50 MPs, again called on ministers to keep the increase in place.

It comes amid growing Tory unease over the reluctance in No 10 and the Treasury to extend the measure – first introduced at the onset of the pandemic – beyond September, despite the impact of the crisis continuing to reverberate.

One former cabinet minister told The Independent the move would hurt “many, many families” and risks “resurrecting old ghosts” over perceptions of the Conservatives’ attitude towards poverty.

Seeking to capitalise on disquiet within the Conservative ranks and prevent the cut from going ahead, Labour also said it would “use every parliamentary mechanism available” to force of a vote in the Commons when MPs return from the summer recess.

Rishi Sunak, the chancellor, announced a six-month extension to the uplift at the Budget in March after facing intense pressure from campaigners and MPs across the political divide, including the NRG.

But with the government confirming this week that the increased payment would be “phased out” from September, a spokesperson for the NRG told The Independent: “This uplift has been a life-saver for many people during the pandemic.

“Keeping the uplift is not a zero-sum game for the government. Many people on universal credit are in work or want to be in work and we shouldn’t pull the rug from under their feet”.

Speaking earlier this week, the work and pensions secretary Therese Coffey confirmed the uplift would be “phased out” from September and said a collective decision was made to “shift the focus strongly into getting people into work” as restrictions ease.

The NRG spokesperson added: “The effects of coronavirus restrictions have been disproportionately felt by the North. We have been in lockdown longer than any other area of the country. That is why we have seen such a rapid growth rate in new universal credit claims.

“This uplift goes hand-in-hand with the government’s jobs-led recovery by supporting people in the right way. To end it now would only hamper the economic recovery ahead”.

The call from the group representing northern Tory MPs comes after six former Conservative work and pensions secretaries, including Iain Duncan Smith, wrote to the government urging the uplift, introduced by ministers as a temporary measure, to be put on a “permanent footing”.

Speaking to The Independent, Stephen Crabb, one of the former ministers who signed the letter to the chancellor, said the “evidence is pretty clear and overwhelming is that this is a measure that will hurt many, many families”.

“The government need to recognise that it will be a consequence for us removing this £20 uplift will be we will be adding to the poverty figures of this country,” he added.

Asked what message removing the uplift would send to the country, Mr Crabb replied: “We’ve been through a year when the country seems to have really valued togetherness and valued and recognised the importance of collective spending to defend society, whether that’s public health, or protecting people’s incomes.

“I don’t think just because we’re vaccinated now and the seriousness of the pandemic seems to be receding, I don’t think those sentiments in society will disappear.

“I don’t think this is 2014-15, I think the government has got to be very careful that we are not resurrecting old ghosts about when it comes to perceptions of the Conservative Party and our attitudes to poverty and poor people.”

Dan Poulter, the Conservative MP for Central Suffolk and Ipswich North said that a number of his colleagues had concerns about the cut, saying: “The government must be careful not to penalise the poorest in society when taking the necessary steps to balance the books and pay for the cost of the pandemic. We will see what the full proposals are and I hope we get the chance to have a vote on them.”

Another Tory MP insisted: “The government shouldn’t be removing the £20 uplift. The need remains.”

For Labour, the shadow work and pensions secretary Jonathan Reynolds, described the decision to remove the measure in the autumn as “economically and morally wrong”, claiming it would reduce social security benefits in the UK to the lowest real terms level for 30 years.

“I’d say to the government if they are absolutely sure this is the right thing to do, put it to a vote,” he told The Independent. “Put it to a vote in Parliament and make the case that they are trying to make.”

But in the absence of the government agreeing to a vote, Mr Reynolds added: “We are going to do everything in our power to obtain a vote in Parliament.”

“Obviously with the opposition the constraints that exist in terms of when we are offered opposition days – we don’t have an offer at present in place, but we are going to do everything that we can. If the government are confident in their case, what have they got to fear?”

The party hopes it will be granted an Opposition Day Debate when MPs return from the summer recess in September in order to highlight the issue just weeks before the uplift is set to be cut.

While the tactic would be non-binding, it would create a political headache for the government, with Tory MPs forced to vote in the Commons on whether to extend or end the payments, worth over £1,000 per year, for some of the lowest earning families in Britain.

Speaking at the Commons Liaison committee on Wednesday, and pressed on whether the government would review the cut before September, Mr Johnson replied: “Of course I keep everything under constant review, but I’ve given you a pretty clear steer about what my instincts are”. 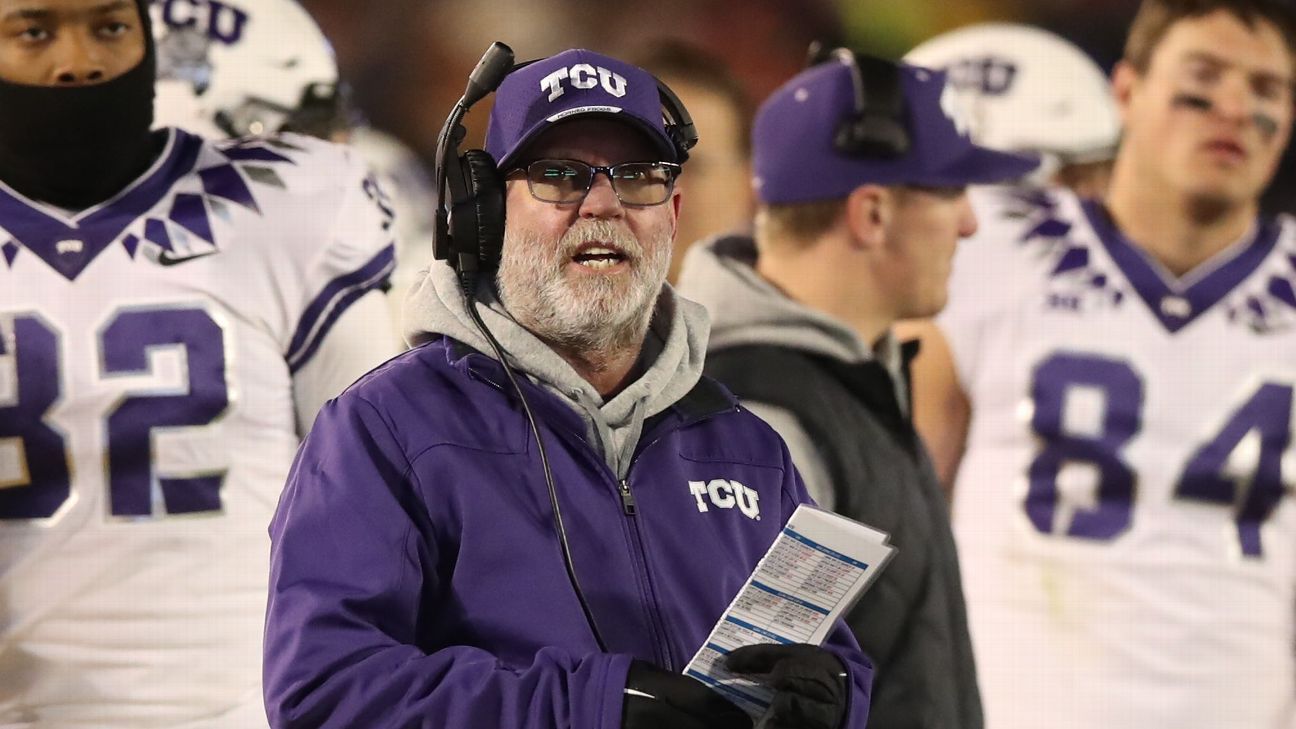 Sources: Kill to be next coach at New Mexico St.
13 seconds ago 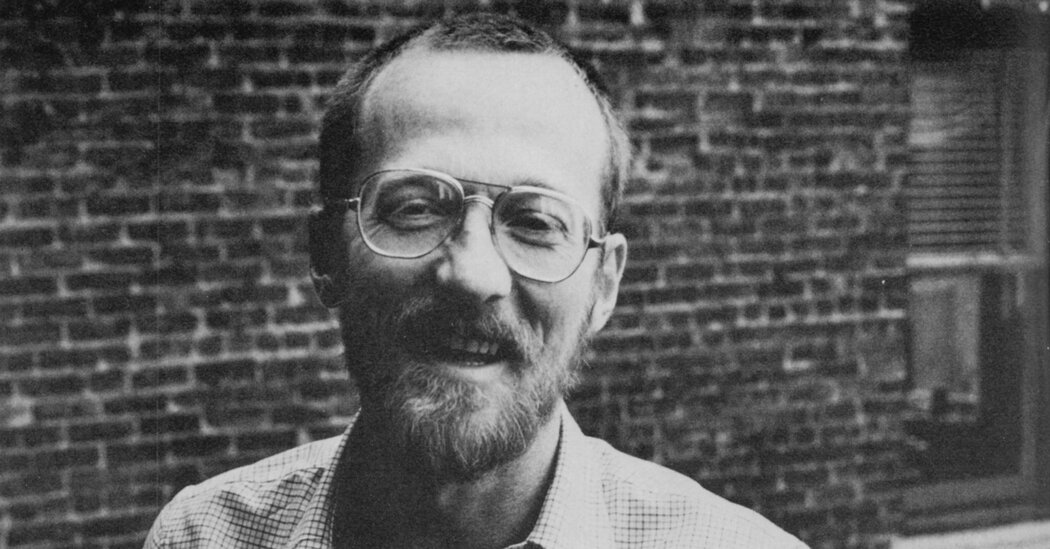 Wakefield Poole, Pioneer in Gay Pornography, Dies at 85
2 mins ago 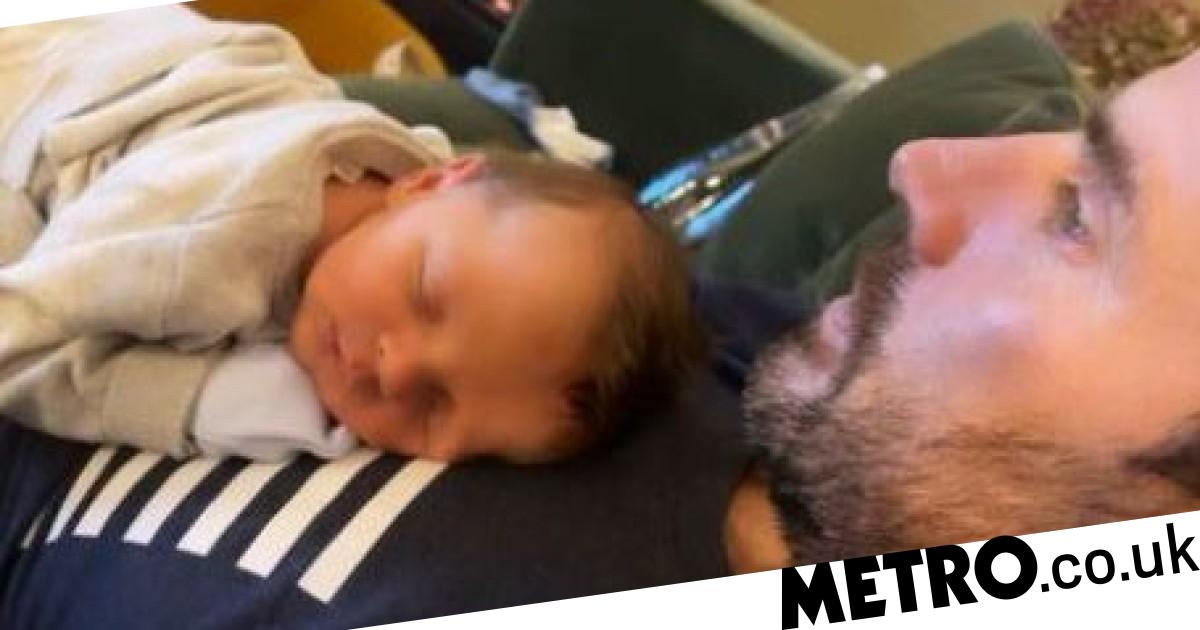