Tens of thousands of proud Brits have rushed to congratulate Emma Raducanu following her success in the US Open last night – but one person’s praise has stirred a backlash.

Celebrities, politicians and the Royal Family are among those to have sent proud messages of congratulations to the 18-year-old tennis sensation, after she made history yesterday (Saturday, September 11) with a stunning victory in New York.

READ MORE: Sadiq Khan call on Brits to rejoice that Emma Raducanu is of Romanian and Chinese heritage

But one person has been ridiculed and accused of trying to ‘piggyback on the success’ of the British-Chinese-Romanian teenage star, after trying to offer his own congratulations.

Nigel Farage has come under fire on social media, after lauding Emma as a ‘global megastar’ last night – just seven years after he shocked radio listeners by suggesting he would be concerned in Romanians moved in next door to him.

Farage later backtracked, insisting: “The vast majority of Romanians who have come to the UK wish to better their lives and would make good neighbours.”
He stood by his insistence that “too much criminality from [Romanian] gangs has come to London.”

Emma, who lives in Bromley and identifies as British, was born in Canada to a Romanian father, Ian Raducanu, and Chinese mother, Renee Raducanu.

” @EmmaRaducanu winning the US Open is truly incredible.”

But he was quickly branded a ‘national embarrassment’ on Twitter, as his remarks came back to haunt him.

In 2014, Farage said: “I was asked if a group of Romanian men moved in next to you, would you be concerned? And if you lived in London, I think you would be.

“Any normal and fair-minded person would have a perfect right to be concerned if a group of Romanian people suddenly moved in next door.”

Executive Editor of the ByLine Times Peter Jukes quickly retweeted Farage’s comments, commenting: “Nigel – ‘I wouldn’t want to live next door to a Romanian’ – Farage, on the daughter of a Romanian immigrant.”

Sam Bright of the ByLine Times called Farage a ‘national embarassment’, while someone else tweeted: “Any normal and fair minded person would think you’re hoping we’ve forgotten your racist slur against Romanians.”

Labour MP for Tottenham David Lammy accused Farage of trying to ‘piggyback’ on the ‘incredible success’ of Emma.

Lammy tweeted: ” @EmmaRaducanu is half Romanian.

“Hers is one of the countless stories that demonstrate the immense value migration brings to the UK.

“But you said ‘I wouldn’t want to live next door to a Romanian’.

“You have no right to piggyback on her incredible success.”

Meanwhile, Dan Levene wrote: “On behalf of all fellow Brits of Romanian origin, the people you said you’d never want to live next door to: stick your applause up your hole.”

Did you watch Emma’s match? Let us know what you thought in the comments here. 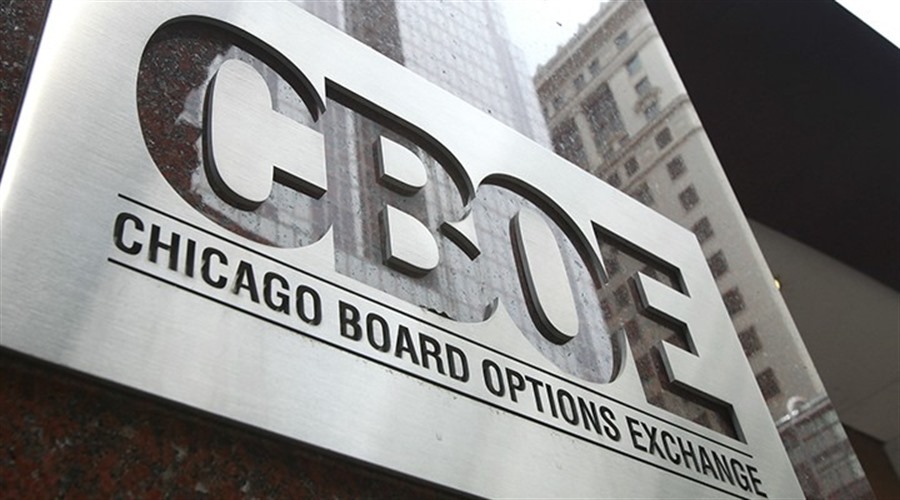 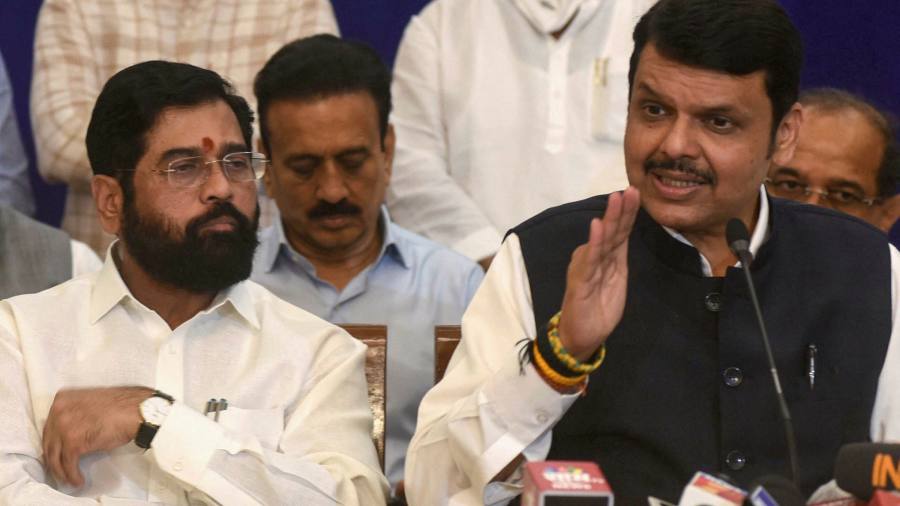 The Rolls-Royce share price is down one-third. Should I buy?
4 mins ago

The Rolls-Royce share price is down one-third. Should I buy? 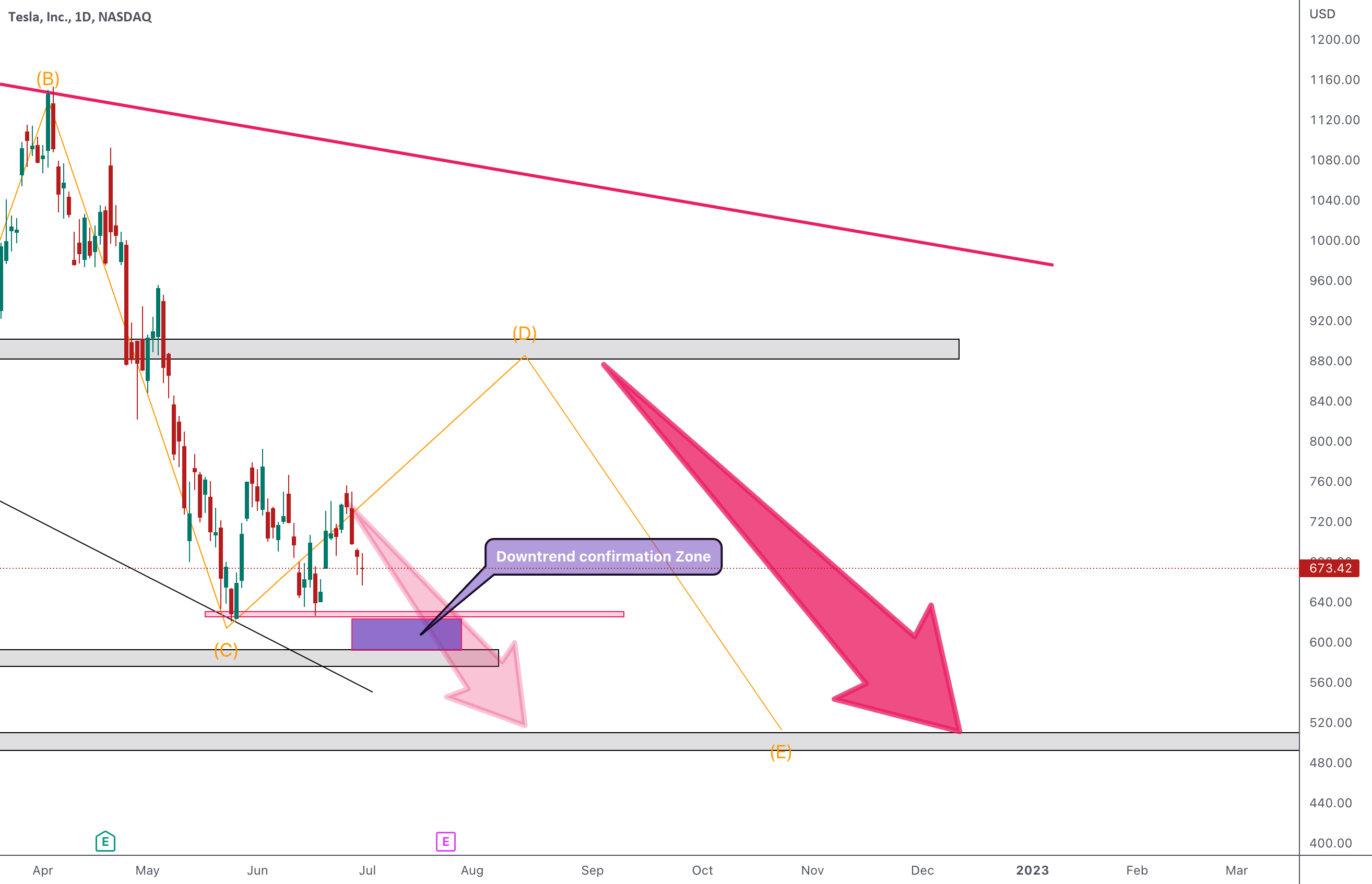 TSLA Downtrend Intact for NASDAQ:TSLA by The_Rational_Investor
6 mins ago 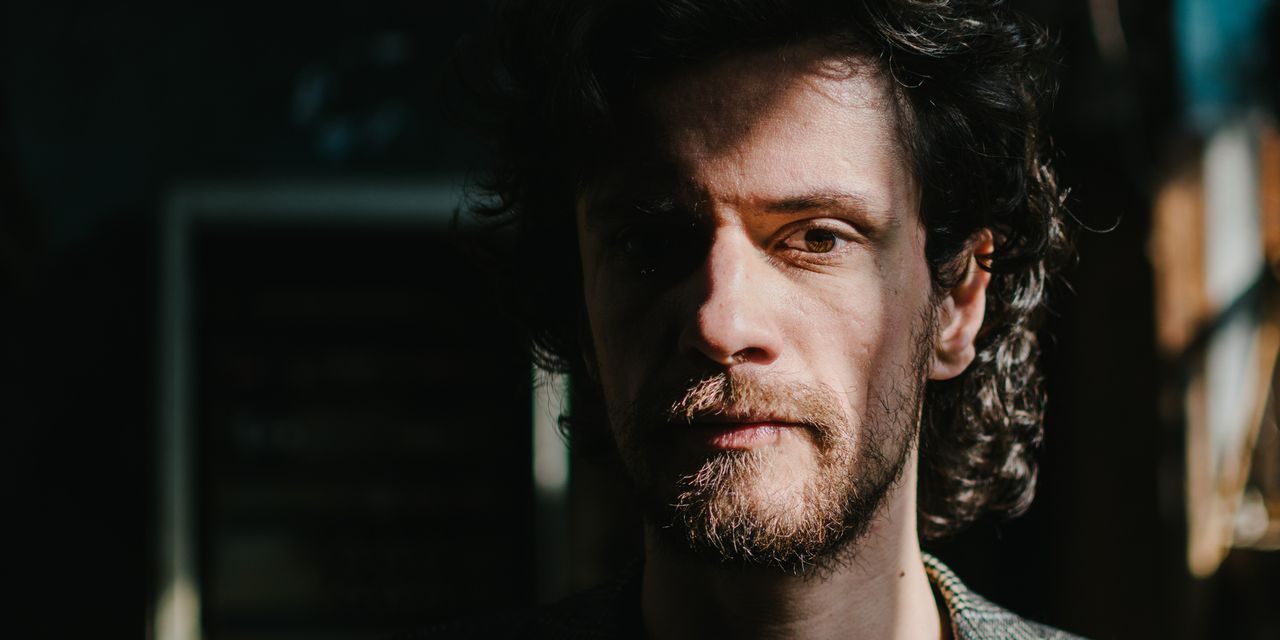 ‘The key is not to be paralyzed by fear.’ Now is the time to be proactive before higher rates show up on your credit card bills.
8 mins ago

‘The key is not to be paralyzed by fear.’ Now is the time to be proactive before higher rates show up on your credit card bills.