Nicola Sturgeon has accused the Conservatives of a “massive operation” to distract from the Partygate scandal by demanding police action over Keir Starmer’s beer-and-curry gathering.

Durham Police is looking again at the meal organised for the Labour leader after campaigning in April last year, after cabinet ministers piled pressure on the force for a rethink.

Sir Keir has pulled out of a speaking event to avoid questions, as some in Labour urge him to pledge to quit if he is fined – to pile pressure on Boris Johnson over his own penalty notice for breaching Covid rules.

The Scottish First Minister said it “would be wrong” to comment on a police investigation, saying: “Let’s wait and see what comes of this.”

But she said: “What I do think is pretty obvious is that there is a massive operation underway on the part of the Conservatives to divert attention from Boris Johnson.

Mr Johnson has been fined for attending a lockdown birthday party in Downing Street and will be investigated by a Commons committee for allegedly lying to parliament – a resignation offence.

Both Jacob Rees-Mogg and Nadine Dorries had called publicly for Durham Police to investigate the so-called “Beergate” affair, despite normal practice to respect police independence.

Labour has declined to say why Sir Keir cancelled the appearance at the Institute for Government on “meeting the challenges the country faces” ahead of Tuesday’s Queen’s Speech.

But the party has insisted he is not ducking scrutiny after he said, on Saturday: “I was working in the office, we stopped for something to eat. There was no party, no breach of rules, I am confident of that.”

Meanwhile, a poll has found that Conservative voters, by a narrow majority, do not want Sir Keir to resign even if he is fined by Durham Police.

Some 40 per cent of the party’s supporters said he should quit in those circumstances – while 43 per cent told YouGov that he should remain in his post.

Overall, 46 per cent of Britons said the Labour leader should resign if he is fined, lower than the 57 per cent who want the prime minister to resign, having been fined already. 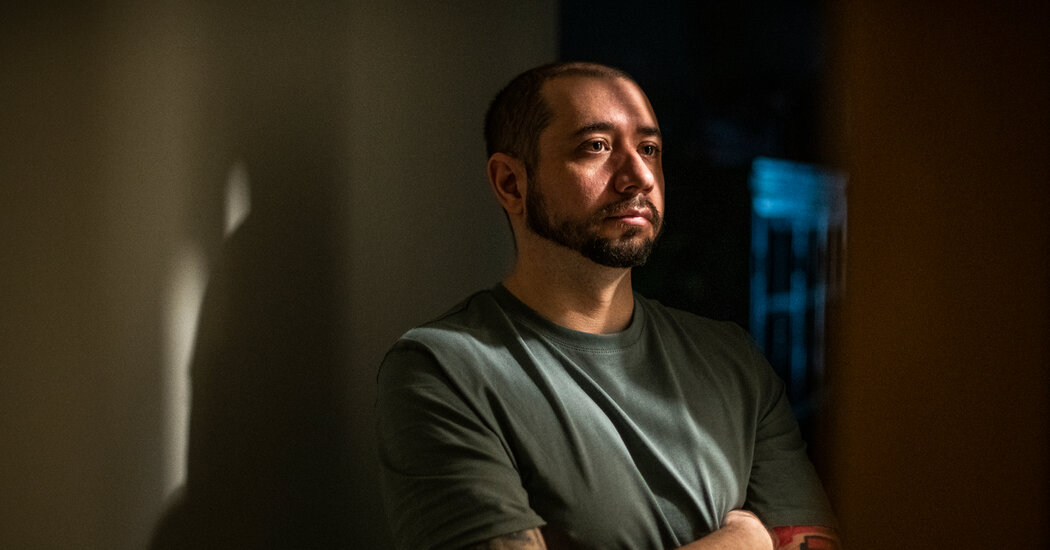 More than 1 in 5 adult Covid survivors in the U.S. may develop long Covid, a C.D.C. study suggests.
7 seconds ago

More than 1 in 5 adult Covid survivors in the U.S. may develop long Covid, a C.D.C. study suggests. 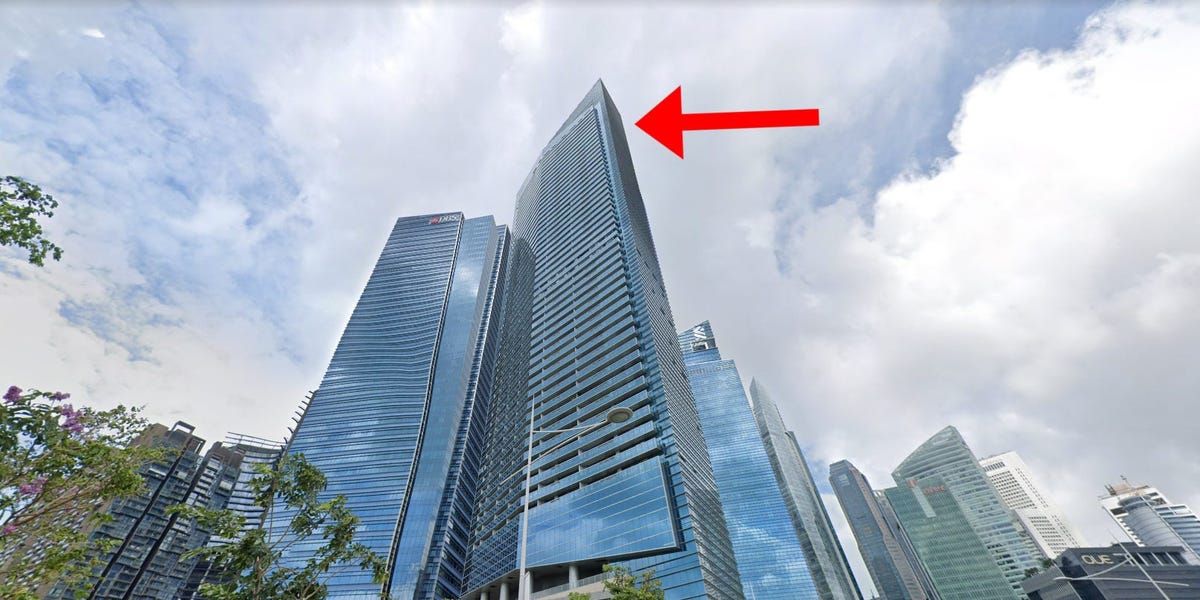