House Speaker Nancy Pelosi (D-Calif.) announced Thursday that she plans to bring up legislation that would codify Roe v. Wade, the landmark Supreme Court decision that protects the right to choose to have an abortion, as soon as the House returns from recess this month.

“Upon our return, the House will bring up Congresswoman Judy Chu’s Women’s Health Protection Act to enshrine into law reproductive health care for all women across America,” Pelosi said in a statement.

Her announcement comes a day after the U.S. Supreme Court allowed an extreme Texas law to go into effect that criminalizes abortion at six weeks and deputizes citizens to enforce the ban.

The House speaker railed against the Supreme Court’s decision, saying its “cowardly, dark-of-night decision” to let the Texas law take effect “delivers catastrophe to women in Texas, particularly women of color and women from low-income communities.”

“Every woman, everywhere has the constitutional right to basic health care.  SB8 is the most extreme, dangerous abortion ban in half a century, and its purpose is to destroy Roe v. Wade, and even refuses to make exceptions for cases of rape and incest,” Pelosi said. “This ban necessitates codifying Roe v. Wade.”

The House is currently scheduled to come back into session on Sept. 20.

The Women’s Health Protection Act likely has the votes to pass the House, but it would almost certainly hit a wall in the Senate. Legislation needs 60 votes to advance in the Senate because of the filibuster rule, and there are only 50 senators in the Democratic caucus. There are two pro-choice Republican senators, Lisa Murkowski (Alaska) and Susan Collins (Maine), but that still doesn’t get Democrats to 60. 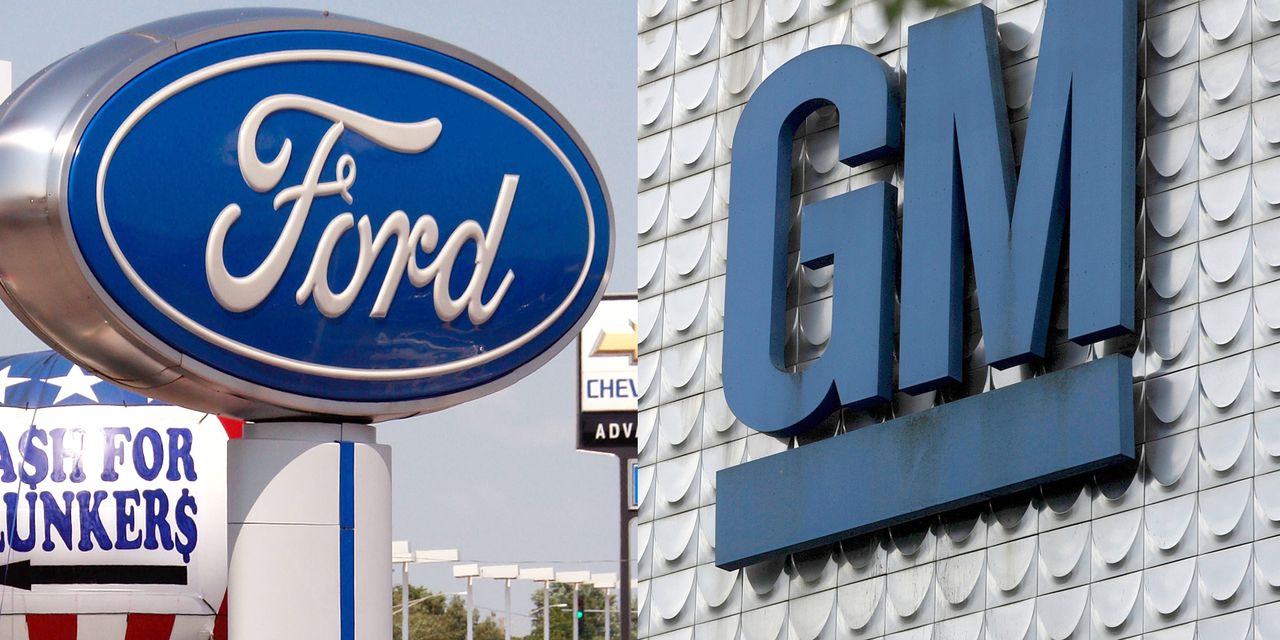 Ford, GM earnings preview: How well did they manage supply-chain snags?
1 min ago 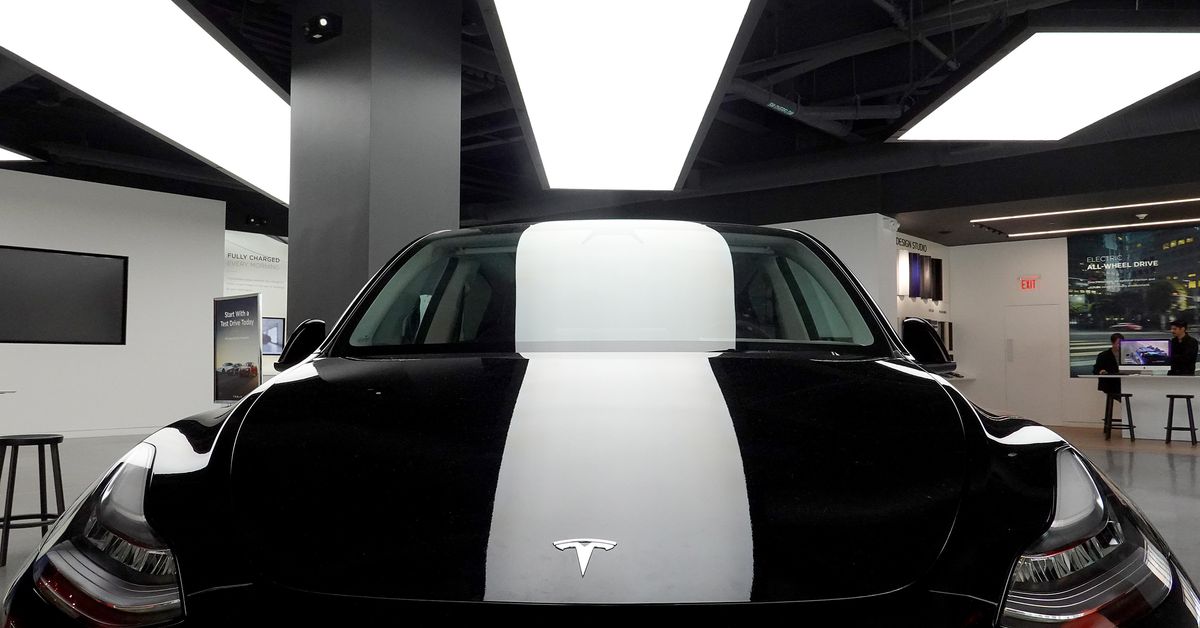 Tesla’s value briefly passed $1 trillion after Hertz ordered 100,000 of its vehicles
2 mins ago 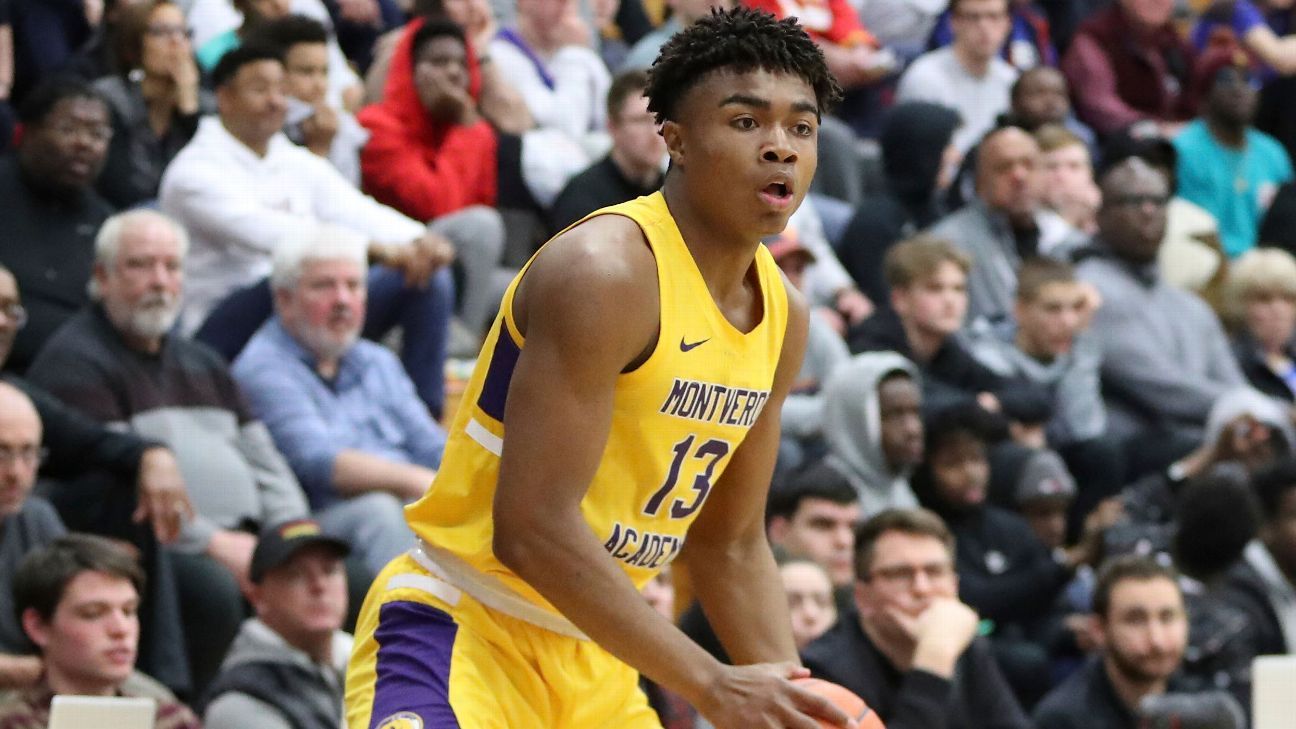 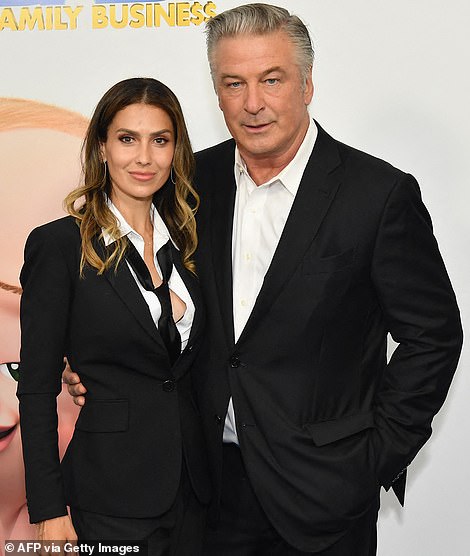