Mike Lindell, a conservative activist and the owner of MyPillow, announced Monday that his company has sued Dominion Voting Systems for $1.6 billion, saying the company has engaged in cancel culture and impeded his First Amendment rights.

“MyPillow just sued Dominion for $1.6 billion. This is all about the First Amendment rights to free speech, what they have done to our country,” Mr. Lindell said during a livestream on the Right Side Broadcasting Network.

“This isn’t about the money. This is about our First Amendment,” he said.

Mr. Lindell was joined by lawyer Alan Dershowitz, who said Dominion has acted as the government due to the power the feds extended to the voting company, but now Dominion is suppressing the viewpoints of critics.

“We don’t suppress. We don’t censor, but that is what Dominion is trying to do on behalf of the government,” said Mr. Dershowitz, who is advising Mr. Lindell and his legal team. “We are going to be demanding access to their machines, to their codes.”

A spokesperson from Dominion did not immediately return a request for comment.

The announcement comes after Dominion sued Mr. Lindell for $1.3 billion earlier this year, saying he defamed Dominion Voting Systems by alleging the company rigged the 2020 presidential election in favor of President Biden.

Mr. Lindell said he chose to sue the company because they went after his employees and his company. He said there have been media and business opportunities lost because of the backlash he’s faced due to accusations launched by Dominion.

“I’ve been canceled individually on just about every platform known to man,” he said. 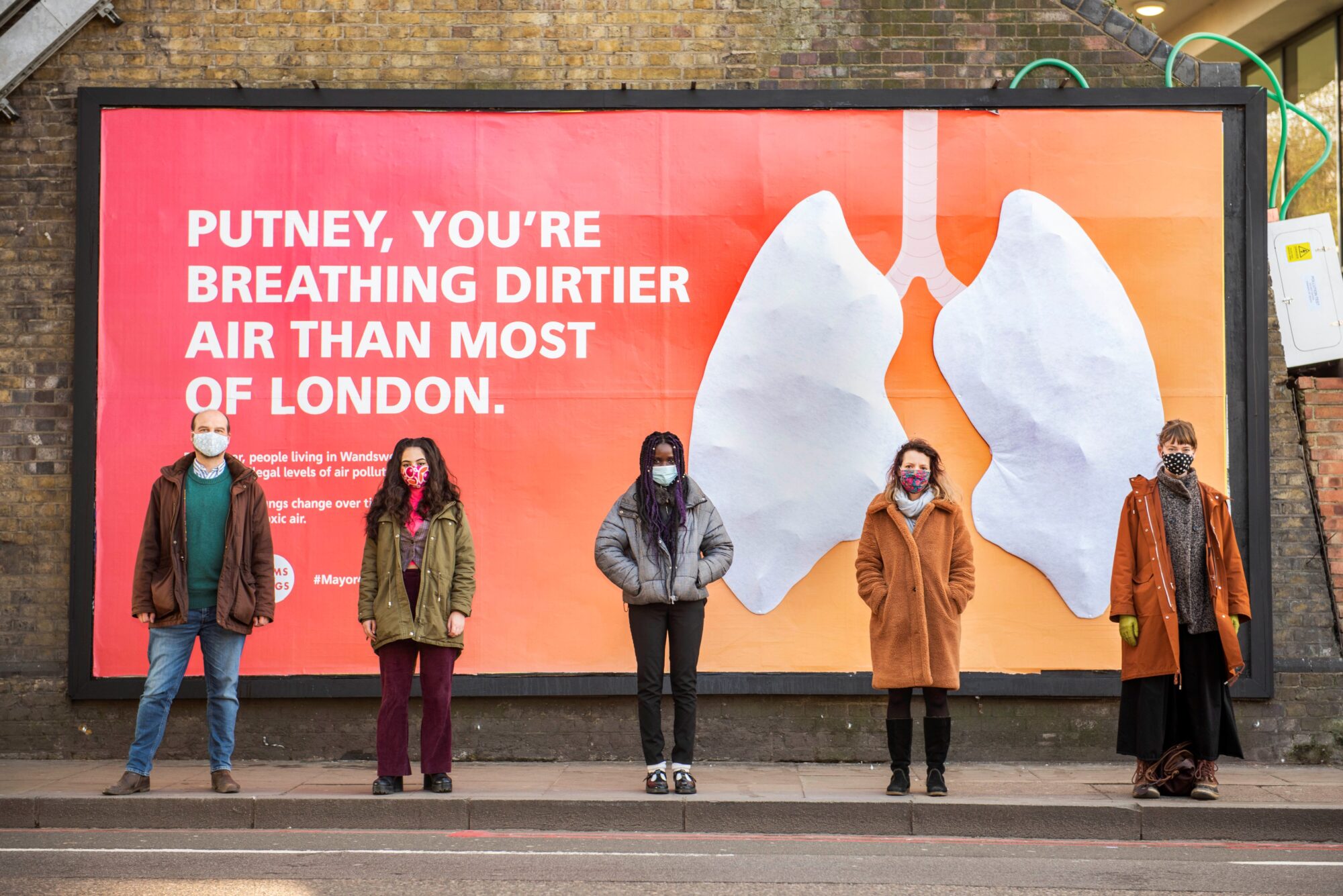 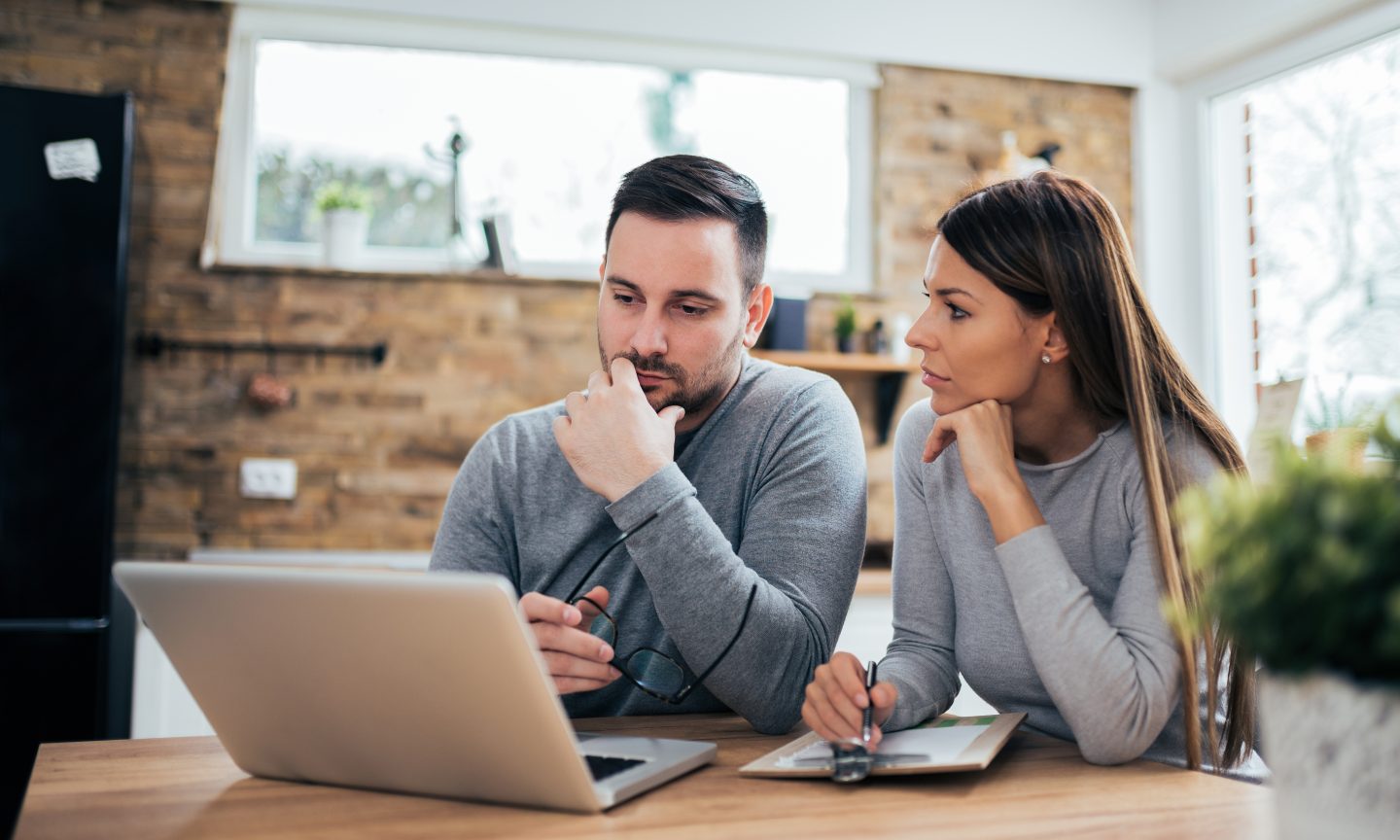 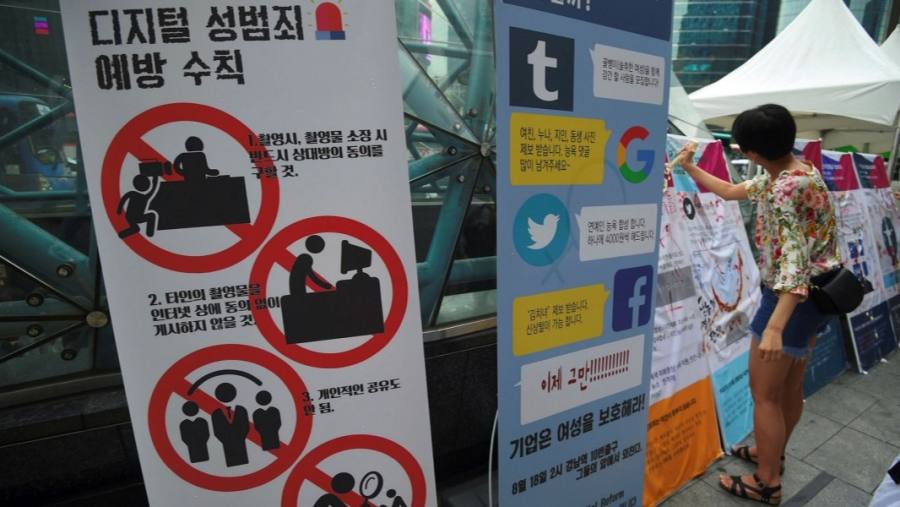 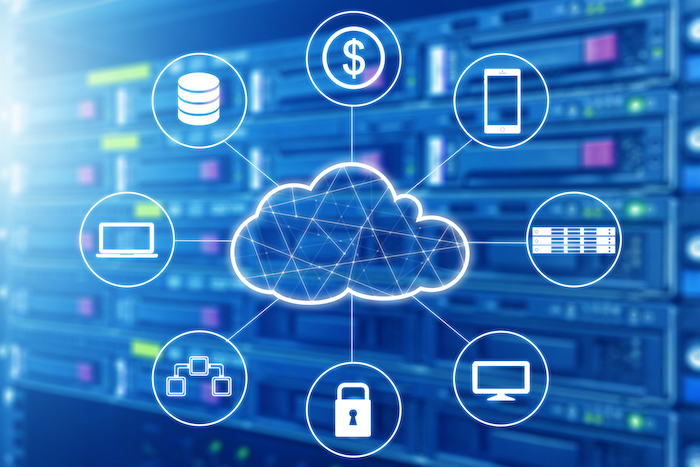 Cloud Momentum is Building in Retail Banking
8 mins ago