A mum has been left paralysed from a stroke after protesters blocking the M25 meant her son got stuck in traffic as he tried to take her to hospital.

Chris, her son, said he had to watch his mother “slip away” while held up in traffic for six hours.

Insulate Britain were protesting on the M25 throughout this week for three days in a row.

Chris told LBC’s Andrew Pierce: “I was caught up for about six hours in traffic. I was doing a mission of mercy to help my mother.”

He said he was driving his mum to the hospital instead of dialling 999 because of ambulance delays.

He said: “I was there with my mother for six hours watching her slip away, and I could do nothing.

“When we got her to the hospital, the doctors said if we were to have gotten to them within 90 minutes, her symptoms, her recovery would have been minimal.”

“Because she’d been left to endure a stroke for six hours she’s got complete paralysis now down her left side.”

He added: “I am so angry and so upset – this didn’t need to happen.”

Insulate Britain activists are demanding the government insulate all homes by 2025, starting with social housing.

Commuting chaos ensued on Friday when protesters wearing hi-vis jackets targeted Junction 3 at Swanley in Kent shortly after 8.30am.

The eco-protesters sat in the middle of the tarmac and a traffic jam quickly formed.

“Proper jobs for hundreds of thousands of people to start the first real step – to insulate all the homes of this country – which, pound for pound, gives us the biggest reduction in carbon emissions.

“It is a total no-brainer and yet this Government refuses to get on with the job. This is criminal negligence.” 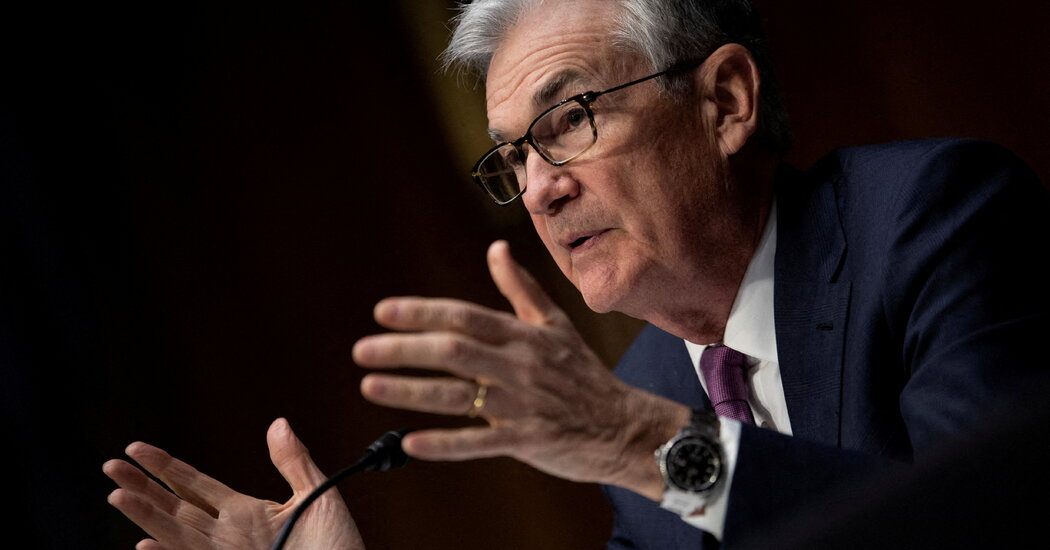 The Fed is likely to say that the economy is at or near full employment.
2 seconds ago 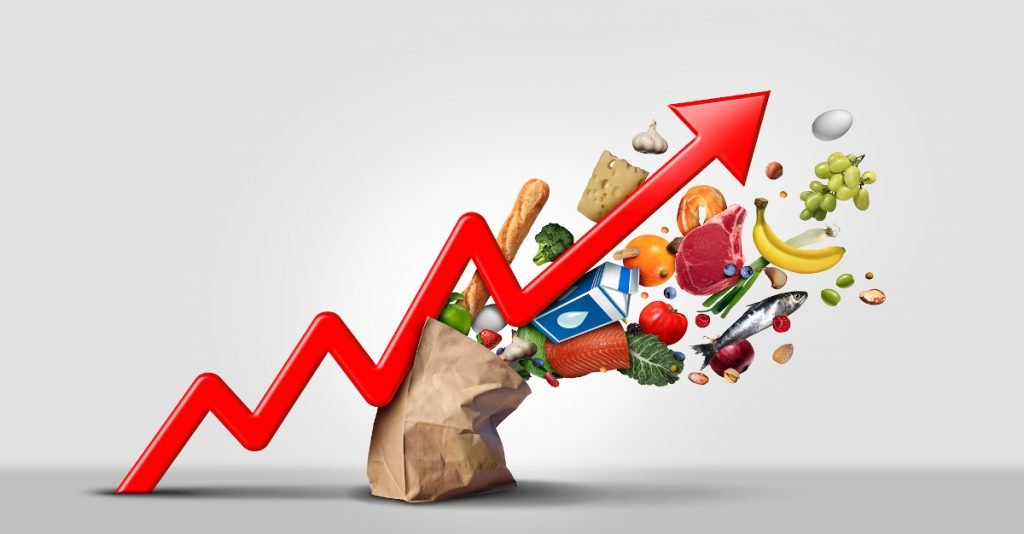