The world watched as Princes William and Harry unveiled the statue of their mother Princess Diana in the gardens of her former home Kensington Palace.

The figure of the princess, who would have celebrated her 60th birthday on Thursday (July 1), is surrounded by three children and depicts Diana, with short cropped hair, in the later years of her life.

Despite some fans praising the statue, many were confused by who the children were or weren’t impressed with how Diana was depicted.

So what is the story behind the statue and the three children beside it?

READ MORE:‘Every day, we wish she were still with us’: Live updates as Princes William and Harry reunite to unveil Princess Diana statue

The three children don’t have identities, but are instead symbolic. They represent the ‘universality and generational impact of The Princess’ work’, according to a statement from Kensington Palace.

The bronze Diana is based on the final period of her life ‘as she gained confidence in her role as an ambassador for humanitarian causes and aims to convey her character and compassion’.

The Sunken Garden was chosen as the home of the statue as it was one of Diana’s favourite locations.

The statement from Kensington Palace said: “The statue aims to reflect the warmth, elegance and energy of Diana, Princess of Wales, in addition to her work and the impact she had on so many people.

“The figure of Diana is surrounded by three children who represent the universality and generational impact of The Princess’ work.

“The portrait and style of dress was based on the final period of her life as she gained confidence in her role as an ambassador for humanitarian causes and aims to convey her character and compassion.”

Beneath the statue is a plinth engraved with Princess Diana’s name and today’s unveiling date.

In front is a paving stone engraved with an extract after the poem “The Measure of A Man” which featured in the programme for the 2007 memorial service for the late princess.

“These are the units to measure the worth

“Of this woman as a woman regardless of her birth.

“Not what was her station?

“But had she a heart?

“How did she play her God-given part?”

The bronze statue was sculpted by Ian Rank-Broadley and is 1.25 times life size.

The statement continues: “The statue is situated in the Sunken Garden of Kensington Palace, which was one of The Princess’ favourite locations.

“The Princes hope that the statue will help all those who visit Kensington Palace to reflect on their mother’s life and legacy.

“Work on the garden began in October 2019, and since then five gardeners have spent a total of 1000 hours working on planting. Over 4000 individual flowers have been planted.”

What do you think of the new statue of Princess Diana? Let us know in the comments below. 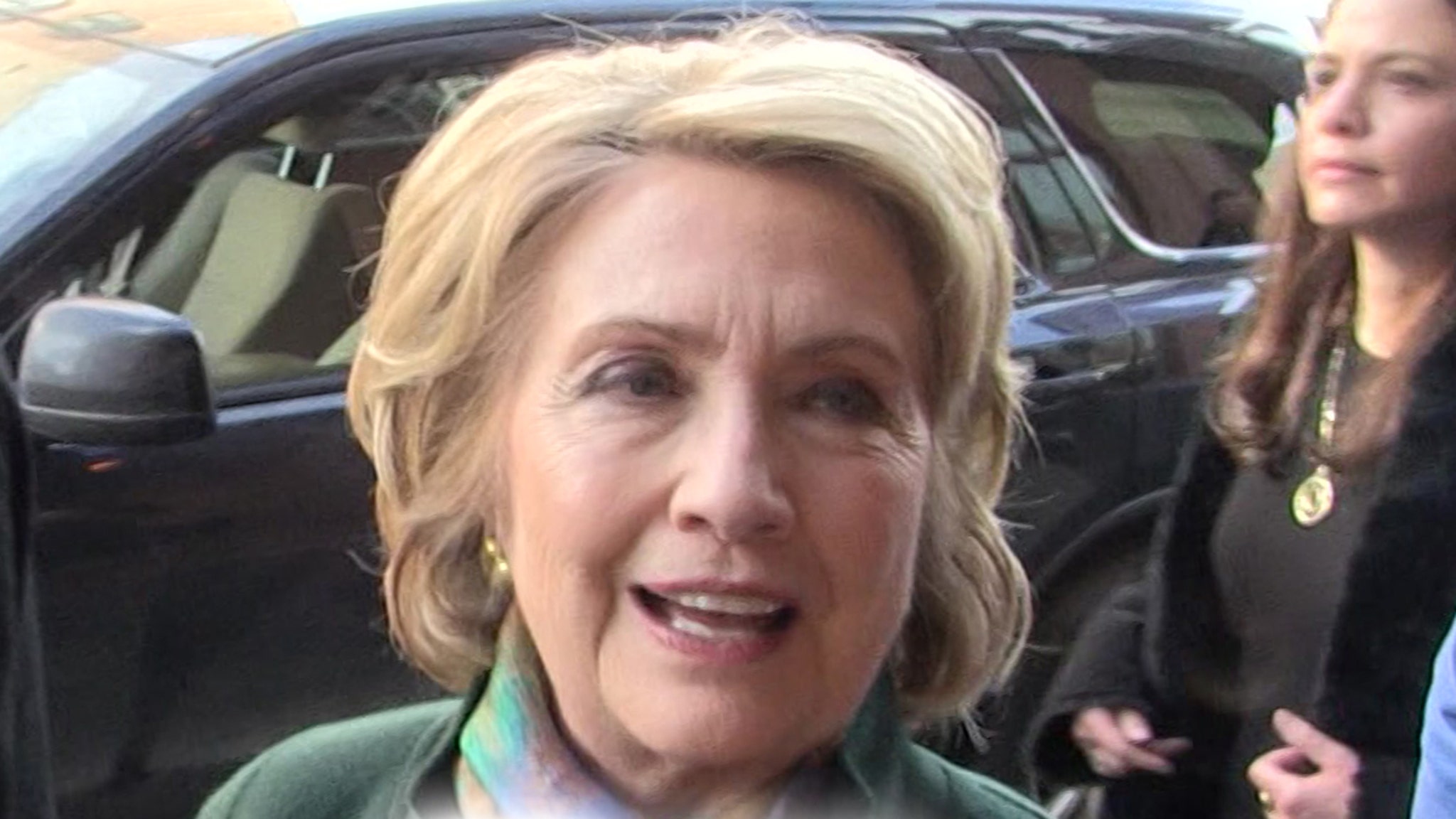 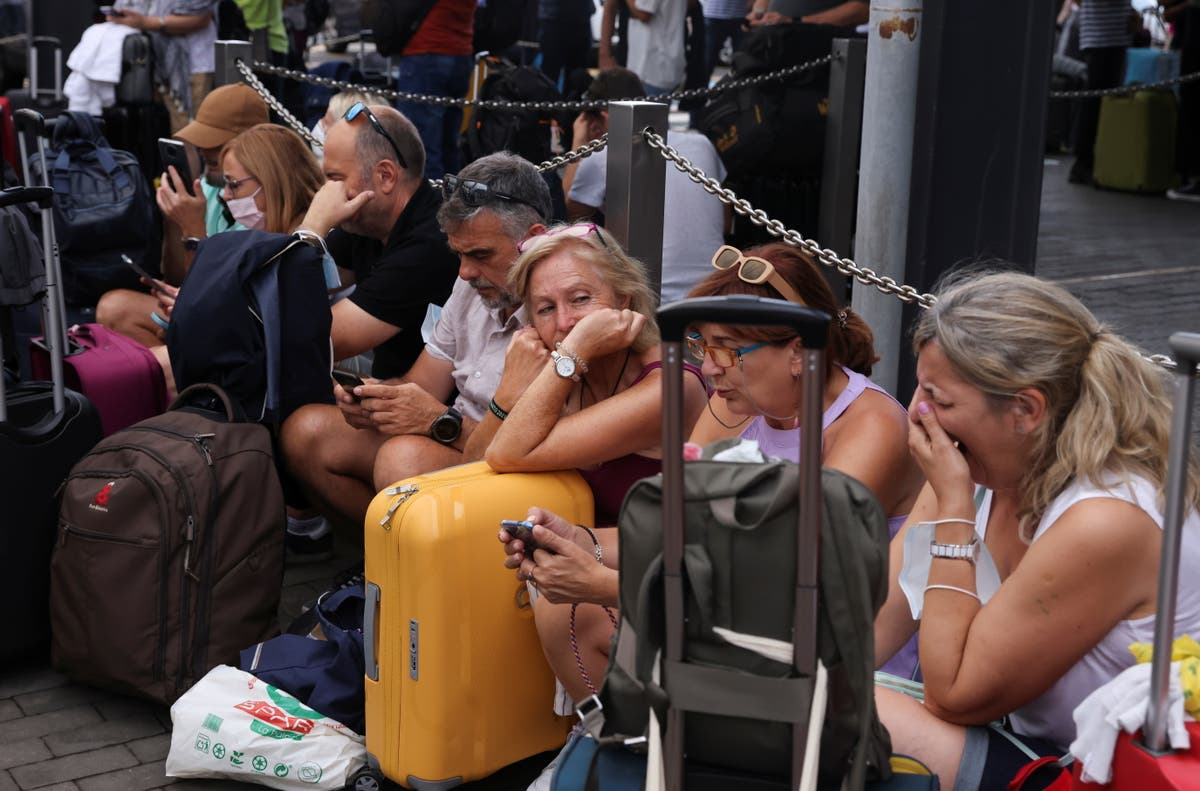 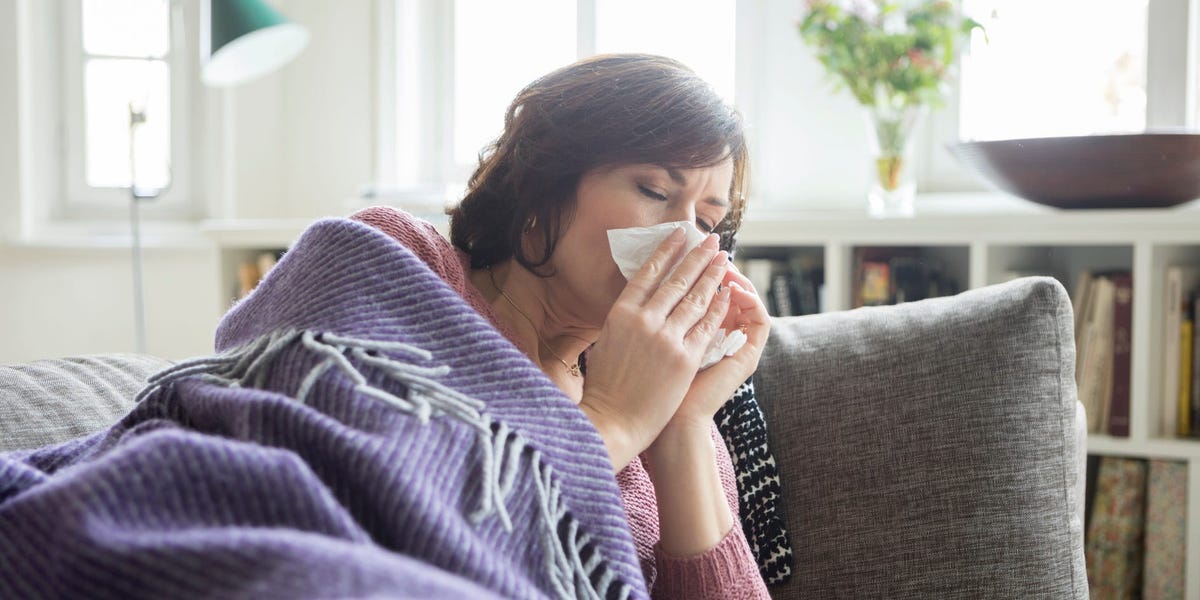