MINNEAPOLIS (AP) — The Minnesota State Patrol purged emails and text messages immediately after protests over the death of George Floyd last year, according to testimony in a lawsuit that alleges the agency targeted journalists during the unrest.

During a July 28 hearing, State Patrol Maj. Joseph Dwyer testified that he and a “vast majority of the agency” deleted the messages after the protests and riots, according to a transcript published Friday on the court’s docket.

Attorneys for the Minnesota chapter of the American Civil Liberties Union said the file destruction makes it nearly impossible to track the State Patrol’s behavior, as courts and investigators are trying to determine whether law enforcement used improper force against demonstrators.

State Patrol spokesman Bruce Gordon told the Star Tribune that officers follow all requirements for retaining data and that he couldn’t comment further due to the pending lawsuit.

“The purge was neither accidental, automated, nor routine,” ACLU attorneys wrote in a motion asking the judge to order the State Patrol to stop attacks on journalists covering protests. “The purge did not happen because of a file destruction or retention policy. No one reviewed the purged communications before they were deleted to determine whether the materials were relevant to this litigation.”

The lawsuit alleges the Minneapolis Police Department and the State Patrol used unnecessary and excessive force to suppress First Amendment rights to cover the unrest last summer. It’s one of several lawsuits filed against law enforcement for alleged constitutional violations in use of force last summer.

Jared Goyette, a freelancer who covered the unrest for the Washington Post and the Guardian, is the lead plaintiff in the lawsuit, which says he was “shot in the face with less-lethal ballistic ammunition” by Minneapolis police on May 27, 2020. In addition to the lawsuit, the Department of Justice is investigating the police response to protests and riots, and Minneapolis is reviewing how its officers handled the unrest.

During the hearing, Dwyer said troopers were not acting on orders to delete records, but it’s “standard practice” for troopers to do so.

“You just decided, shortly after the George Floyd protests, this would be a good time to clean out my inbox?” asked ACLU attorney Kevin Riach.

Dwyer answered yes and said each person decides when they want to delete these records. He said it’s a “recommended practice” to purge after a major event.

“Are you required to keep email correspondence for a certain period of time?” asked Riach.

Under Minnesota data law, the State Patrol is required to make and keep records of official activity — including text messages and emails, said Don Gemberling, spokesman for the nonprofit Minnesota Coalition on Government Information. They can only delete such messages under a schedule approved by a state records retention panel.

Gemberling said Dwyer’s testimony “doesn’t strike me as being consistent with what the statute is trying to accomplish, which is to make sure there’s a record of why government does what it does.” 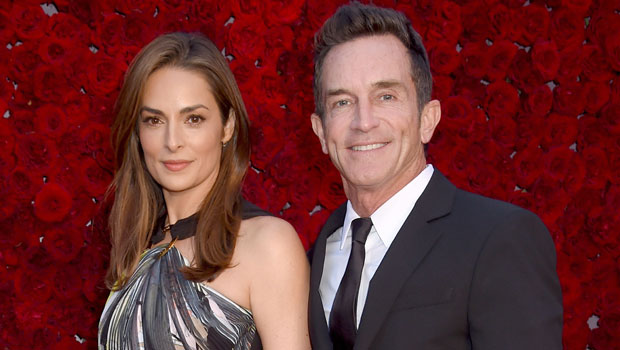 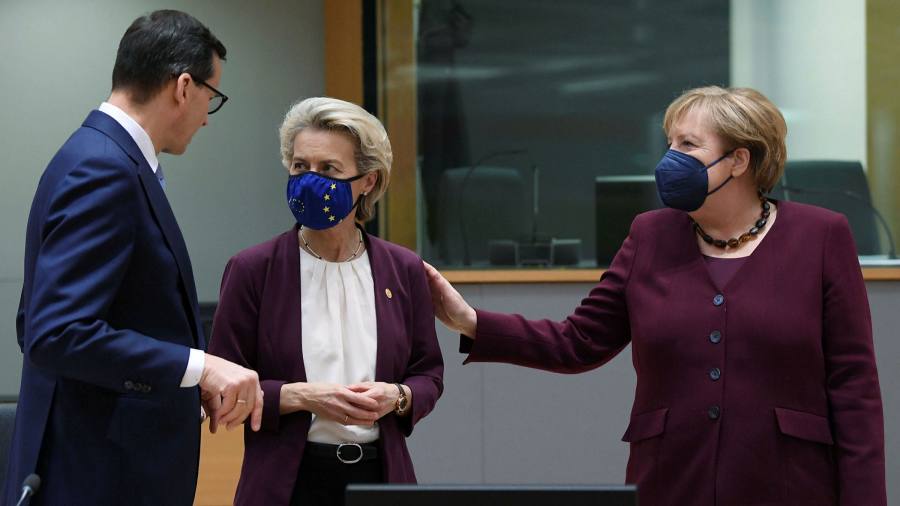 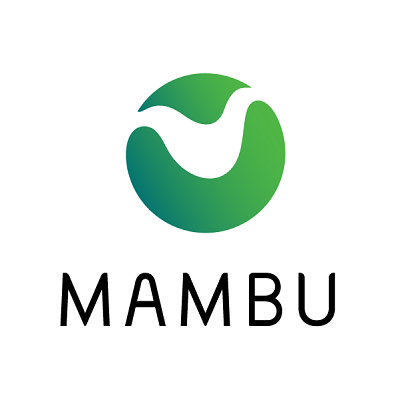 Bajaj Holdings share price up 1.55 per cent
8 mins ago