WASHINGTON — The Biden administration halted flights carrying Afghan evacuees to the United States from military bases overseas after discovering a few of the new arrivals had measles, the latest hurdle in a haphazard effort to assist allies hoping to flee the Taliban.

The Centers for Disease Control and Prevention requested that the evacuation flights be temporarily suspended “out of an abundance of caution” after four Afghans were found to have measles after arriving in the United States, the White House press secretary, Jen Psaki, said on Friday.

As of Wednesday, the administration had evacuated more than 60,000 people from Afghanistan since Aug. 17, according to the Department of Homeland Security, most of them Afghans seeking sanctuary in the United States.

The suspension follows a chaotic evacuation that has left American citizens and thousands of Afghans in limbo after the U.S. military completed its withdrawal from Afghanistan and the Taliban seized Kabul, sealing their control of the country. Thousands of Afghans hoping to reach the United States are waiting at military bases in other countries, including a site in Doha, Qatar, where diplomats and military officials have reported worsening conditions and some health issues among evacuees.

Ms. Psaki said on Friday that the four Afghans with measles were being quarantined and that the C.D.C. was pursuing contact tracing. All Afghan evacuees must be vaccinated for measles as a condition of entry to the United States.

“We are also exploring measures to vaccinate people while they are still overseas,” Ms. Psaki said, adding that the suspension “was, again, a step recommended by the C.D.C. out of an abundance of caution given four measles cases.”

A White House official described the halt as only temporary while the C.D.C. assesses the extent of the measles problem.

The administration’s work to help Americans and Afghan allies leave Afghanistan was punctuated by scenes of tragedy, including a suicide bombing that killed about 180 Afghans and 13 U.S. military personnel at the Kabul airport in the initial days of the withdrawal.

Most Americans have been flown out, although tens of thousands of Afghan allies who risked their lives to help the U.S. effort in Afghanistan have been left behind.

On Thursday, the first international passenger flight departed Hamid Karzai International Airport since the exit of American troops, carrying scores of Americans, Canadians and Britons. Another flight from Qatar Airways carrying 19 Americans left on Friday, Emily Horne, a spokeswoman for the National Security Council, said in a statement. 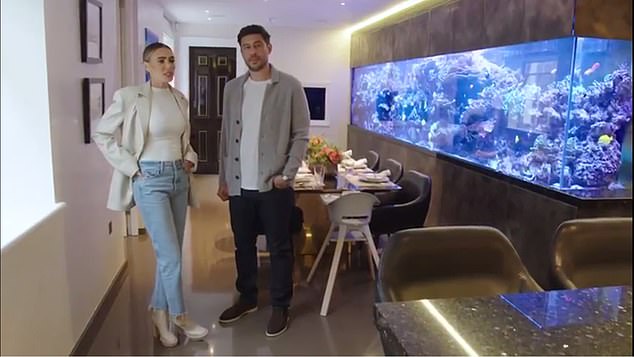 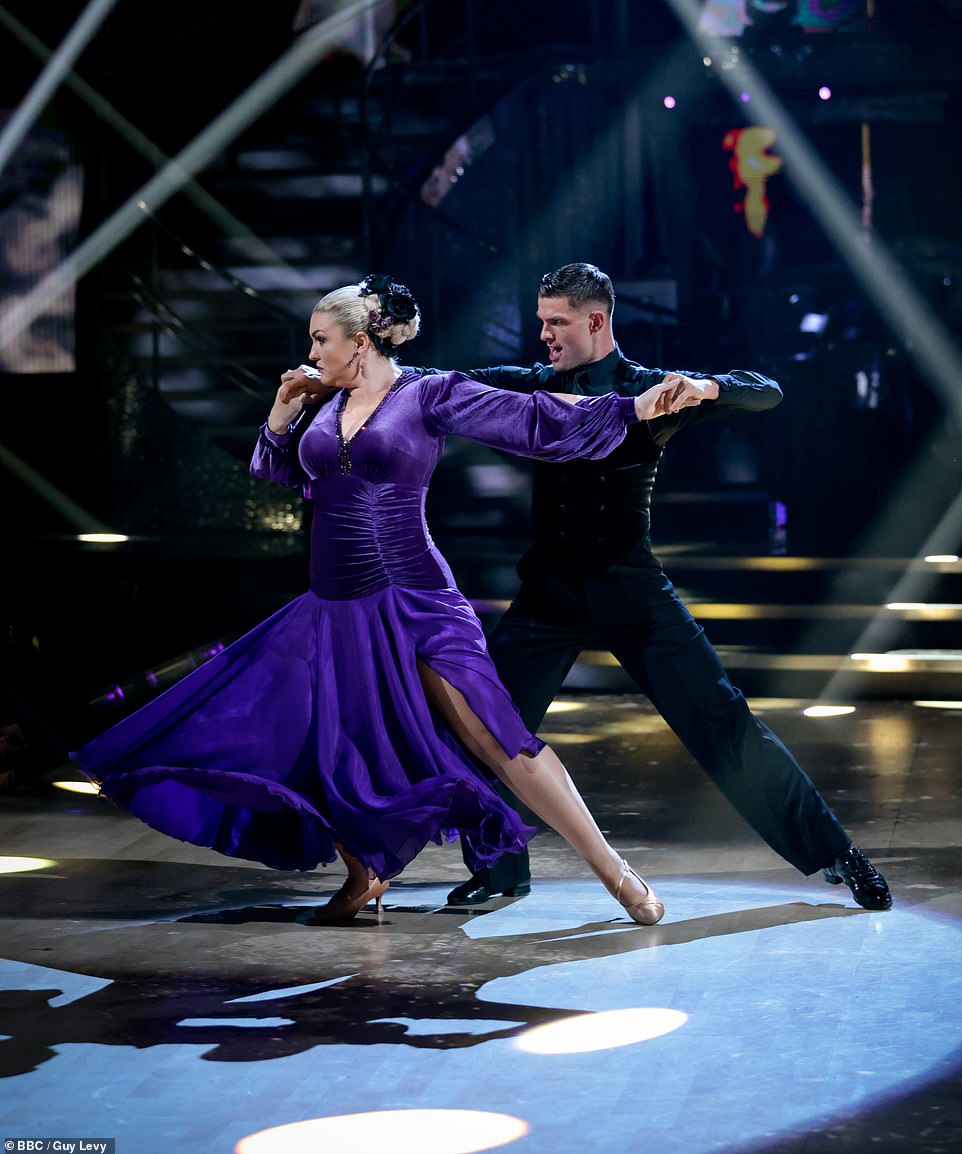 Strictly Come Dancing: Sara Davies TOPS the leaderboard after impressing with her sizzling Tango
11 mins ago 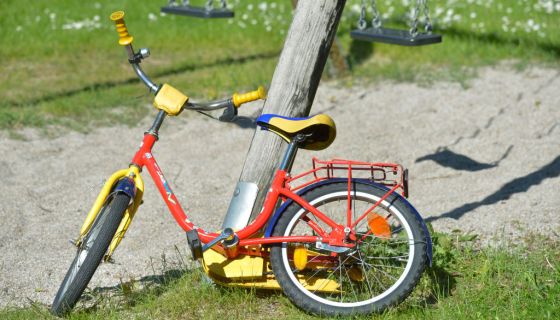 Killed In Custody? Family Demands Answers When Jim Rogers Dies After Pittsburgh Police Tased And Arrested Him Over $50 Bike
13 mins ago