Mayor Sadiq Khan has today (January 11) warned that if Londoners keep relying on cars for short journeys, the capital ‘will replace one public health crisis with another – caused by filthy air and gridlocked roads’.

His comments follow data released today which shows that over a third of car journeys in the capital could be walked in 25 minutes and that the accompanying congestion is costing the city’s economy £5.1billion per year (£1211 per driver).

Although the Mayor looks set to harden his stance on motorists accordingly, his critics suggest his transport policy won’t be enough to get Londoners out of their personal vehicles and on to public transport, which is what would be needed to improve things.

READ MORE : What happened to London’s bendy buses 10 years after being kicked out of the capital

City Hall has compiled data from a range of external providers (such as TomTom and Inrix, which came under criticism for suggesting cycle lanes could be the cause of London’s congestion problems), which show that despite the pandemic, the average London driver still spent an extra 148 hours in 2021 stuck in traffic, up from 144 hours in 2017. Based on an estimate of the average value of earnings that drivers could be making, or the leisure time they could be enjoying, if they were not stuck in traffic, City Hall says it’s draining £5.1billion from the capital per year.

Transport for London (TfL)’s own data shows the trend looks set to get worse unless our behaviour changes. Two thirds of car journeys in London could have been cycled in under 20 minutes and many trips could have been taken using TfL services instead. Yet, the Tube is currently seeing just 55 per cent of pre-pandemic passenger numbers, as car usage already has returned to pre-pandemic levels entirely (almost 100 per cent).

In turn, the Mayor’s team also points to health and climate issues car usage in the urban environment causes; four thousand Londoners per year are believed to die prematurely due to poor air quality amplified by car usage.

There are some signs of hope for the Mayor. TfL’s Santander Cycles bike hire scheme has seen record usage, with October 2021 reaching 1 million hires in a month for the first time. City Hall also reports Ultra Low Emissions Zone (ULEZ) compliance is higher than expected.

Sadiq Khan, said: “Whilst we have made huge strides in increasing walking and cycling in London throughout the pandemic, car use has remained consistently high. If we do not double down on our efforts to deliver a greener, more sustainable future we will replace one public health crisis with another – caused by filthy air and gridlocked roads.

“The cost to both Londoners and the capital cannot be underestimated, with days wasted stuck in traffic, billions lost to the economy and increased road danger and health impacts. Most traffic is caused simply by there being too great a demand for limited street space, meaning the only long-term solution can be to significantly reduce car use in favour of greener means of travel.”

The Mayor’s words have been tempered by opposition.

Sian Berry, the Green London Assembly Member who sits on the Transport Committee, responded: ““London’s ongoing crisis of traffic and congestion is a warning sign that transport policies in London are not working. The Mayor cannot deliver a green recovery from the pandemic unless he gives Londoners transport options that are easier, safer and cheaper than car travel.

The Mayor is continuing to go ahead with plans to build the Silvertown Tunnel and make changes to the Congestion Charge, which he claims will help to keep the city moving although they have both come under fierce criticism.

Silviya Barrett, Head of Policy and Research at Campaign for Better Transport, said: “It is also vitally important that TfL has the sustainable funding deal it needs to keep investing in and promoting a return to public transport and active travel post-pandemic.”

You can read the Mayor’s current transport strategy here.

Do you want to stay up to date with the latest news, views, features and opinion from across the city?

MyLondon’s brilliant newsletter The 12 is absolutely jam packed with all the latest to keep you keep you entertained, informed and uplifted.

You’ll get 12 stories straight to your inbox at around 12pm. It’s the perfect lunchtime read.

The MyLondon team tells London stories for Londoners. Our journalists cover all the news you need – from City Hall to your local streets, so you’ll never miss a moment.

Don’t skip a beat and sign up to The 12 newsletter here.

What do you think about the Mayor’s comments? Give us your reactions in the comments section below.

You can read all of MyLondon’s transport-related news stories, features and trivia pieces on our dedicated page here. 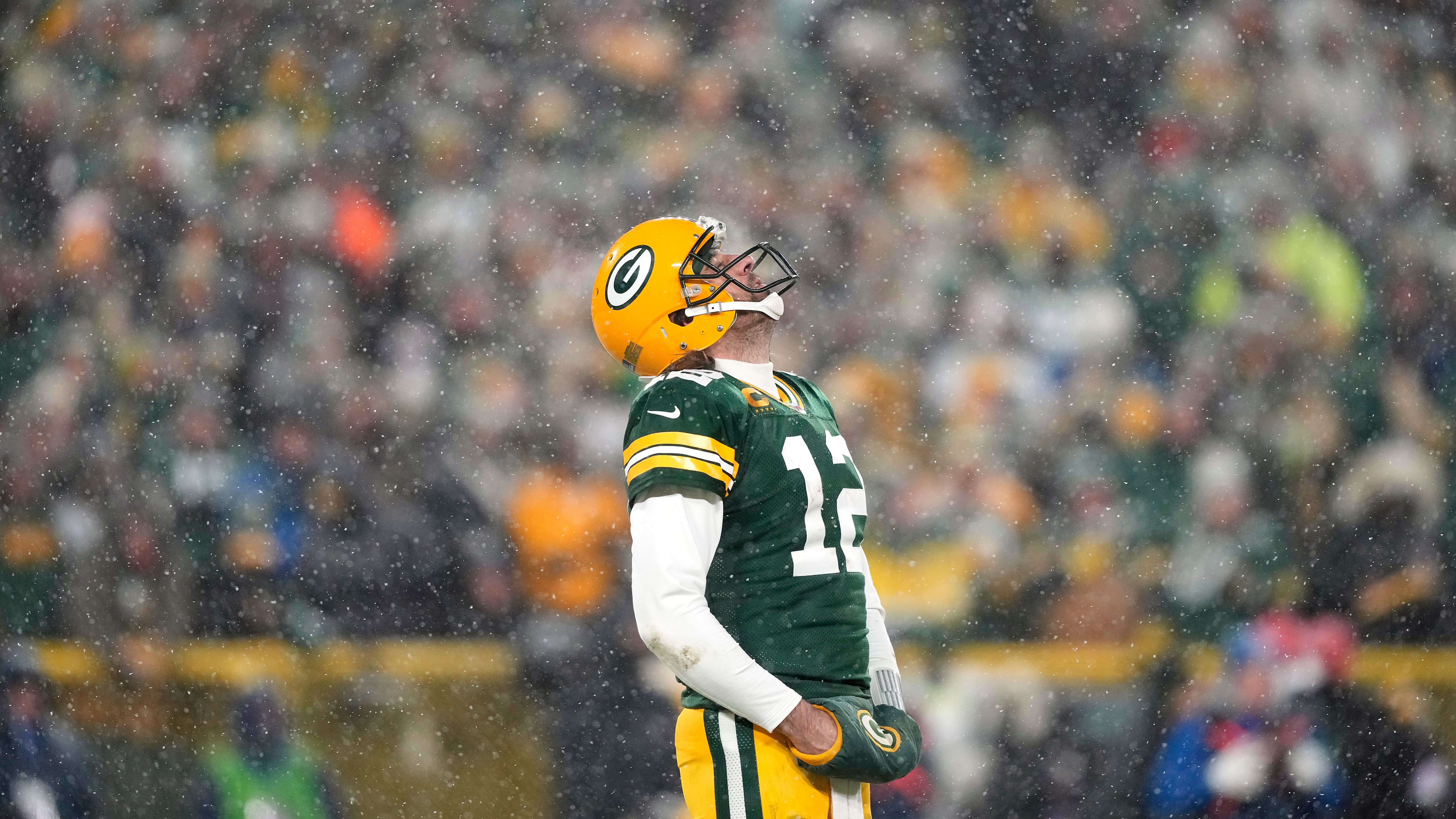 Brett Favre on Aaron Rodgers’ future in Green Bay: ‘His best chance to win is right there’
2 mins ago

Woman arrested on suspicion of murder after boy, 5, was ‘stabbed to death’ in Coventry
3 mins ago

Woman arrested on suspicion of murder after boy, 5, was ‘stabbed to death’ in Coventry