The Department of Health will be launching an internal investigation into how leaked footage of Matt Hancock embracing an aide was leaked, a cabinet minister has announced.

Confirmation of the probe came after the health secretary tendered his resignation to Boris Johnson on Saturday evening, reiterating his apology for breaching Covid rules as he faced a mounting backlash from MPs.

Pressed on concerns of how a leak of the apparent CCTV footage from Mr Hancock’s private office was leaked to the media, cabinet minister said the Whitehall department will be “looking into” the matter.

The Northern Ireland secretary told Sky News the government needed to “understand exactly how that was recorded and how it got out of the system”, stressing it was an issue “we need to get the bottom of” due to the “sensitive and important” work occurring in government offices.

“Yes I do know that is something the Department of Health will be taking forward as an internal investigation and let them have the space to do that to understand how this happened to ensure this type of situation can’t happen again,” he added.

Stills of the footage — showing Mr Hancock embracing and kissing aide Gina Coladangelo, who is on the government payroll — were first published in The Sun newspaper on Friday, before a video of the encounter at DHSC was also released.

According to the Mail on Sunday, the former cabinet minister’s allies said they had no idea the cameras existed in the office.

On Sunday, ex-cabinet ministers Alan Johnson and Rory Stewart both said there had never been cameras in their offices during their time in government.

“I could never understand why there was a camera in the secretary of state’s office,” Mr Johnson said. “There was never a camera in my office when I was health secretary or in any of the other five cabinet positions.”

Mr Stewart, who was international development secretary from May to July 2019, said in a tweet: “I definitely did not know that there were cameras in any of my ministerial offices (in fact I was told – when I asked if there were any cameras – that there were not cameras in my office in DfiD).”

He added: “If it were a departmental camera – perhaps focused on the door for security reasons – then it would be seen by the security officers.

Earlier this weekend, the Metropolitan Police said it was “aware of the distribution of images alleged to have been obtained within an official government premises”.

But the force added: “No criminal investigation has been launched. At this time this remains a matter for the relevant government department.”

Labour is also urging the government to investigate the appointment of Ms Coladangelo, a friend of Mr Hancock’s from the University of Oxford, as a non-executive director at the department, and whether any conflicts of interest were recorded. 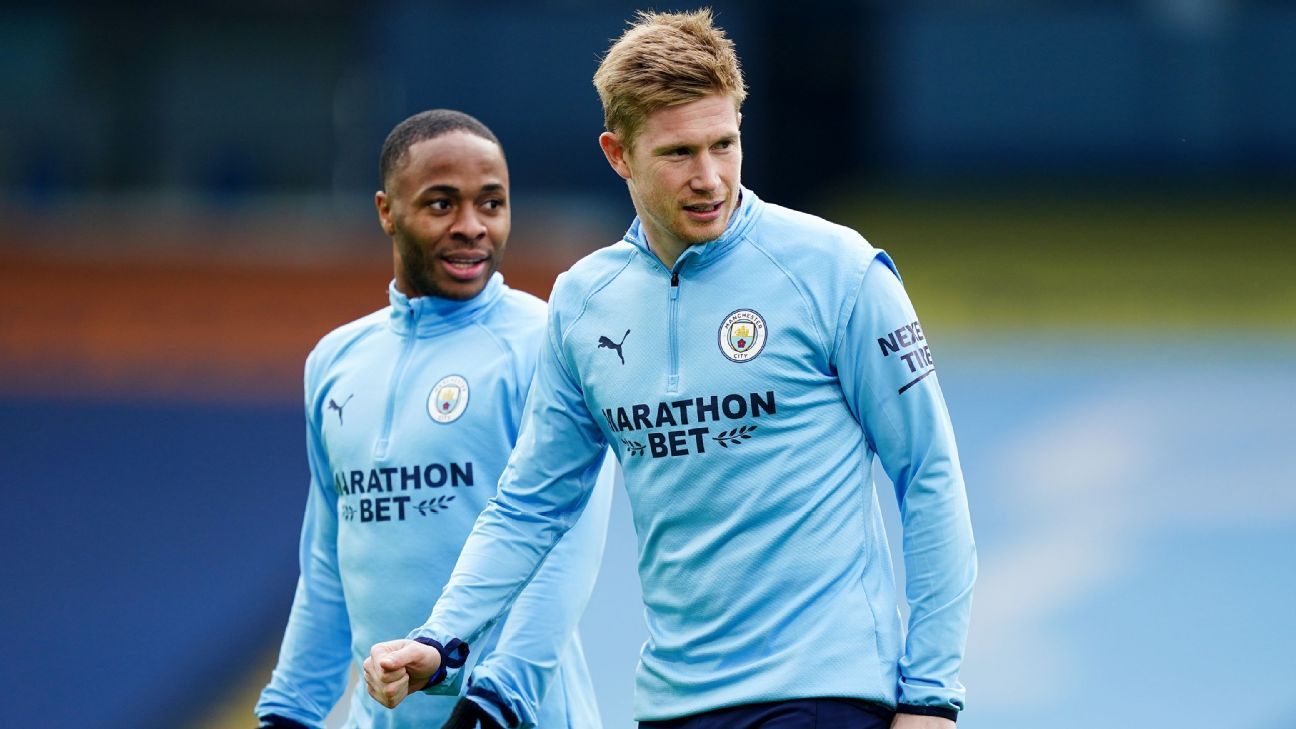 De Bruyne gets Sterling’s frustrations at City
9 seconds ago 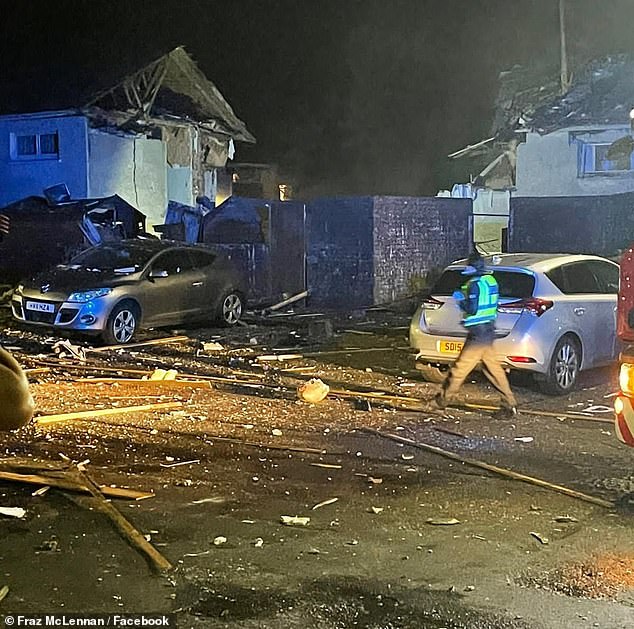 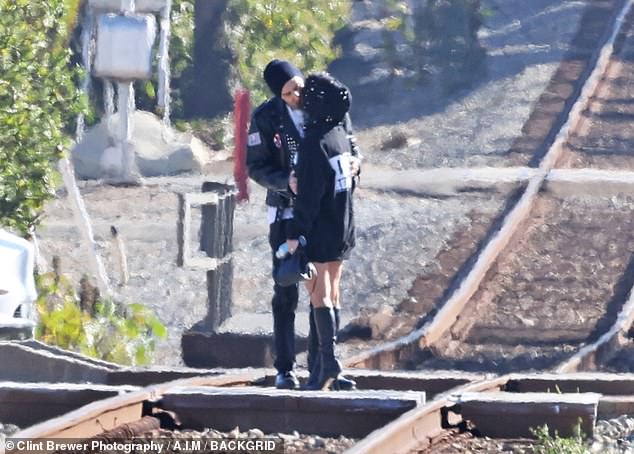