Martin Clunes is about as close to British TV royalty as you can get.

Since bursting onto the scene through his role as Immature and arrogant Gary Strang in Men Behaving Badly, the Wimbledon born actor, 59, has enjoyed a long and successful career.

The hit comedy made Clunes a major TV star, with roles in films including 1998’s Shakespeare In Love.

He has starred in the title role since 2004.

The 10th and final season of the popular ITV series was supposed to wrap this year but has been put back to 2022 due to Covid-19 restrictions making it difficult to make the show.

Martin has also regularly appeared as a panellist and guest presenter on Have I got News for You and his film credits include Shakespeare in Love, Saving Grace and Nativity 3: Dude, Where’s My Donkey?

Off screen the actor is known to enjoy country life and lives on a farm near Beaminster, Dorset with wife TV producer Philippa Braithwaite who he married in 1997 and their daughter.

The 130-acre working farm is home to horses, cows, sheep, chickens, dogs and cats. When Martin’s busy being an actor or making animal documentaries and travelogues, he has help running the farm, but he is hands-on whenever possible.

He told The Mirror: “I can go for weeks without leaving the farm.

“I like being connected to the seasons in a real way. Making hay, worrying about the grass, watching the leaves come and go, caring for the animals. I am really happy here and I never get lonely.

“When I’m not out with the horses, dogs or stock what I really like to do is to cut the grass, I absolutely love it and I’m a complete big head about my prowess. It takes a couple of hours to cut it all, I like to think I’m sculpting with grass rather than merely mowing.

“I love where I live. There’s mud everywhere. You pick up your clothes in the morning and say, “That’s dirty, that’ll do.” No point putting on anything clean. And I’m happy as a pig in the proverbial.”

It sounds like a charming retirement plan, but if you were sitting on as much money as Martin is – would you really bother?

According to Celebrity Networth, Martin is worth a cool £10.8 million.

If I had that kind of money, you’d never see me in wellies again!

You can catch Martin in Martin Clunes: My Travels and Other Animals on ITV tonight at 8.30pm 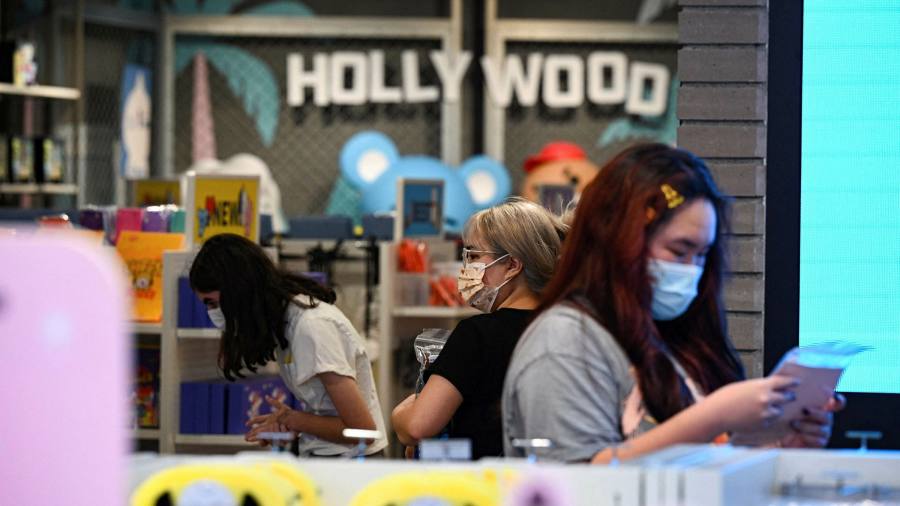 1,936% increase in UK credit card fraud over the last 16 years | MyWalletHero
5 mins ago