The second series of Manhunt arrived on TV screens on Monday night (September 20).

The four-part true crime series follows the harrowing story of The Night Stalker who preyed upon the elderly in South East London over a 17 year period.

The serial rapist often attacked his victims in their beds at night and proceeded to carry out a disturbing ritual that involved disconnecting the lights in the house and cutting his victim’s phone cables.

His monstrous actions lefts thousands of people in South East London fearing for their lives.

READ MORE: Who is the South East London night stalker and how was he caught?

In 2001, detective superintendent Simon Morgan took over Operation Minstead, the codename for the investigation into rapes linked to the Night Stalker.

As the number of attacks neared 100 by 2006, police were struggling to pin down the Night Stalker.

In 2009 the investigation was taken over by detective chief inspector Colin Sutton who dedicated himself to catching Grant.

Viewers at home were left praising Clunes for his portrayal of Sutton and hailed his acting performance as ‘extraordinary’.

Taking to Twitter, one person said: “Really enjoying Martin Clunes performance in this. Such a versatile and talented actor. #Manhunt.”

A third added: “Martin Clunes is just terrific in #Manhunt..”

“Martin Clunes is quite extraordinary! #Manhunt”, gushed one fan.

For more TV news and gossip, visit our dedicated page. 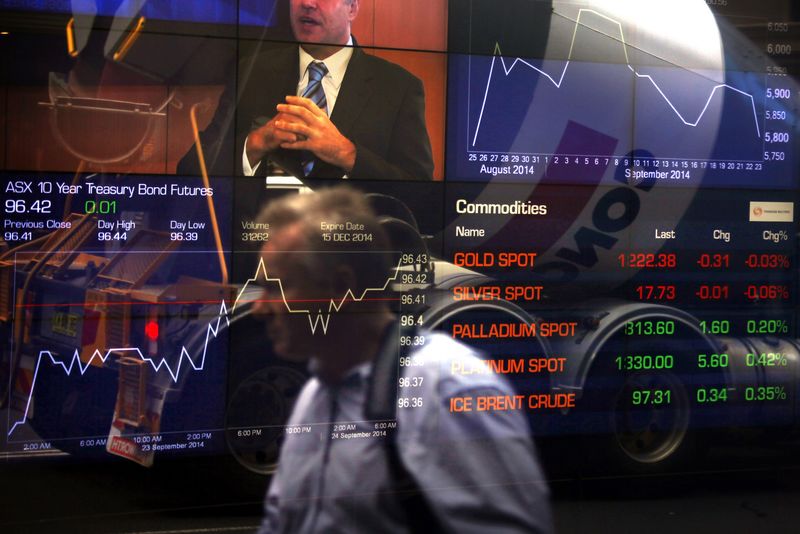 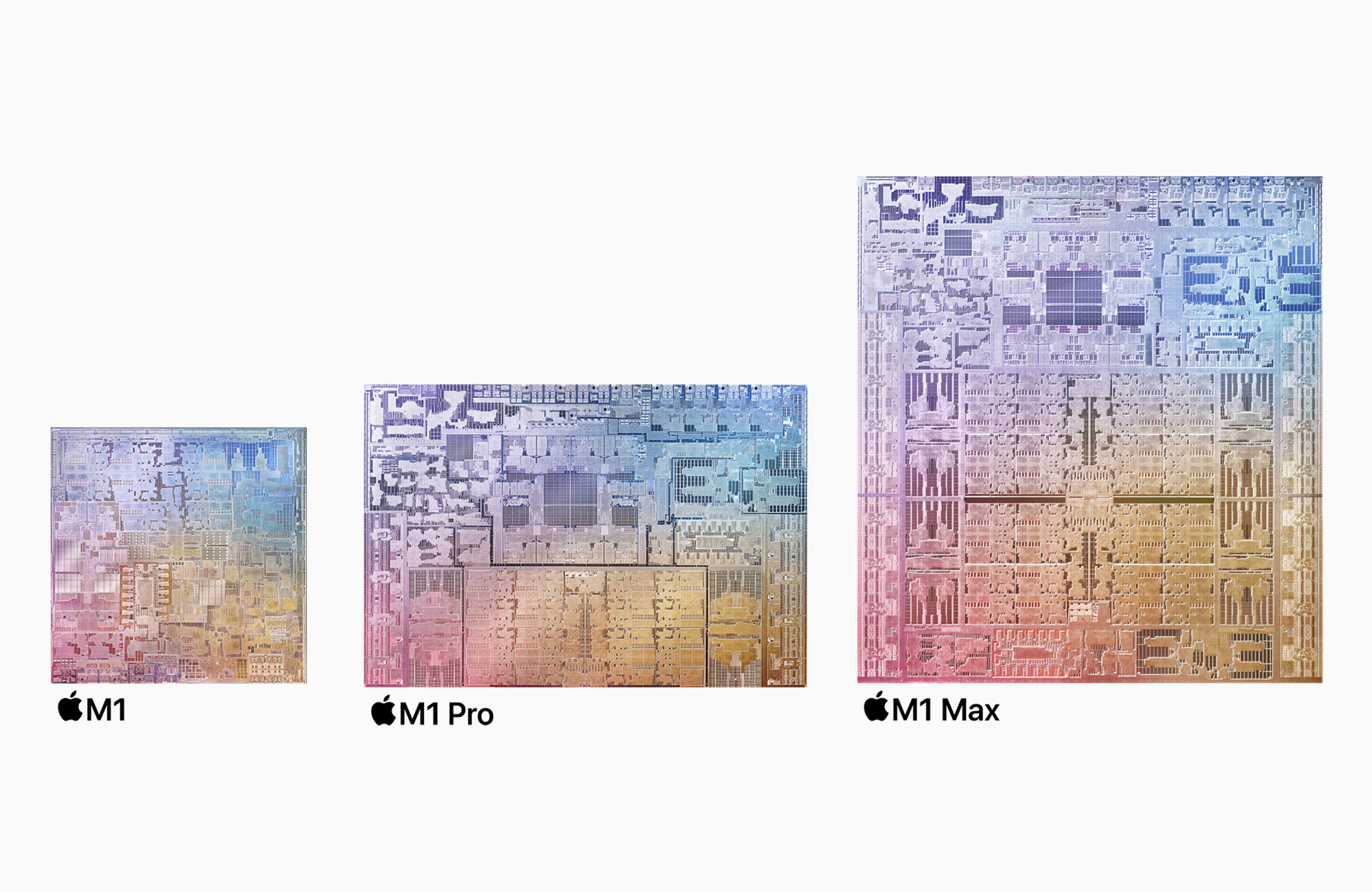