The Manhattan district attorney’s office could soon file criminal charges against the Trump Organization, The New York Times and NBC News reported Friday. The charges — which may come as soon as next week — are connected to fringe benefits given by the company to one of its top executives.

Trump’s legal team reportedly met with prosecutors office this week and attempted to convince them to drop the charges. Meetings of this kind are “routine in white-collar criminal investigations,“ according to the Times.

Vance has been investigating the Trump Organization for the past three years. In earlier court documents, Vance said he was probing “possibly extensive and protracted criminal conduct” at the former president’s business, but he has yet to file any criminal charges against the company.

It appears that charges may now be imminent, however.

JUST IN: Trump Org. is expected to be hit with criminal charges as soon as next week by the Manhattan District Attorney’s office, multiple people familiar with the matter tell @NBCNews. @Tom_Winter reports on the latest. pic.twitter.com/eHP6UOWCkG

According to the Times and NBC News, Vance’s office is probing whether corporate perks and gifts awarded to Allen Weisselberg, the Trump Organization’s chief financial officer, were recorded accurately in the company’s ledgers and properly accounted for on tax returns.

Weisselberg and his son, Barry, have reportedly received tens or possibly hundreds of thousands of dollars worth of fringe benefits from the Trump Organization.

Weisselberg’s former daughter-in-law Jennifer Weisselberg said in an interview earlier this year that the longtime CFO and his son were “extremely enabled and had no accountability” when Trump was in the White House.

“Weisselberg does lie. He has perjured himself with the presidential inaugural committee, with most depositions,” she told MSNBC in May, adding that her father-in-law would “flip” on Trump if prosecutors went hard on his children. 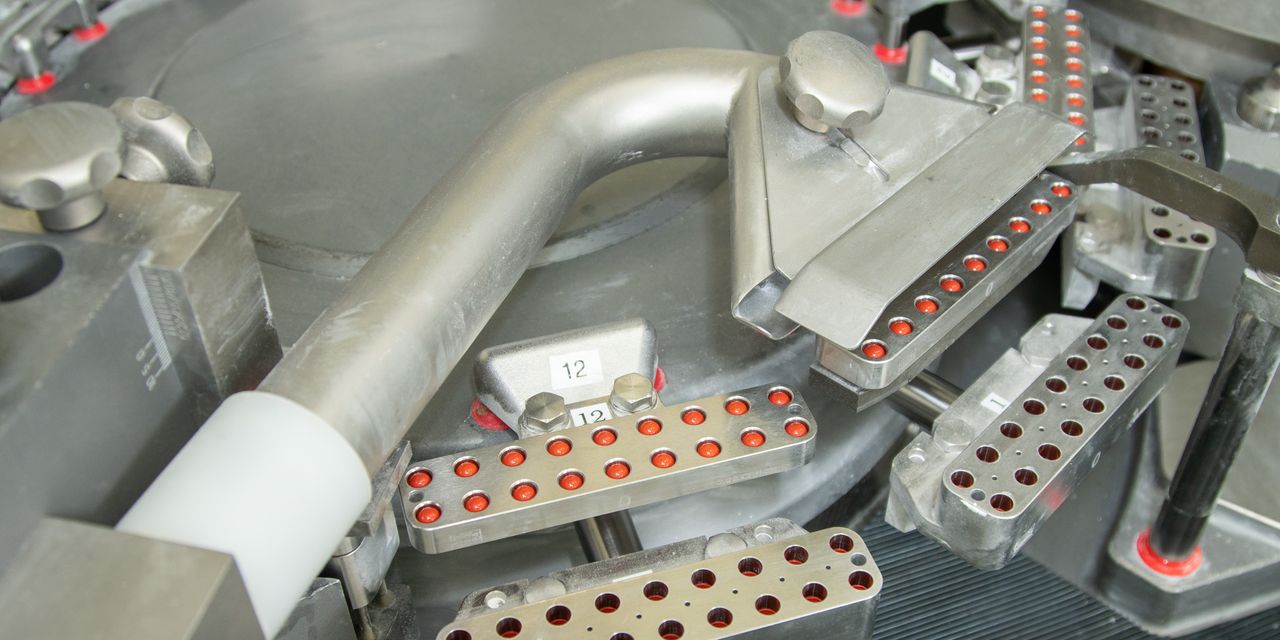 Is the BT share price really a takeover target? – The Motley Fool UK
2 mins ago

Is the BT share price really a takeover target? – The Motley Fool UK