LOCAL first time buyers will get first dibs on new homes under radical plans to overhaul the market put forward by Labour at their conference next week.

The Sun can reveal that Labour is launching a bid to park its tanks on Tory lawns and try to steal its mantle as the party of home ownership.

Under a massive shake-up of rules, the party will vow to link affordable homes to average incomes to make houses cheaper.

They will also stop foreign investors from hoovering up new homes before they are even built.

Party insiders told The Sun they are determined to take the fight to new Housing Minister Michael Gove.

Labour’s Shadow Housing Secretary Lucy Powell told The Sun: “It is harder than ever to get a foot on the property ladder.

“Labour will make the dream of owning a home a reality for every grafting Brit – no matter where they live.”

Labour are determined to show they are grappling with major policy issues rather than just focusing on petty internal political rows after Sir Keir Starmer released a 12,000 word essay on his world view.

Meanwhile, in a further blow to the Labour leader, London Mayor Sadiq Khan refused to back his plans to overhaul party rules to kill off the hard left.

Asked about Sir Keir’s plans to drain power from the members and hand it back to more moderate MPs, Mr Khan said he had not seen the plans and they were not “not at the fore of my mind as mayor”.

Bitcoin sits below all-time high after U.S. ETF debut By Reuters
3 seconds ago

Netflix boss says he “screwed up” over Chappelle special fallout

What’s an ETF? And why is it driving Bitcoin back to record high prices?
3 mins ago

What’s an ETF? And why is it driving Bitcoin back to record high prices? 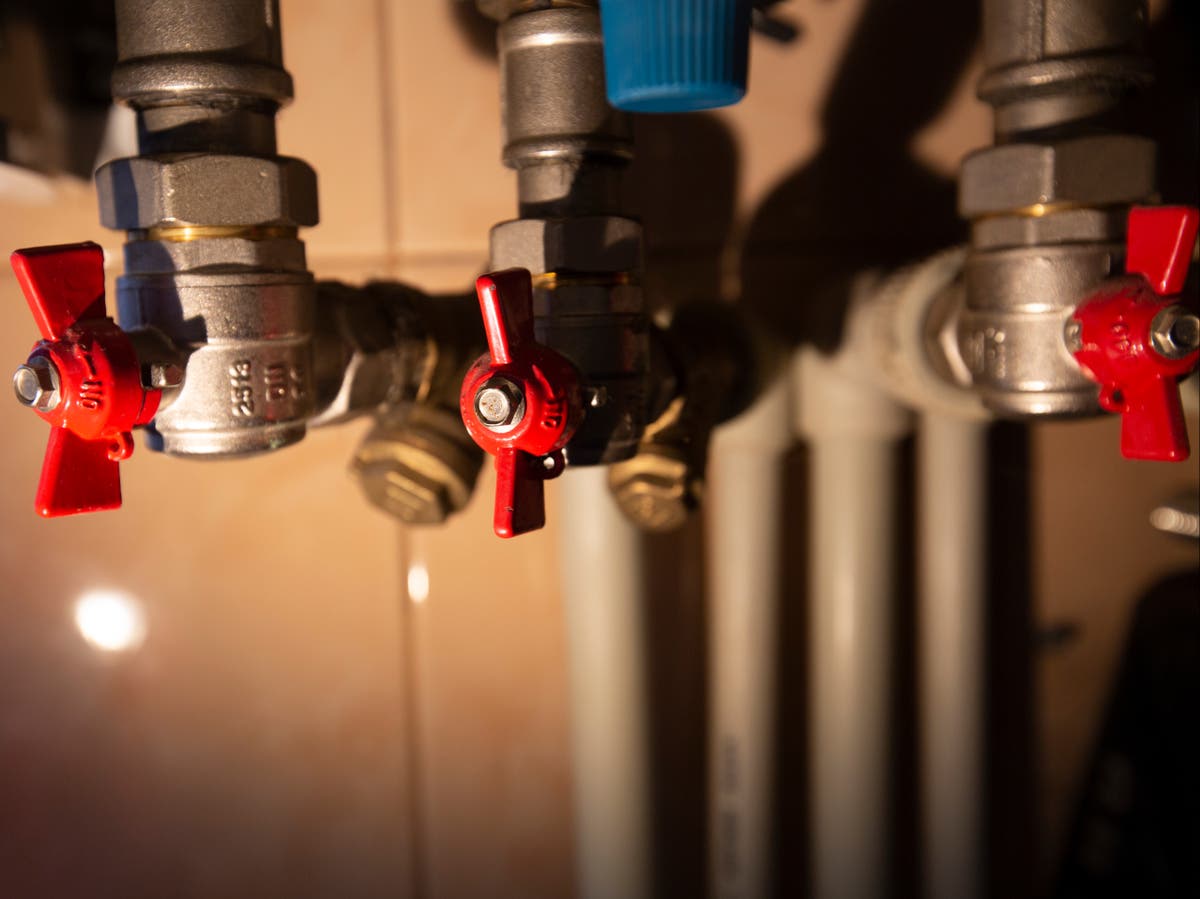 How to replace your old gas boiler with a heat pump