Location, Location, Location presenter Kirstie Allsopp has revealed that she tries to implement a no-screens-before-6pm policy in her house, a bold move that is often met with “screaming” – though she doesn’t say from who…

The popular property TV star spoke candidly to The Guardian at the height of lockdown in 2020 about family life, from the rules she sets her children to her close Royal links which her mum was “always very strict about never talking of”.

In 2018, Kirstie made headlines for saying she had smashed her children’s iPads because they were spending too long on them.

She said she “did not regret” smashing them against a metal coffee table leg when her then 10 and 12-year-old sons had broken house rules for playing video games.

READ MORE: A Place in the Sun presenter who owes Ant and Dec for her chance on Channel 4 show

After the incident, she said the boys were reading more, playing more chess, watching films and arguing less, and that she’d had the iPads fixed to watch films and see photos, but that they’d “never be returned to the boys”.

Two years later, in 2020, she told The Guardian she’d been trying to stop her sons using screens before 6pm – a move that had resulted in “screaming. Threats. I haven’t resorted to violence yet,” she joked.

When she spoke to The Guardian during lockdown, instead of being on their screens her sons were making a mess while baking a chocolate cake in the kitchen.

Her home rules aren’t the only thing she revealed in the lockdown interview, however.

Find out about property in your area with this handy widget.

Kirstie also spoke of her brother’s godmother, Camilla, Duchess of Cornwall, who she described as “kind and straightforward in a way I appreciate more and more as I get older”.

“I know quite a lot of women who are like her – they get things done,” Kirstieadded.

She is the daughter of Charles Allsopp, the sixth Baron Hindlip, who is the former chairman of fine arts auction house Christie’s and was a member of the House of Lords from 1993 to 1999. This means she has a courtesy title of The Honourable Kirstie Allsopp.

Kirstie said she has known David Cameron since they were young, and that she’s met Boris Johnson and knows his sister Rachel.

She also recalled a dinner party where Michael Gove did some rapping, which must have been a sight to behold. 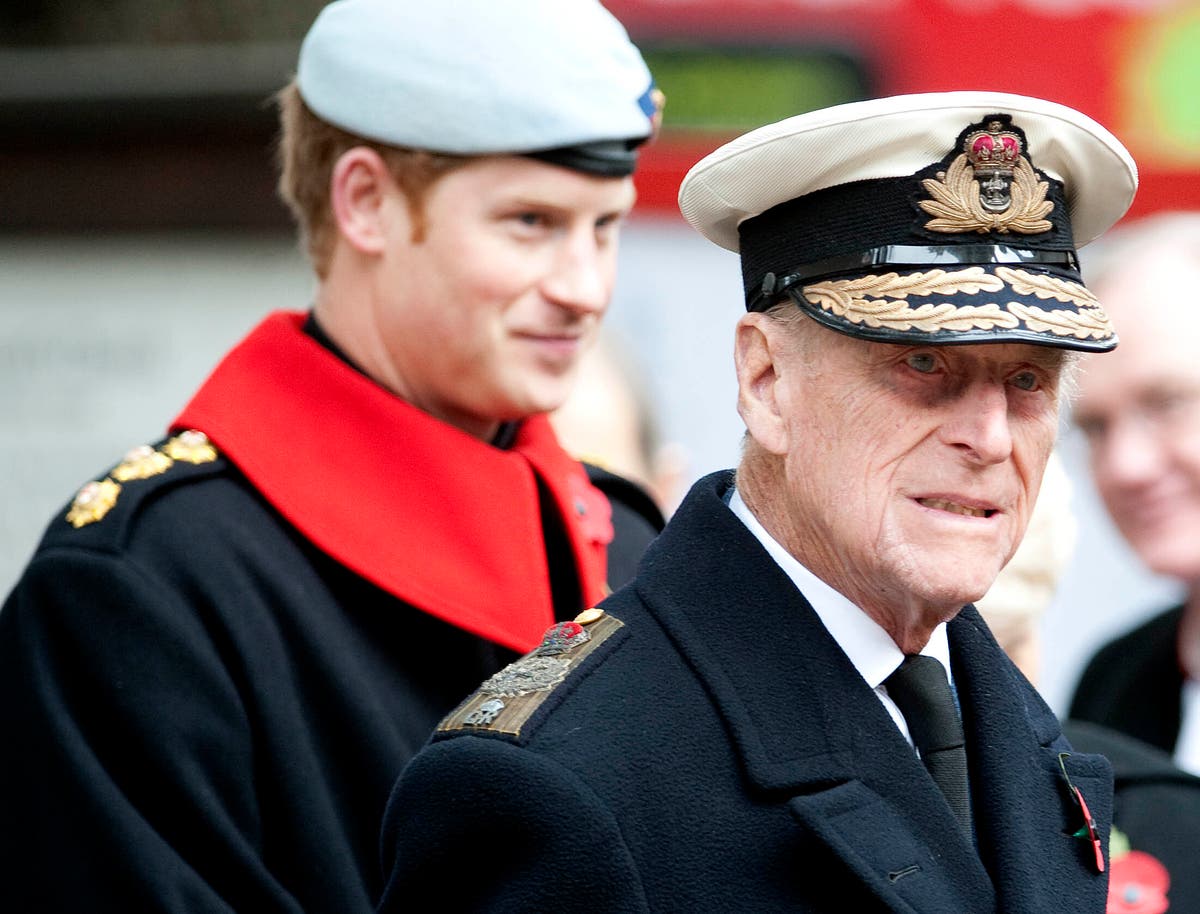 Harry reveals grandfather Philip was a great listener
9 seconds ago

Hang this interception up in the Smithsonian!
7 mins ago

Hang this interception up in the Smithsonian! 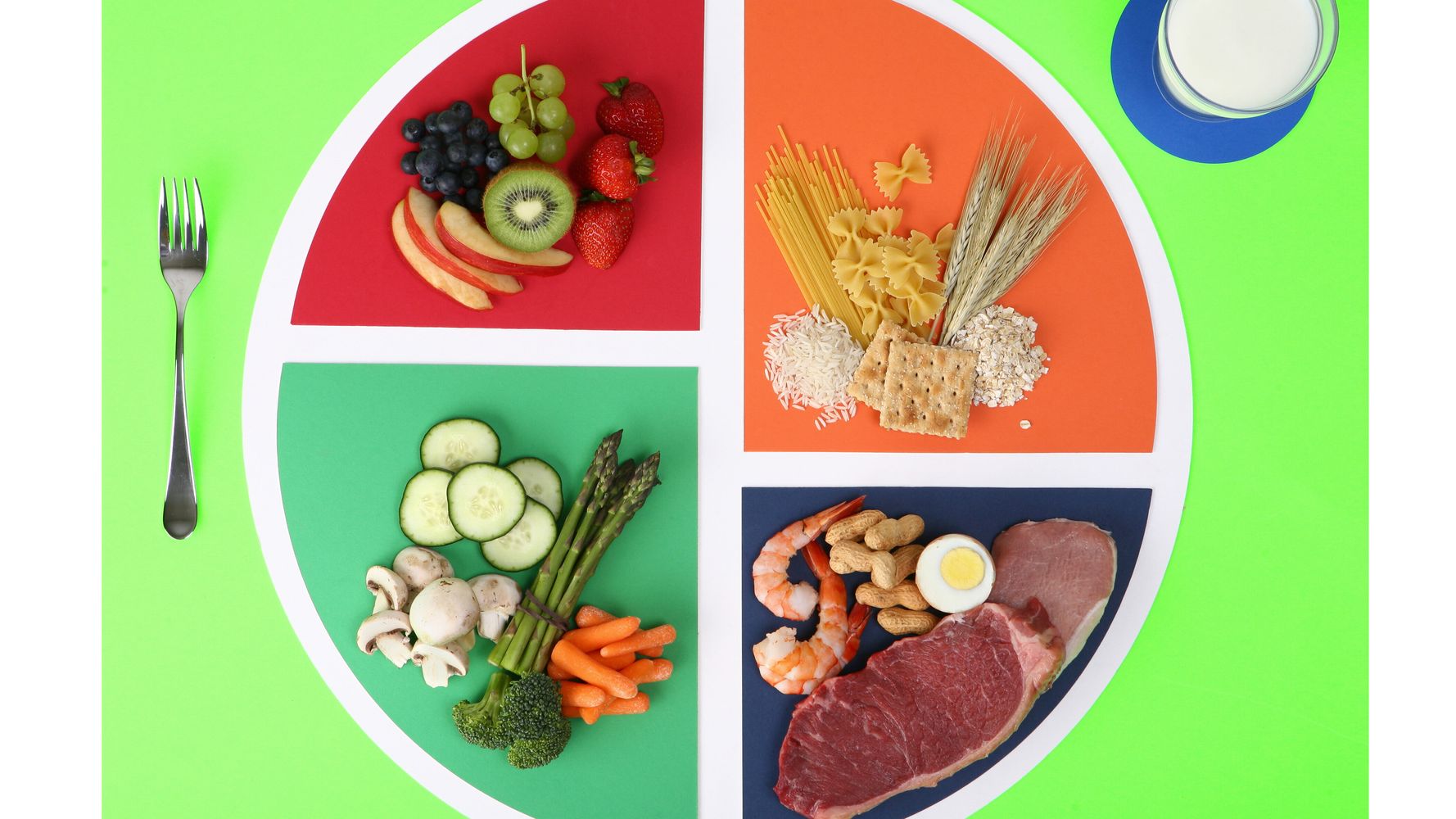